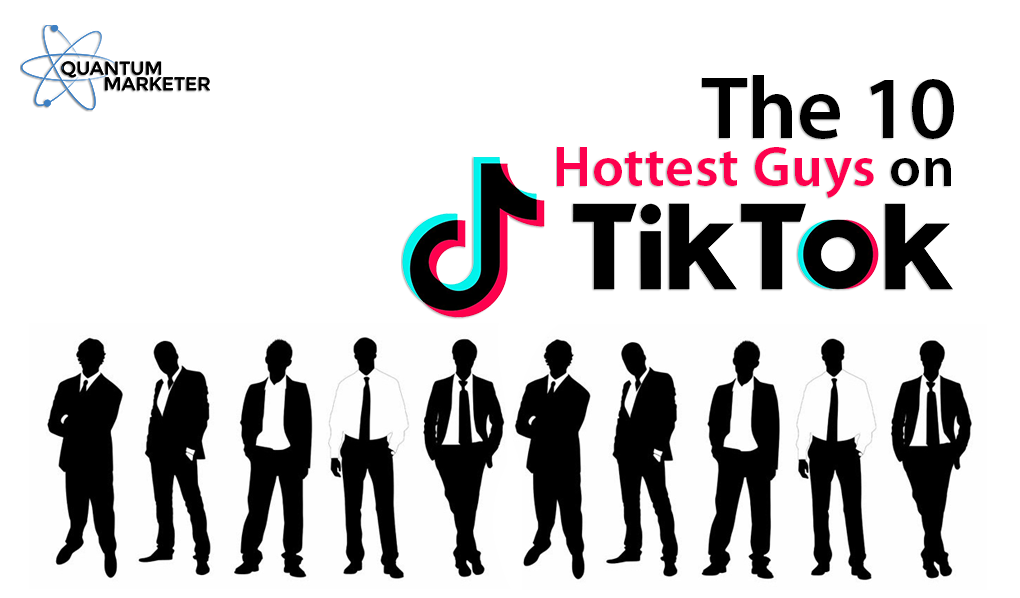 TikTok is fire right now – and it’s not just because it’s a popular social media sharing app that millions are making videos on. It’s also because it’s got some of the best looking influencers you can find in the game. Let’s check out our list of the ten hottest guys on 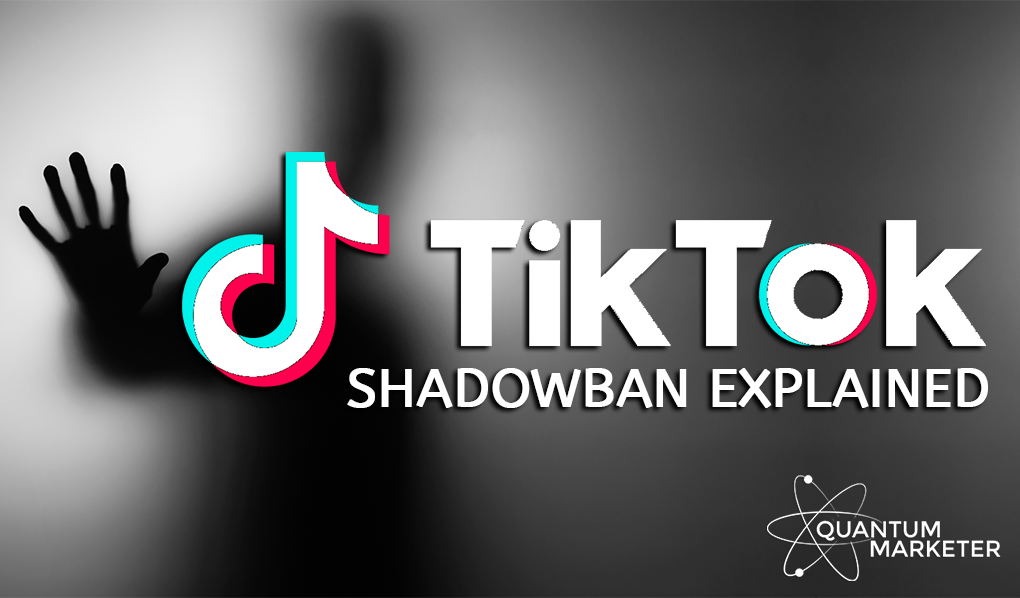 A shadowban has other names associated with it, like ghost bans or stealth bans – however, it is most commonly known as a shadowban. There’s a good chance that you’ve heard of it already, and there’s an even greater chance that this was through Instagram. 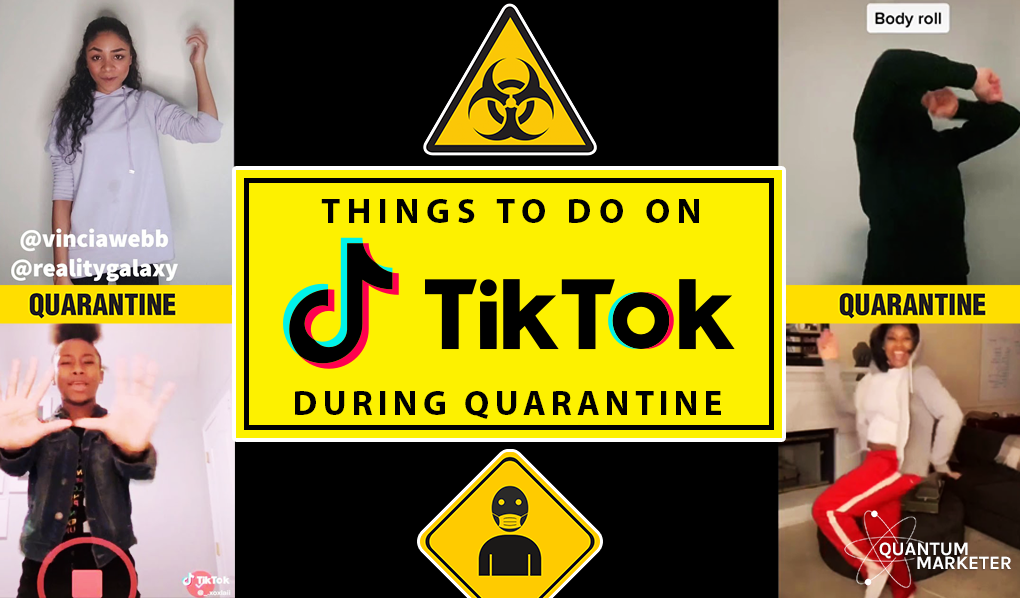 If you’re looking for things to do on TikTok during the quarantine, we’ve got the definitive list. 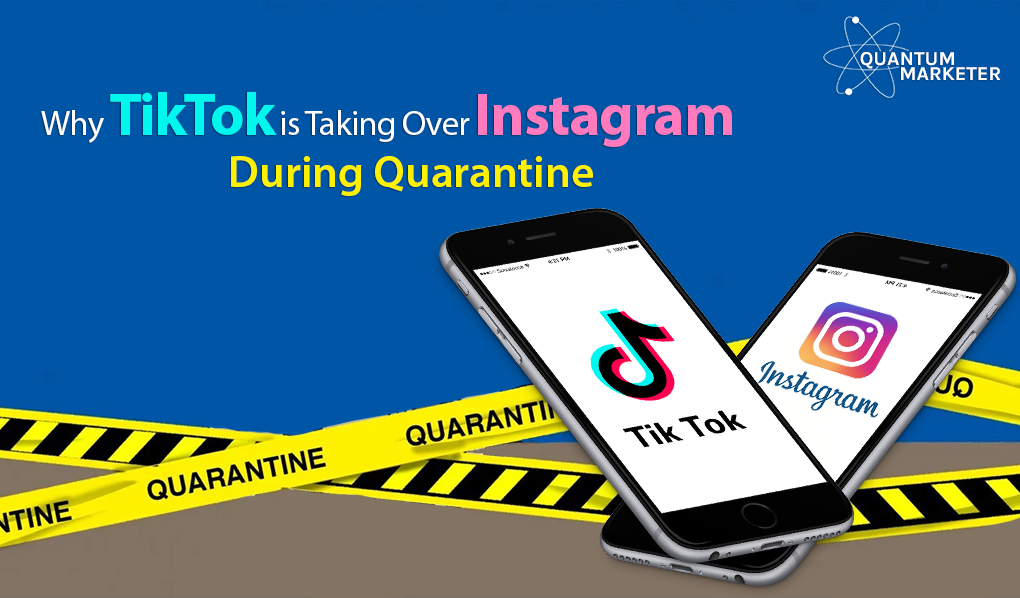 Face masks, sanitizer, and home quarantine. We’re living in a pretty strange time right now, and for most of us who haven’t had to experience the coronavirus first-hand, the biggest issue that we have to deal with right now is boredom. Let’s talk about why TikTok is taking over Instagram during the quarantine. 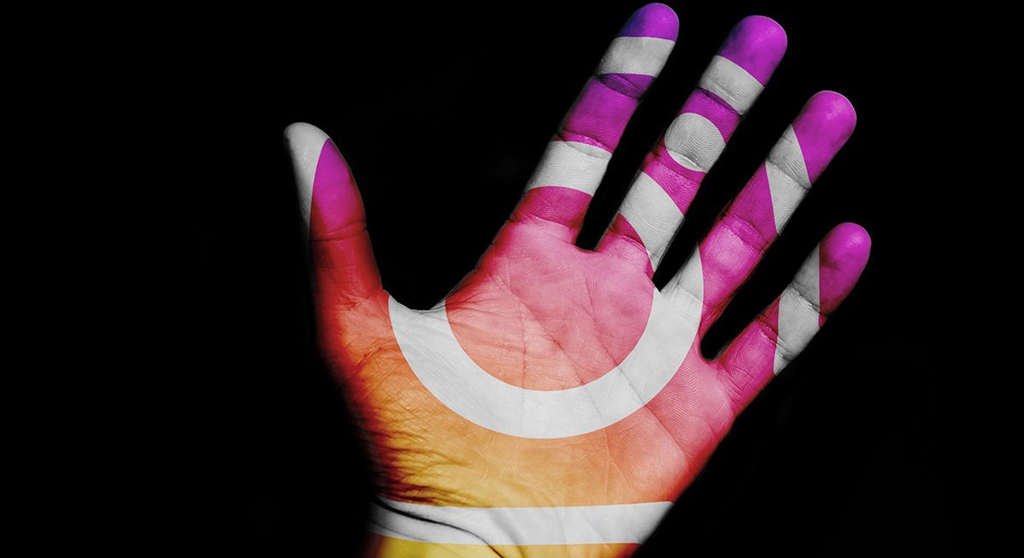 If you’re here because you’ve heard a lot about shadowbanning lately, or you’ve recently become the victim of a shadowban, you’ve come to the right place. Let’s talk about it, then, what it is, and how to get it lifted. 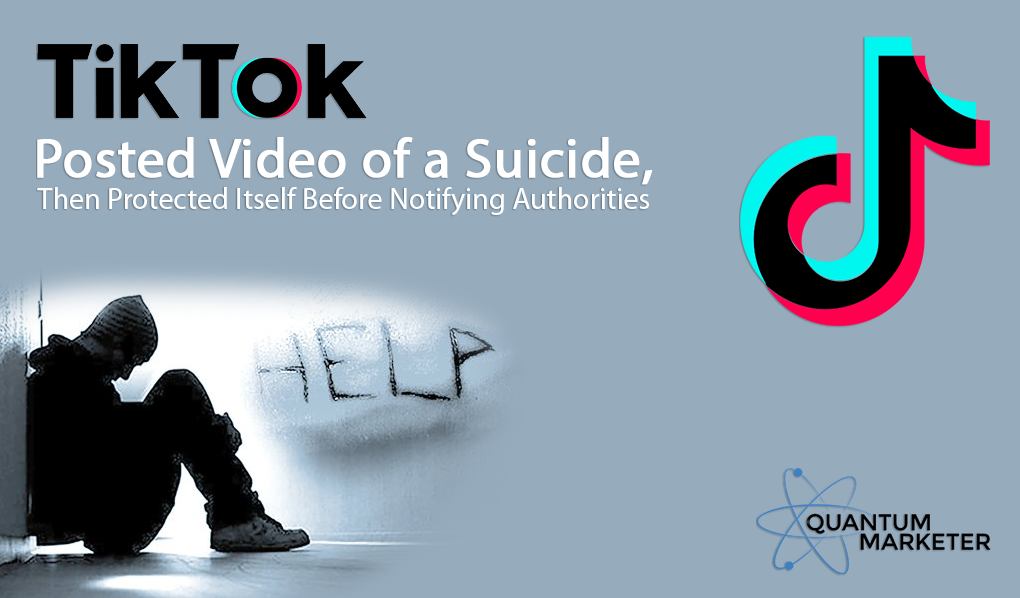 Joao, a 19-year-old from Parana in southern Brazil, sent ominous warnings to fans just days before he live-streamed his suicide. The video, which aired on 21 February 2019, stayed live for an hour and a half. 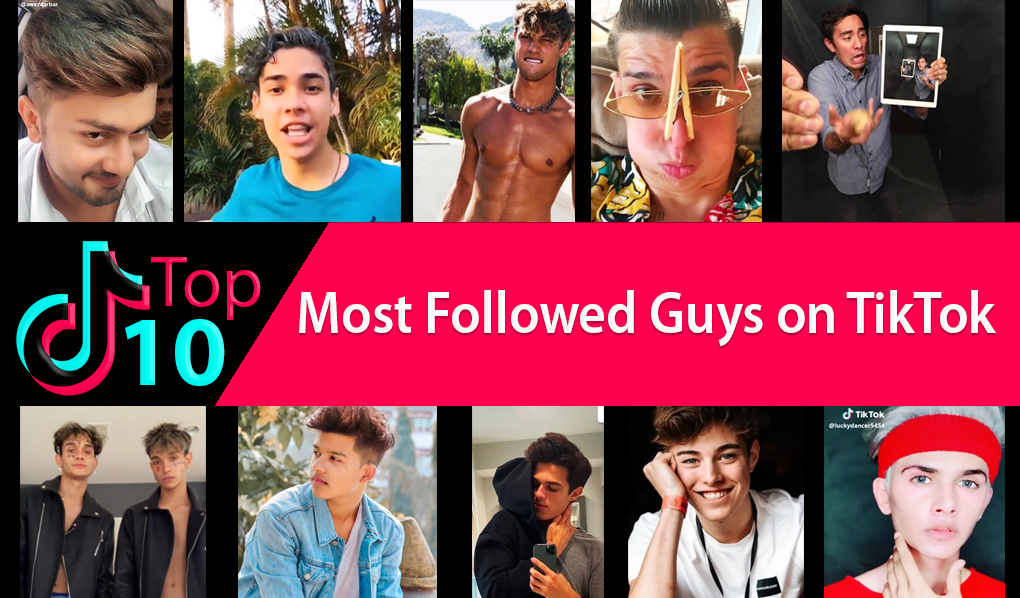 Unless you’ve been living under a rock, you’ll know that one of the most popular social media sharing platforms right now is TikTok. Ever since it changed its name from Musical.ly to TikTok, it has grown in leaps and bounds and is now almost the most popular social media sharing app with the younger generation, period. Let’s check out the top 10 most followed guys on TikTok. 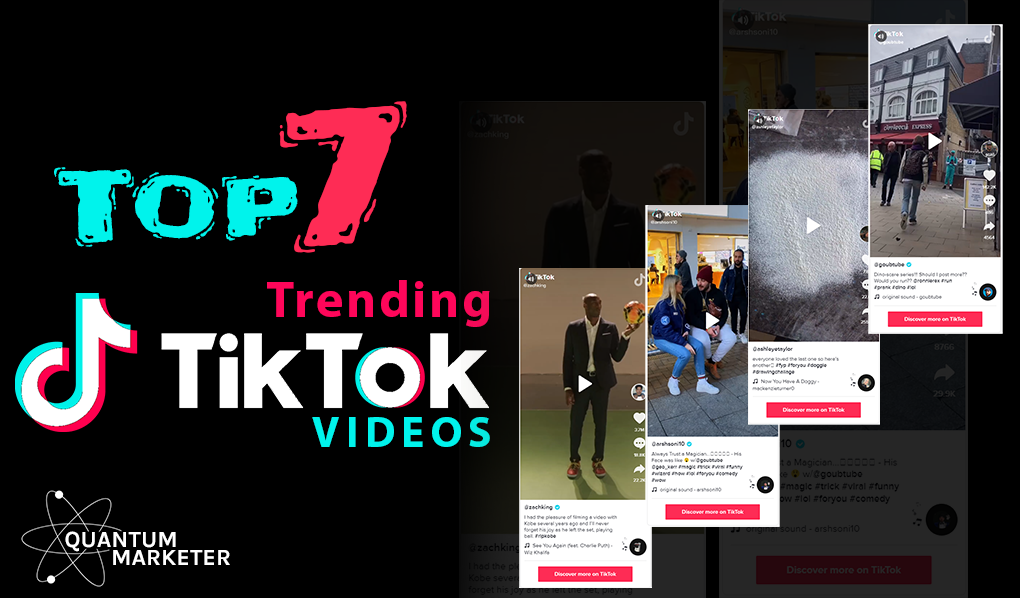 TikTok is a social media sharing app that allows you to share short-form videos with your friends and family. It’s exploded over the last couple of years as Generation Z has taken a liking to it. The best part is, it’s a new platform for anybody to explore in terms of becoming an influencer or promoting their brand. Let’s check out seven of the most popular TikTok videos right now. 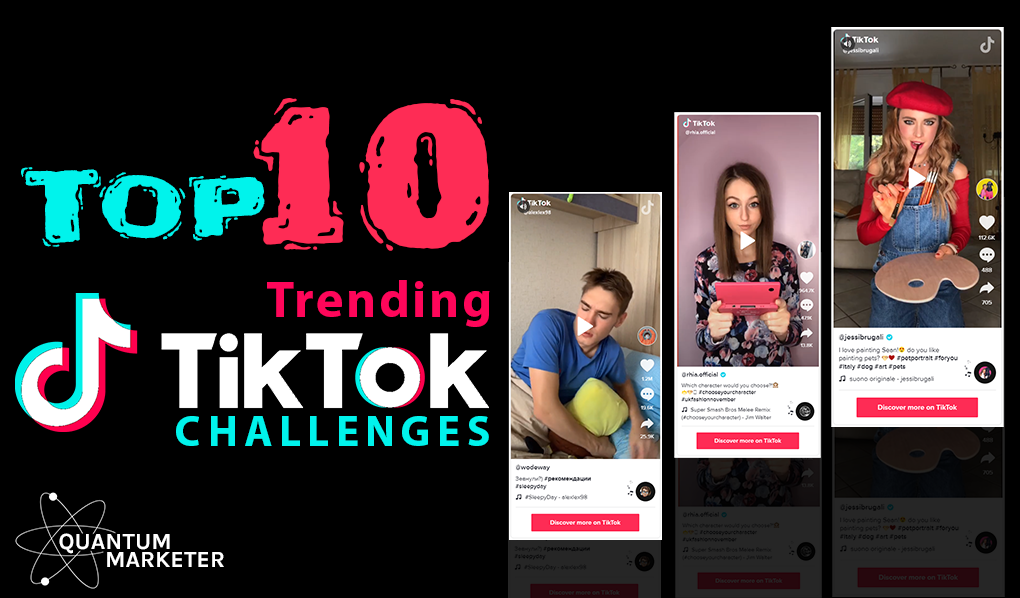 TikTok is one of the most popular social media sharing apps, and trending memes and challenges are two things on the platform that can go viral within minutes. The majority of TikTok challenges come from well known TikTok influencers and creators, and every now and then, a celebrity jumps in with their take on a viral challenge as well. Let’s take a look at the top 10 trending TikTok challenges right now. 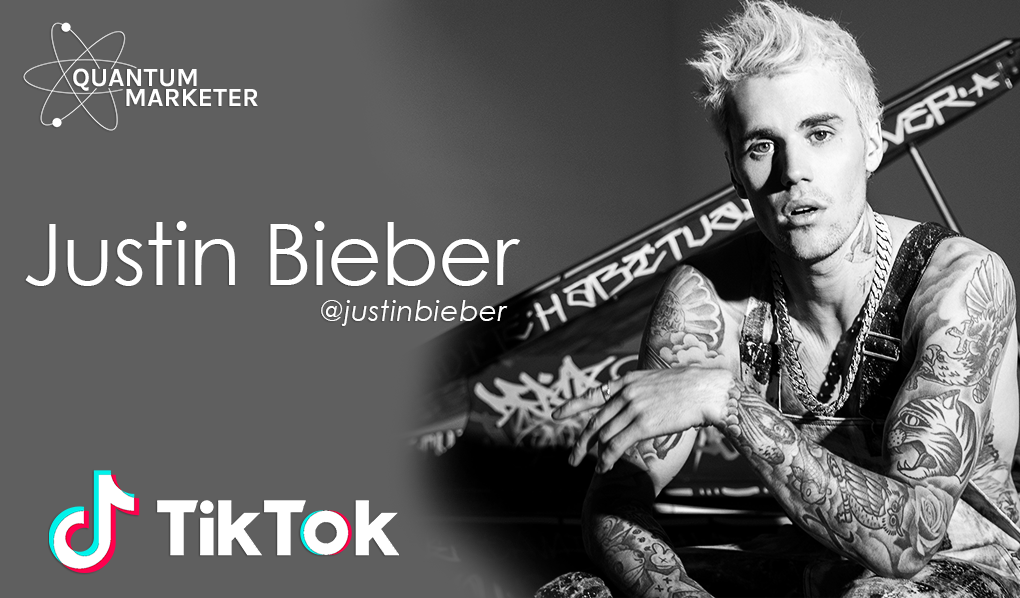 Justin Bieber’s decision to start a TikTok of his own has coincided with the release of one of his latest singles, ‘Yummy.’ You’ll find a video on his account of him lip-syncing to it.