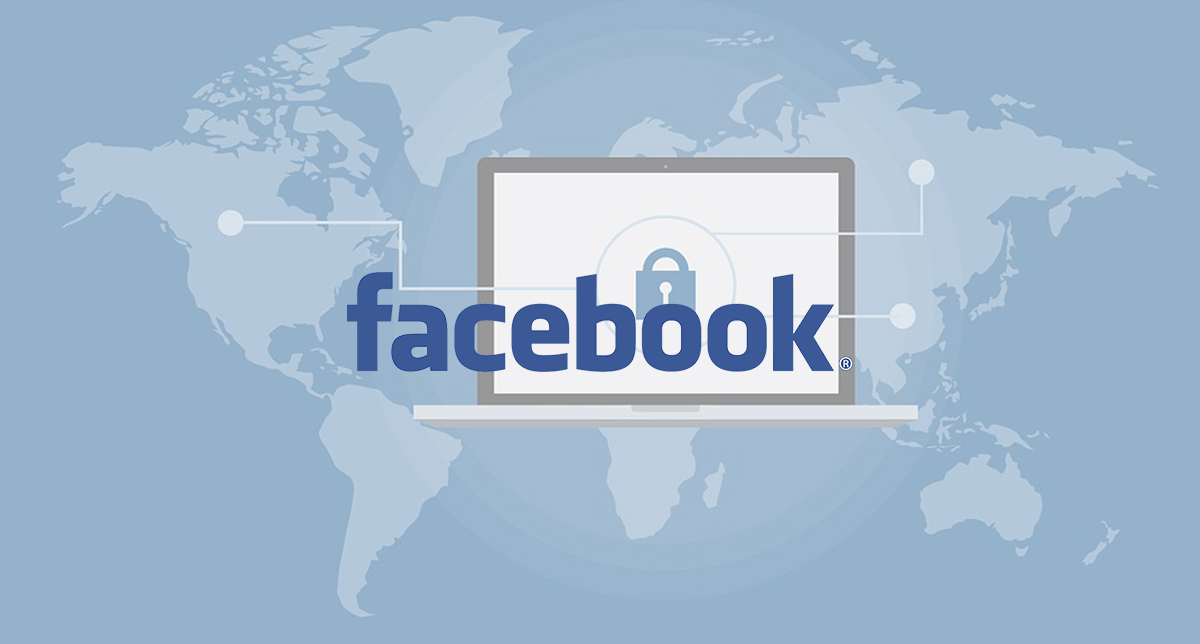 There could be many reasons why you want to use a VPN for your Facebook activity. Believe it or not, there are actually a lot of countries out there that have banned Facebook, or in the very least, restricting your access.

You don’t even need to be somewhere else in the world for this to happen, though – you could be at work or even at school, too.

There’s always a way to get around these types of blocks, though. This is where a VPN comes in – it can connect you to a different server so that Facebook thinks you’re somewhere else. Let’s check out the best VPN companies for Facebook.

Surf Shark isn’t one of those companies that have been around for that long – some have been around since 2009. However, you wouldn’t know it if you checked them out, because they have wasted no time figuring out how to suit their customers’ needs, and build themselves an excellent reputation. We love that they are compatible with Android and Windows, and have customer service going 24/7. Let’s look at their features: 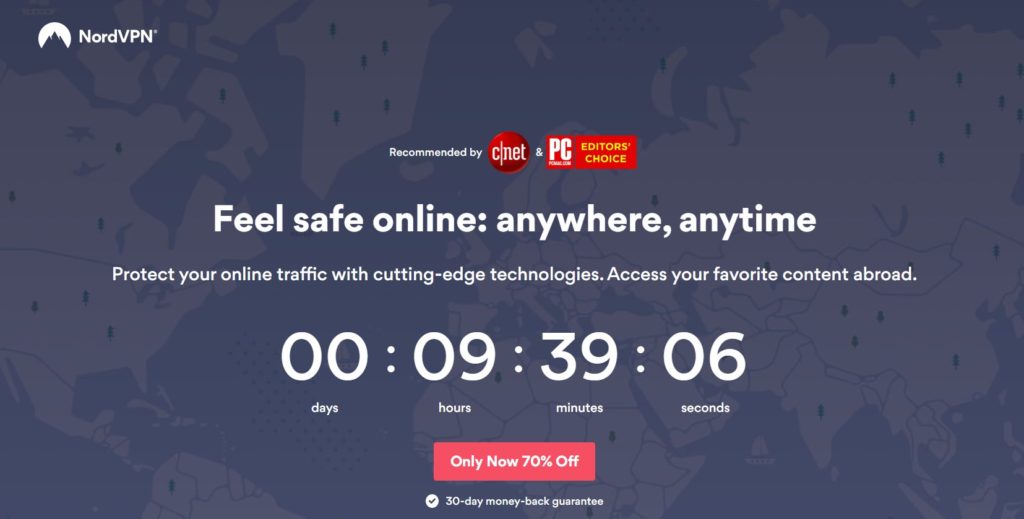 Nord VPN is a heavyweight of the VPN industry. They are pretty similar to some of the best VPN companies out there, including Surf Shark, and they know that their customers expect the very best, so they give it to them. We also love that their prices are affordable, and they have some great features that you’re going to struggle to find elsewhere:

Customers love that Nord VPN is nice and easy to install and start using, and they also have some great price points that they divide into either years or months. Like many of these companies, the longer you commit to a subscription, the more affordable it’s going to be when you pay it monthly.

If you use Facebook at work or college and you’re state-side, then you may want to consider IP Vanish. Even better, if you’re based somewhere else in the world and you want Facebook to think that you’re in America, this is the company to try. They hail from Orland, Florida, and they keep all of their IPs on their side, so you don’t have a third party to deal with. Let’s take a look at what you can get with this company:

As you can see, IP Vanish offers a lot for its customers. They think that they are one of the most solid VPN companies around.

Speaking of solid companies that have a lot of influence in the U.S., you may want to check out Express VPN – if you haven’t already. They are definitely one of the most well-known VPN companies in the industry, and for a good reason too – because they have many different features to choose from, and they’re all high-quality features that you’ll struggle to find elsewhere. Let’s take a look at what these are:

This is one of the most reliable VPN companies out there, so if you want something that is going to be with you all the way through, we suggest you check out Express VPN.

Vypr VPN is one of those companies that has something unique to bring to the table – where they operate out of. They are from Switzerland, which is actually one of the best places to be from if you’re a VPN company. This is because they have some of the strictest laws around privacy online, so you know that when you use Vypr VPN, all of your data is definitely safe and protected. So, what are their features?

While Vypr VPN doesn’t have a money-back guarantee like a lot of these other companies, they do have many features that are going to set you up for success, as you can see. We highly recommend a company like this if security and protection of data are your top priority.

Everyone at some point has issues accessing social media if they’re traveling, but Facebook is particularly polarizing around the world. There are some countries out there that have banned it altogether, so if you’re traveling a lot and need to be able to access your profile, you could run into trouble. This is where a VPN comes in.

Why You Don’t Want to Use a Free VPN

Essentially, a VPN is a server that is preventing a hotspot like the kind that you will find at an airport or hotel from seeing what you’re doing online. While this may sound all well and good, and it may even seem like you’ve now got nobody looking at what you’re doing, what it actually means is that the VPN is seeing your activity instead.

For this reason alone, it’s highly recommended that you avoid free VPNs altogether – you need to be able to trust your provider. If there’s a company that doesn’t want you to pay for their VPN service, then it’s not worth your security and privacy.

How to Unblock a Geolocation with a VPN

There are many different reasons to use a VPN for your Facebook activity, and one of these could be because you need to access it in different countries.

If you travel a lot, you may have realized that there are certain countries out there, like China, that don’t like their citizens having access to this type of social media network. As a result, you’ll have a hard time accessing it. However, with a VPN, you can bypass these restrictions and gain access to Facebook just like normal.

When you’re using Facebook around the world, you’re going to come up against many servers and regions where your access is limited or restricted.

If you want to avoid this situation completely, we recommend that you use a VPN. A VPN can not only gain you access where you don’t have it, but it can also help you stay safe out there. We all know that the internet isn’t safe all the time, so using a VPN is your best chance of keeping your activity anonymous and private.

Hi, I am the Chief Editor of Quantum Marketer. If you have any concerns or collaboration requests I’m the guy to contact. I’ve been in sales and marketing for over a decade now – with my specialties being social media and SEO.

Don’t forget to read about the latest TikTok growth services whilst you are here.