Crypto Metaverse Projects to Watch in 2022 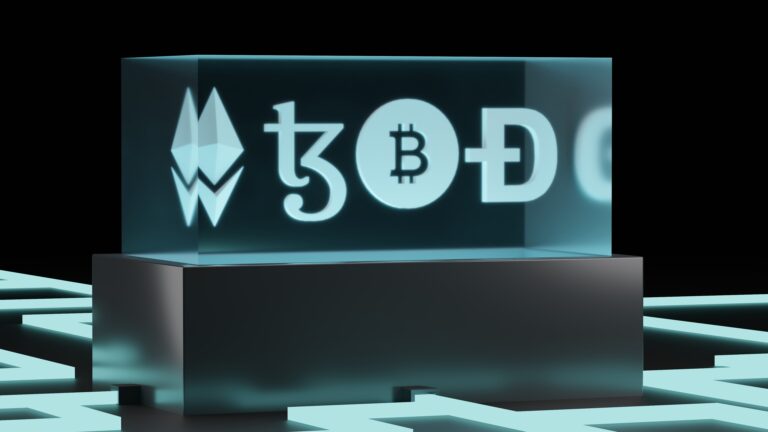 The concept of metaverses and their application in various technologies has been a topic of hot debate and intense curiosity over the last few years. Interest in metaverse concepts came to a fever pitch last year when Facebook decided to rebrand as Meta and simultaneously launched their own platform in the metaverse.

Those who already know about crypto and blockchain technology can see the link between blockchain and metaverse tech and how they can be used in tandem to create projects with amazing potential. Below are just a few of the many crypto metaverse projects you should be watching in 2022.

If you have not yet heard about Decentraland, then you really need to buckle up. Decentraland is a 3D virtual world which is not dissimilar to Second Life. Second Life had a major boom in popularity during the 00s and involved people buying and selling virtual goods, services and property.

Decentraland takes this concept to the next level. Users can buy virtual plots of land as NFTs using their own cryptocurrency called MANA, which uses the Ethereum blockchain.

The price of MANA fluctuates constantly, just like any other currency or cryptocurrency. Users can track the changes in MANA’s price using the OKX price list, which updates costs in real time so that users know exactly what is changing at any given time.

Sandbox is fairly similar to Decentraland and also has its own crypto called SAND.

In the Sandbox metaverse, users can buy land, develop it, trade it and then develop interactive assets which use the tools Sandbox has made available to them. It is essentially the Minecraft to Decentraland’s Second Life.

Another interesting metaverse project is Somnium Space which uses NFTs. In Somnium Space, users can collect NFTs. With every NFT they collect, they gain access to a special 3D avatar experience.

My Meta MMO is an interesting blockchain project which has become increasingly popular. The My Meta MMO project is driven by artificial intelligence and allows metaverse characters to work in mines, fight in wars, farm the land and procreate. This may not seem like a particularly enjoyable or relaxing way to experience the metaverse, but the same could arguably be said for Club Penguin.

Bloktopia is one of a number of different metaverse projects which is based on tokens. Individuals who hold tokens are creatively called Bloktopians. Users are able to access crypto information and metaverse content at the same time. This makes it an attractive metaverse platform for many users.

Most everyone who is familiar with gaming will know about Gala already. Gala is a blockchain-based gaming platform which allows players and creators to exchange in-game goods and services.

This may seem fairly specialized or niche, but the success of Gala highlights the significance of gaming and how gamers are able to create their own authority and ownership in a game. Players are able to buy select goods and services and personalize their avatar in incredibly creative ways, all thanks to Gala and the exchanges it enables.

Star Atlas is another project which combines the two forces of blockchain technology and gaming. This is an outer space adventure-themed metaverse game which is based on the Solana blockchain.

Star Atlas was created by Automata and allows players to come together as groups, work together and battle while discovering new territories. The game will be released soon and already has favorable reviews, although many of the alien graphics are rather unsettling and the themes are somewhat colonial.

Currently, the platform allows users to purchase one of 20,000 parcels of land – 4,000 of which will be distributed before the launch of pax.world later this year. Users can either purchase the parcels outright or earn them by participating in their creator competitions.

Even though pax.world has not yet launched, it has already generated a serious amount of buzz due to its creativity and more open access style. Although it may not be the biggest or most well-funded metaverse project, it opens doors to new, more accessible metaverse worlds, concepts and questions.