Cybercrime in Statistics: The History, the Records, and Safety Tips You Need to Know 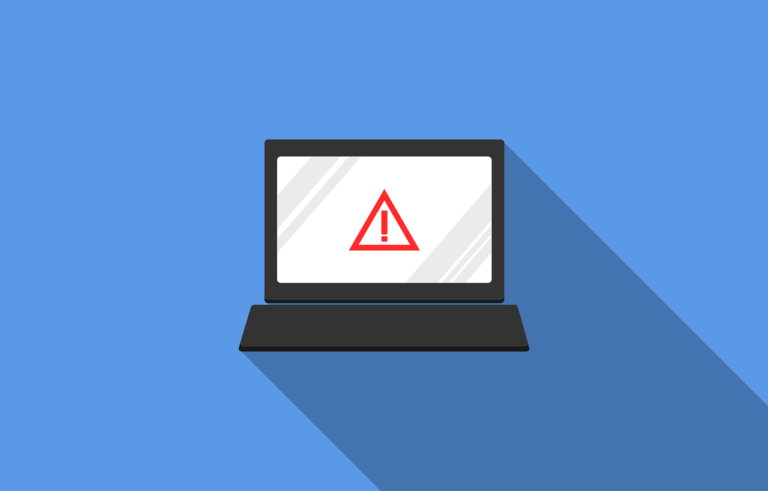 Hacking, malware, viruses – we all know the language of cybercrime, but how much do you actually know about it?

Cybercrime and the fight against it have become big business and a major focus from governments around the world. The current war in Ukraine has shown us that battles will rage online as well as on the ground in future conflicts.

Knowing the history and scale of cybercrime will help you understand what’s been going on in the world and how to keep yourself safe. To get you up to speed on this, we’re going to look at:

And we’ll finish by giving you our top 5 tips on how to stay safe out on the world wide web.

In the age of the internet, everything can be tracked down. From criminals to the crimes they commit, there will always be a log, whether that makes you happy or not!

Here are some of the first know cybercrimes:

With more than 1 billion malware programs out there, attacks against people and businesses are all too common. There are attacks that stand out from the pack for affecting vast swathes of people and devices.

Let’s check out some of the biggest cybercrimes ever committed:

Hacks can have huge costs, either from the ransoms that get paid or the clean-up operation after. There is big money in the cybersecurity industry, so what do these hacks cost and how much do we spend trying to prevent them?

We’re going to look at some of the most shocking and eye-opening numbers related to cybercrime:

News about cybercrime will usually kick up the same few country names: Russia, China, North Korea. Cybercrime related to the Russian invasion of Ukraine has been well-reported but links between online crime and the country have been around for years, as we’ve seen.

We’re going to look at how these countries fit into the cybercrime landscape and how other nations are tackling the issues:

How To Prevent Cyber Attacks

Cybercrime is huge and getting bigger and you, your employer, or your business needs to be ready for it. You don’t need multimillion-dollar budgets to stay protected, but you do need to be on the ball.

Our top five tips to help prevent cybercrime are:

What You Need To Know About Cybercrime

Online can be a great place where you can buy everything your heart desires, connect with loved ones, and earn your living. It’s also a scary place with people ready to try and attack you and your employer or business.

Being armed with information about what cyberattacks look like and how they affect the world is a great step to staying protected. A few simple steps can help shelter you from the worst of what’s happening online and keep your personal information safe.