Illegal Business: What Are The Forms and Possible Penalties For This? 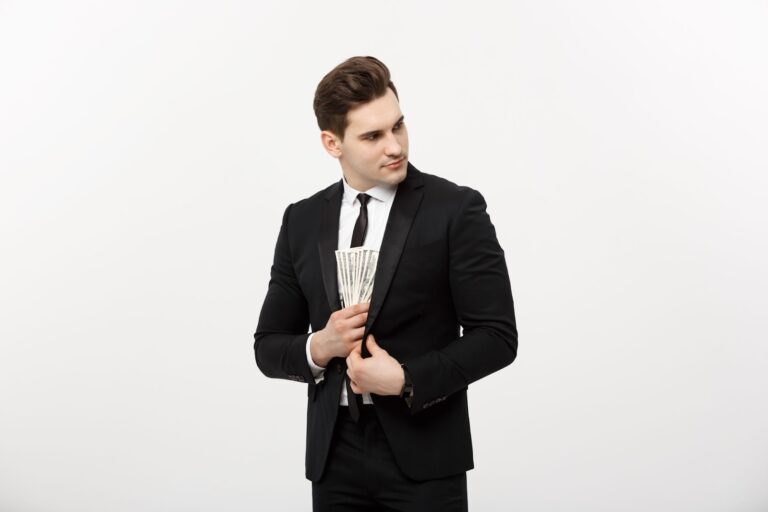 Many individuals and organizations run illegal businesses without checking out the possible consequences of engaging in such. There is also an incredible rise in activities conducted illegally in the US. It ranges from trafficking to online fraud, among others.

Therefore, in this article, we have highlighted common illegal businesses and their penalties, such as money laundering and forgery and falsification of documents, and also areas of law business owners should know.

Let’s dive into the subject together.

A post by CNBC on organized crime claims that drug trafficking is the most lucrative illegal business, with an estimated yearly value of $320 billion. It includes cultivating, manufacturing, distributing, and selling illicit drugs.

According to a data sheet released by the United States Sentencing Commission, 16,287 cases out of 64565 cases reported to the commission involves drug trafficking. Also, the average age of drug traffickers is 37 years, and southern California, Western Texas, Northern Texas, Southern Texas, and Puerto Rico rank the top five districts to find drug traffickers. Methamphetamine, Powder cocaine, and heroin are the common drugs trafficked.

Drug trafficking is a federal and felony crime. Punishments melted on drug traffickers vary depending on the geographic area of distribution, drug type, quantity, and if the targets are children. Common punishment includes paying fines, seizing assets, and life imprisonment of 3 years and above.

The US Customs Border and Protection explains human trafficking as forcing, coercing, or committing fraudulent activities that induce another person or group to domestic servitude, migrant agricultural work, labor in a prison-like factory, forcing to pay off the debt by working, and the sex trade.

The force in this context could be active and physical, other times inactive and physiological. Also, any child below 18 years induce to engage in commercial sexual acts is also a crime irrespective of if it’s forceful or not.

Money laundering is on top of the list of illegal businesses in the US. It often involves concealing the origin and destination of funds acquired from fraudulent acts. Tax evasion and forgery and falsification of documents, especially account documents are common examples.

To combat this dirty act, the US Government enacted the Bank Secrecy Act of 1970, the Money Laundering Control Act of 1986, the USA Patriot Act of 2001, and anti money laundering laws to mention a few. Punishment includes a sentence of up to 20 years of incarceration and twice the value of the property involved or a fine of $500,000.

4. Smuggling of Immigrants and Consequences of Employing Illegal Immigrants

It involves mostly exchanging money with a smuggler to be smuggled into a foreign country and through an international border, whether through land, sea, or air. It often involves using false documents to gain entry into another country.

Mostly, smuggled victims end up owing the smugglers hugely and are vulnerable to illegal acts in a foreign country. Irrespective of the reason for immigrant smuggling, there are also punishments for it.

These punishments are grouped into several forms and include a maximum of 20 years imprisonment. And if you employ a smuggled immigrant, you need to pay up to $3000 fine for employing someone illegally and a potential six months jail term.

Method of Preventing the Consequences of Employing Illegal Immigrants

The best way to prevent the consequences of employing illegal immigrants is by performing employment eligibility verification. It helps detect ineligible workers and saves you the penalty of paying a fine.

For instance, endangered animals include Crocodile, Tiger, Pangolin, Python, and Alligators and most illegal shipments come into the US through San Francisco and California.

Like other illegal activities mentioned above, there are punishments if found guilty of criminal charges relating to wildlife trafficking. While there are Federal and State punishments, a common punishment is the Wildlife Conservation and Management Act, which includes a fine of up to USD 198,000 or imprisonment as high as a life term.

Though a recent form of illegal business, cybercrime is prevalent and increases daily. Cybercrime is not just a form of financial crime, as individuals and organizations lose about $6.9 US billion, but also a threat to the government, organizations, and individuals’ infrastructure and properties.

Cybercrime like data theft and fraud, child pornography, and sexual exploitation are on the increase.

Yearly, the US government increases the amount used to prevent or track down cyber actors, and there are grievous consequences if caught. On a federal level, the punishment includes up to five years imprisonment for unlawful access to another person’s computer, up to 20 years imprisonment for wire fraud, and a minimum of two years for aggravated identity theft.

CNBC says 20,000 weapons are smuggled into Mexico yearly, mostly handguns. The 2021-2022 congress says the punishment for firearm trafficking includes seizure of properties derived from proceeds or used to facilitate firearm trafficking, fines, and an average of 15 years imprisonment.

Other illegal businesses in the US include illegal logging, fake medication, and natural resources trafficking, to mention a few.

Way out If Caught in Illegal Business

When caught in an illegal business, it is vital to find a lawyer or use a bail bond (how do bail bonds work). An experienced lawyer could possibly help reduce your jail term and fine.

Knowing the illegal businesses and their punishments in the US will save you from damaged personality, jail terms or life imprisonment, court cases, and heavy fines. Thus it’s vital to keep off, run legitimate business and also get business license.