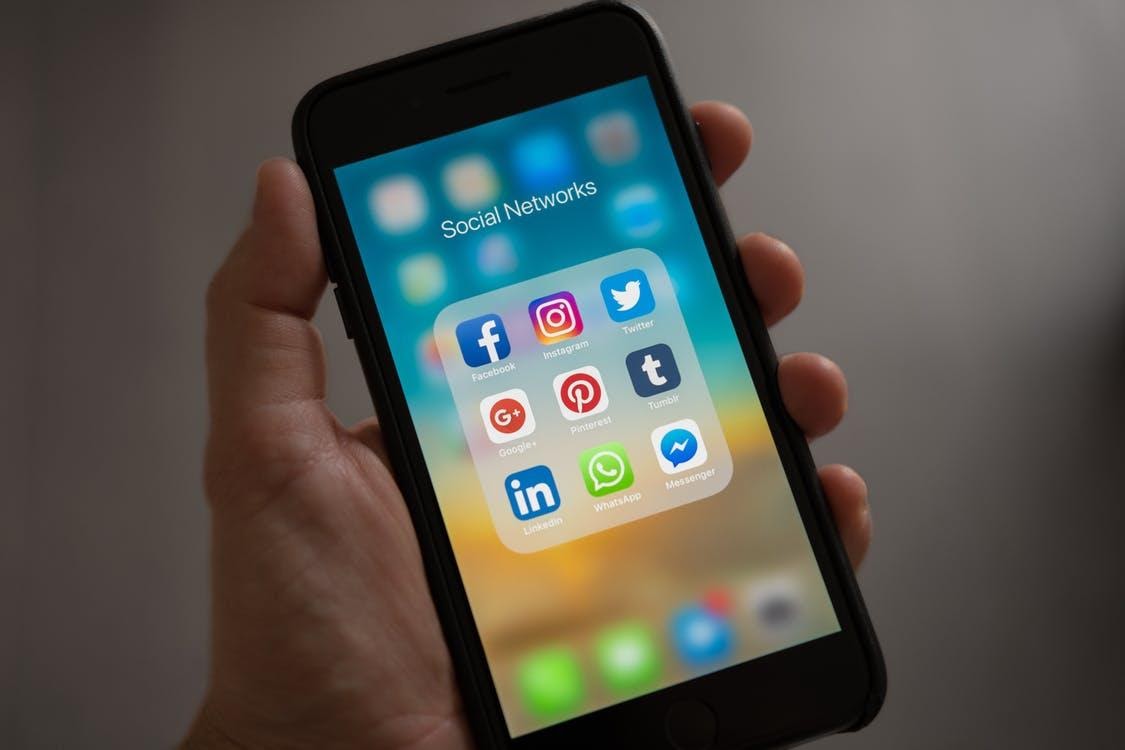 Over 3.5 billion people using social media in 2021. It is a considerable number, and each of those people, on average, uses 6.6 social media platforms per month.

All of this means that over 50% of the world’s population is currently using social media.

Contents show
1) Some Statistics About Social Media Usage That You Should Know:
2) What Do People Use Their Social Media Accounts For?
3) Where Does Online Gaming Come Into It?

Some Statistics About Social Media Usage That You Should Know:

What Do People Use Their Social Media Accounts For?

Social media is highly used for businesses to advertise, but before that, social media was used to connect with people you haven’t seen in a while.

Each social media is used for different reasons, for example:

However, Facebook is also known for logging on and scrolling through updates without interacting.

Twitter is a fast-paced place, with a million opinions a second. Often Twitter is an excellent place for following publications and getting short sharp ideas.

LinkedIn used to be purely business, but there is a mix of person and company. A point of contention is the polls and more of the personal information.

But if you want to share news about your business, here is your starting point.

Instagram is incredible for sharing short videos and photos and building massive followings. Instagram makes the most of how visual humans are.

YouTube has a massive range of creators, and many people use it to learn or watch something accessible and entertaining.

YouTube has many beautiful vloggers, animation, education, and gamers.

Let’s not forget TikTok that currently has global businesses and the public in a vice grip. Offering a fast and fun way to share excellent content.

Other social media channels are only available in specific countries, and there are others like Google+ that didn’t seem to take off as well.

Where Does Online Gaming Come Into It?

If we look at what makes social media social, it is sharing and chatting.

Almost all social media websites offer direct or private messages – one of the most popular is Facebook’s Messenger.

The gaming sector isn’t strictly considered social media – despite sharing the all markers of a social media website.

There are massive crossovers between online casino websites and social media websites like Facebook. Both offer a range of games, with the bonus of communicating through chat.

The idea that online casinos are a new trend in social media isn’t new.

Still, the idea is further compounded with the cutting-edge tech and the social aspects that online casinos are building into their offerings.

Social networking has allowed online casinos to keep up with the changes, and they now use it to publicize their games. This draws in new and inexperienced gamers.

Some social networking apps have casino games built into their platforms. In most cases, these games do not use real money. However, there may be additional game features that need a purchase.

Another advantage of these social games is that they may be played with friends. Whether you’re playing blackjack, poker, or slots, you can challenge your pals to a game.

When you’re not playing against your buddies, most games allow you to compare your scores globally.

Online casinos have also created live versions of casino games to add another social element to their games.

By offering live versions, players are able to interact with real-life dealers just like they would in a land-based casino.

It also encourages returning players to come back for more. This social networking can help these players find gameplay knowledge, like-minded people, or casual friends.

Many MMORPGs, Fornite, League of Legends, and many other games bring people together (or to argue).

Millions of people log on daily to play the game and communicate with their community.

Although people still think of gamers as teens in their rooms for hours, a considerable amount of gamers are baby boomers and playing games like poker, Farmville, and Candy Crush.

What we traditionally considered social media and how we share information has changed over the last few years.

The line between gaming websites becoming social media websites is slimmer than ever.

Both are based on bringing a community together, offering a way to connect while being entertained in other ways.