How Workplace Recognition Differs Between Men and Women 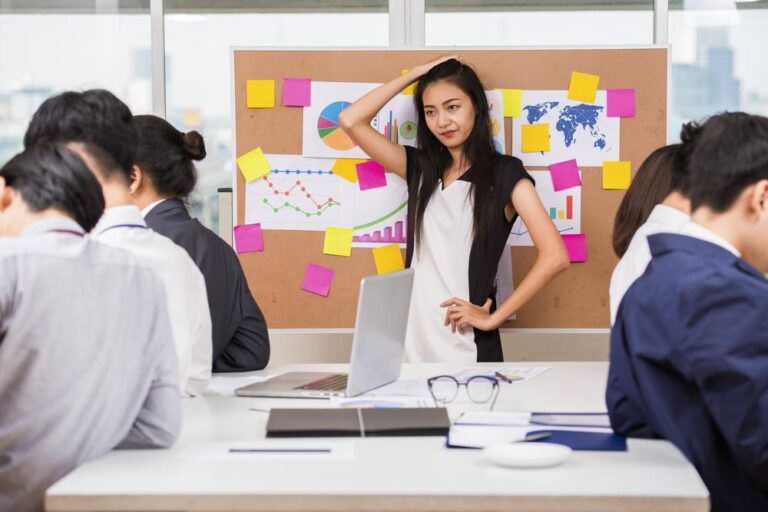 All employees need and deserve to have their hard work recognized by their superiors. Studies on recognition in the workplace found that employees who feel seen and heard are more productive and more loyal to their employers, which results in a more cohesive culture and greater success for everyone within an organization.

Unfortunately, even when business leaders understand the value of recognition, they do not always distribute recognition equally amongst their staff. Most notably, gender is an important indicator of the frequency and type of recognition an employee is likely to receive — with women receiving less and lower-quality recognition than their male peers.

Why is this happening, and what can progressive business leaders do to rectify these wrongs? Read on to find out.

Men receive the majority of feedback in the workplace, and the feedback they receive tends to focus on their skills, their effort and their outcomes. In contrast, feedback directed toward women is much more likely to be vague and lukewarm at best — when they receive feedback at all.

Consider the difference between these two forms of praise:

The first statement is clearly more effective at recognizing employee achievement and encouraging skills and behavior that will be useful in career development. Yet, when researchers tallied the appearance of statements like the first one, 60 percent of such feedback appeared in men’s performance reviews and only 40 percent were present in women’s reviews.

That’s not to say that women never receive strong, consistent messages. On the contrary, women are subjected to regular recognition — when they fulfil traditional stereotypes about women. In the workplace, women are more likely to be described as “warm,” “organized,” “sensitive” and “friendly,” demonstrating that women who take care of those around them are more appreciated than others. In contrast, men receive descriptions like “assertive,” “decisive” and “has business sense,” showing that men who take charge are more worthy of notice.

Unfortunately, it often falls to female employees to participate in what is often called “unpromotable work,” like ordering food for office celebrations, reserving conference rooms for meetings or writing tedious reports.

In fact, managers request these kinds of tasks of their female staff 44 percent more often than they ask men — and the gender of the manager has little impact on their treatment of women in the workplace. Thus, women have less time to complete the work more likely to gain them positive reputations and effusive performance reviews.

What Needs to Change

Simply put, everything related to how women are recognized in the workplace requires a significant shift at most organizations. Business leaders at every level need to make a concerted effort to balance the feedback they distribute to their male and female staff.

To start, managers should employ employee recognition programs to track the praise they distribute around the workplace and ensure that female workers are receiving the appreciation they deserve. Next, managers should pay close attention to the type of feedback they offer to their female employees, striving to be more specific in how they communicate praise and criticism alike.

However, managers should avoid praising women for being “helpers” around the office. Instead, the unpromotable work that often falls to female employees should be distributed equally amongst the genders. Then, chores can get done without women unfairly sacrificing their career dreams.

Just because women are not complaining about how they are treated in a workplace does not mean that workplace is exempt from examining its treatment of workers of different genders. Business leaders can work toward gender equity in their organization by welcoming feedback from their staff, requesting that women in particular approach them with concerns about the recognition they are receiving (or not receiving) for their work.

Women have career aspirations just like men, but they are consistently left to find their own way up their career ladders. Businesses that prioritize improving praise and feedback for their female staff are likely to see an outstanding increase in performance and morale — in the workforce and consumer audience alike.