Introduction Of Bitcoin Taxes In Colorado: First Of Its Kind 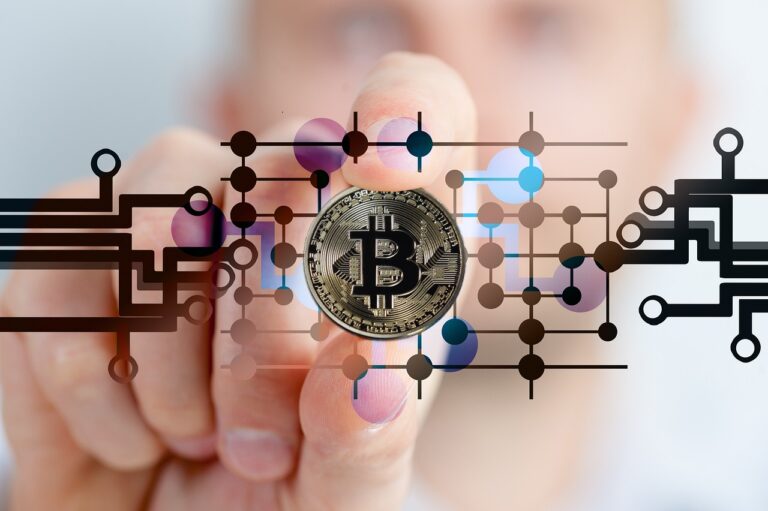 Adopting Bitcoin taxes by the government of Colorado is an excellent milestone for cryptocurrency owners. Hopefully, it’s the first step in replacing digital and cash currencies with cryptocurrencies.

This policy came into effect on the 1st of September 2022, the first of its kind in the United States. The Colorado Department of Revenue announced that taxpayers would be allowed to pay different types of taxes through cryptocurrencies including

The move came several weeks after the updating of the payment protocols but in an environment where both federal and state legislatures were looking forward to accepting radical economic changes concerning cryptocurrencies.

But this is not the first time a U.S. state made a pilot agenda for Bitcoin taxes because Ohio launched a similar tentative scheme in 2018 allowing taxpayers to pay in cryptocurrencies.

So what’s the difference between the two programs? The Ohio initiative was Bitcoin-specific and was only available for businesses and not individuals.

Colorado’s endeavor, on the other hand, allows private and business taxes to be paid in all types of cryptocurrencies, including Bitcoin. The Ohio experiment was decommissioned within a year of its conception.

The Bitcoin taxes initiative by Colorado aims at integrating and streamlining the concept of Bitcoin adoption as it was 4 years ago. Ohio’s program was developed through a specific website that involved in-house wallet integration.

This involved opportunity costs. Taking notes from this disadvantage, the Colorado Department of Revenue made its transactions of Bitcoin taxes through PayPal.

When a Colorado resident has to pay tax through bitcoin in private custody, they have to

The state accepts payments in any of the 4 cryptocurrencies approved for trading by PayPal:

Ohio’s Bitcoin taxes program was taken entirely by the state treasurer who subsequently failed to win re-election. Colorado’s project on the other hand was promised by the state governor who was a previous congressman and a popular gay activist.

Jared Polis is also a foundation member of the Congressional Blockchain Commission, a bipartisan group that studies and understands blockchain technology and plays a role in its development as Congress.

The commission has gained influence and grown in size over the past years and has a hand in bringing Bitcoin to politics. It can be quite easy to shut down websites made by some predecessors by a state treasurer but dismantling a substantial business deal right by the state’s executive is another business.

Colorado’s project is a groundbreaking initiative in the world of cryptocurrency and Bitcoin as it amalgamates the advantages of the new world of Bitcoin and how it can change the everyday lives of people.

Comparing this attempt with whatever has been made previously, we can see how far the world has come to terms with Bitcoin. And as we analyze the future, Bitcoin is sure to be a part of daily transactions.

Colorado Department of Revenue has brought in new laws that allow individual as well as business entities to pay all kinds of taxes through cryptocurrencies approved by PayPal for trading.

These cryptocurrencies are Bitcoin, Ethereum, Litecoin, and Bitcoin Cash. Since their payments take place through PayPal, Colorado’s residents have to follow the payment app’s policy.

In other words, Colorado’s initiative is a plus compared to what Ohio commissioned in 2018. The program was limited to Bitcoin-only payments for businesses.

Given this huge step taken by the state’s governor, Jared Polis in a politically advantageous environment, the initiative has gained popularity and is sure to be our next future.

1. Do You Have To Pay Taxes In Bitcoin?

The IRS signifies crypto as property and not as a currency (even though it’s named so). So when you receive payment in Bitcoin you have to pay income taxes on Bitcoin’s current value (similar to what you would do for properties).

On the other hand, if you are selling cryptocurrencies for a profit, you have to pay taxes based on the proceeds of the sale and your purchase price.

2. How Do I Cash Out Bitcoin Without Tax?

Investors with less than $78,570 income can cash out Bitcoin at a 0% capital gain tax rate. You can avoid paying Bitcoin taxes by modifying your citizenship or by investing in strategic investment accounts.

3. Which Country Has No Tax On Cryptocurrency?

For individual and business investors, the Cayman Islands is a tax-free crypto haven. The authorities do not impose any income tax on capital gains tax on residents and no corporate tax on businesses.