Is Dash Better Than Bitcoin? 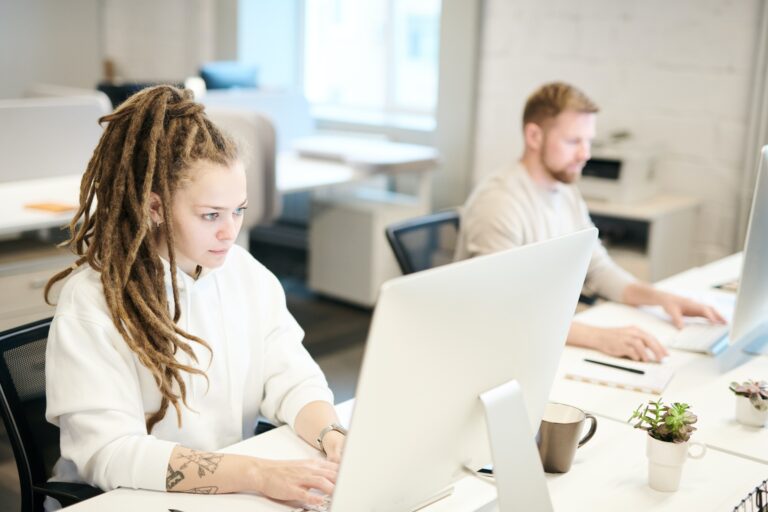 With a market valuation of billions of dollars, the cryptocurrency market has more than tripled since its debut, confirming the upward tendency of this highly technical industry. However, with so many brand-new cryptocurrencies emerging in recent years, some people are confused about the differences among the options available and want to know which is best.

Even though Bitcoin was released in 2010 and has established itself as the market leader, many competitors are presenting alternatives that are compelling potential customers to take a second look.

Another cryptocurrency like Bitcoin is called Dash. Evan Duffield came up with the idea for the Dash blockchain in 2013 after noticing a few flaws in the Bitcoin technology, including a lack of privacy and a slow transaction speed.

Dash, he believed, would address both issues while also adding new features. To help you decide what is better in the Dash vs. Bitcoin debate, we’ve compiled a list of the key differences between the cryptocurrencies.

Dash’s creator was aware that users desired transactions to be verified more quickly. When it comes to confirming Bitcoin transactions, it takes an average of 20 minutes, and many merchants require six confirmations before accepting a transaction. For a single transaction, this can take up to an hour.

Payments are guaranteed and confirmed within four seconds, thanks to its decentralized technology. Transaction speed will inevitably become increasingly crucial for face-to-face transactions as the popularity of cryptocurrencies continues to rise.

The cost of a transaction is one way in which Dash and Bitcoin differ. When it comes to transaction fees for Bitcoin, there is a wide range depending on criteria such as block size and the time of day.

When there are a lot of transactions awaiting processing, miners prioritize transactions that pay higher fees. A few dollars or more may be required to complete a single transaction for some consumers.

Bitcoin users can delay transactions until later in the evening or on the weekend when transaction costs are reduced, but this complicates normal transactions.

Dash’s transaction fees are far lower than those of other payment methods. The average transaction cost for Dash just dropped to $0.0264, the lowest it’s been in a year ($0.0264), while the daily transaction volume reached an all-time high (almost 35,000), surpassing that of rival cryptocurrencies like Litecoin.

One of the advantages of cryptocurrencies is that they are not governed by a single body, such as a government or financial institution. Despite this, the governance mechanisms of Bitcoin and Dash are distinct.

For instance, Peer review governs Bitcoin. It is possible to make changes, but only by reaching a general agreement among the most active participants. As a result, major decisions and changes may take a long time to implement.

Similar to Bitcoin mining, Dash mining does not have a centralized authority; rather, a voting system is in existence. Not much time is spent debating whether or not a change should be made. A vote is held, a decision is made, and either an action is taken (or not taken) quickly.

The privacy and security that cryptocurrencies provide are important selling points for many people. It’s claimed that Bitcoin is completely anonymous, but some argue that the public record of every transaction makes it less so.

PrivateSend, a coin-mixing service, is a privacy feature in Dash. The technique is designed to make transactions more private and secure by obscuring the identities of the people involved.

Both Bitcoin and Dash are owned and developed by different individuals. Satoshi Nakamoto founded Bitcoin in 2009, and the network is decentralized and open-sourced, meaning that no one, not even the government, has control over it.

But Evan Duffield founded and runs Dash’s decentralized autonomous organization, while the former is run from a central location. A self-funding and self-controlling blockchain system was created by the architects of Dash in 2014 when the cryptocurrency was first introduced.

This is the first blockchain in the world to implement such a protocol, and the network of incentivized masternodes also offers fast payment.

With one vote per masternode, Dash offers a self-funded blockchain that can be controlled. Each block has a portion allocated to it to promote and expand the network. Bitcoin contributions are voluntary, but Dash developers and promoters are compensated for their efforts.

Despite its many advantages over Bitcoin, it remains to be seen whether Dash will become the long-term currency of choice over Bitcoin.

Dash indeed has a unique blockchain that provides enough money to be used for development and promotion. There is a lack of high-end developers working on Dash’s aftermarket infrastructure, which is akin to selling apps and creative wallets for consumers.

The comparison between Dash and Bitcoin may be unfair because Dash is only four years old, while Bitcoin has been in existence for nearly a decade. That said, it’s more important to see which cryptocurrencies have the potential for long-term success than to declare a winner in the short term.