Knowing Your Platform: The Audiences Associated With Major Social Networks 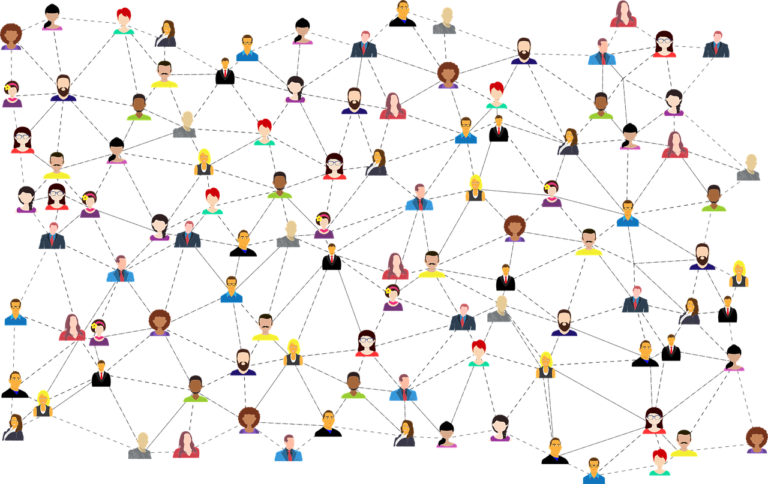 If you’ve been online recently, there’s a good chance that you’ve seen some of the social media network stereotype memes. While these are usually over the top stereotypes for the purpose of humor, there is some truth to them.

Different social networks attract different user bases and while many users will have multiple accounts across networks, most will also have one network that they prefer. Knowing the audience for each platform can help you design more effective targeted marketing strategies.

This article will give a brief overview of how each of the major social networks work. Then it will go over the audiences associated with each of the networks and some suggestions for how best to reach them.

TikTok is one of the fastest growing and most talked about social networks. TikTok users create short videos, from 15 seconds to 3 minutes. It is particularly known for creating viral dance and prank trends. It is mainly popular with teenagers and younger generations.

The younger generations are the trendsetters, and many companies gear their products to appeal to this age group. That doesn’t mean though that they have the disposable income to keep up with everything that is advertised to them.

For an online casino advertising bonuses without a deposit on sites such as the online casino portal Casinotopsonline.com, for example, advertising on TikTok is likely to be a bad investment. For teenagers, spending money on mobile casino games is just not a priority, especially when they are being targeted for things like makeup, energy drinks and clothing.

One thing to keep in mind is that there can be very little overlap between the different TikTok ‘sectors’. knitting TikTok and prank TikTok, for example, are unlikely to have many of the same users. Thorough research into exactly which demographics you want to target can solve this potential issue.

Instagram is a photo story social network that allows users to post photographs and videos for their followers to interact with. It has a reputation for being one of the hipper apps, a reputation that it has managed to hold onto for several years, which is an impressive feat.

Over 1 billion visit Instagram every month and 500 million people post every day. It is one of the largest and most active social networks and it is continuing to grow. Men and women both use the app in fairly equal numbers. The majority of users are under 49 years old, with 67% of 18-29-year-olds using the app.

Instagram is best known for the influencer culture it has created. Influencers are users who have enough followers with high levels of engagement that they can have some impact on social and purchasing decisions.

Some companies rush to approach every rising influencer or user with a viral post with a request for sponsored content. When users see these same products being recommended over and over again in an insincere way, it breaks down confidence in the brand.

Working with influencers in a thoughtful, intelligent way is essential for a brand to succeed on Instagram. Influencers understand and interact with their audiences, so when a brand gives the influencer some control over how their product is discussed and advertised it is more likely to have an impact.

Twitter is categorized as a micro-blogging social network. In 2017, the character limit of a tweet was raised from 140 to 280. Tweets can be linked into threads and can also include pictures, video and audio clips. Despite its restrictive post lengths, Twitter attracts users who want to have conversations.

Twitter users are divided into ‘verified’ and ‘unverified’. Verified or “blue tick” status was originally used to distinguish between the actual accounts of celebrities and fake accounts. The program has now been expanded to include any “off Twitter notability”.

Verified accounts now include activists, political figures, influencers and brands. The blue tick conveys a level of trust that increasers the user’s social impact. It is important for brands to ensure that they secure a blue tick or their account won’t be taken seriously.

One of the best things a brand can do on Twitter is to engage with popular content. Fast food chains that wage comedic war in threads with one other provide both brands with content that is more likely to spark a positive response. Success is less about direct advertising and more about joining the conversation.

Twitter is one social network where the best marketing strategy is less direct. Advertising on Twitter can be hit or miss but having an effective and responsive customer service Twitter account can provide a company with amazing PR benefits.

Facebook has changed so much in the last decade that it’s hard to remember the days when it was exclusively for college students and graduates. It has now very much become the social network of choice for an older demographic. It is still, however, the world’s most popular platform with over 2 billion users.

It is important to consider though, that while in the United States Facebook’s main users may be grandmas and moms, many of their children and grandchildren maintain accounts in order to stay in contact with their older relatives. The age of users worldwide is younger than in the United States.

Despite over 40% of Facebook’s users being based in Asia, nearly 50% of Facebook’s revenue comes from America. If you want your products to have an international audience, Facebook is an important network to consider. It may not be the ‘coolest’, but it has a consistent and reliable user base.

Watching posted videos is how many people spend their time on Facebook. These can be videos posted within their network, sponsored content or videos suggested based on their likes and post history. This means that videos are a clever and effective way to market on this social network. 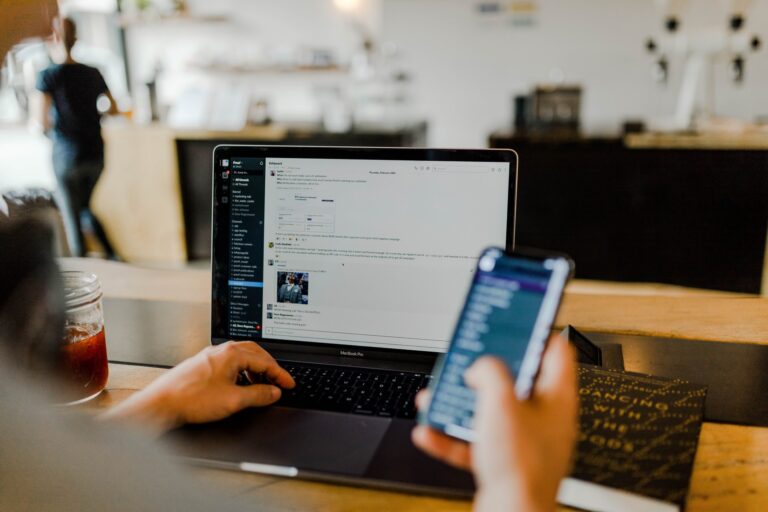 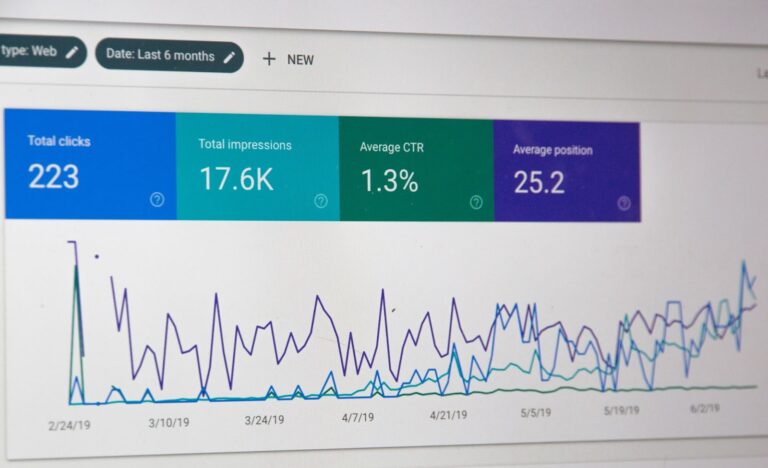 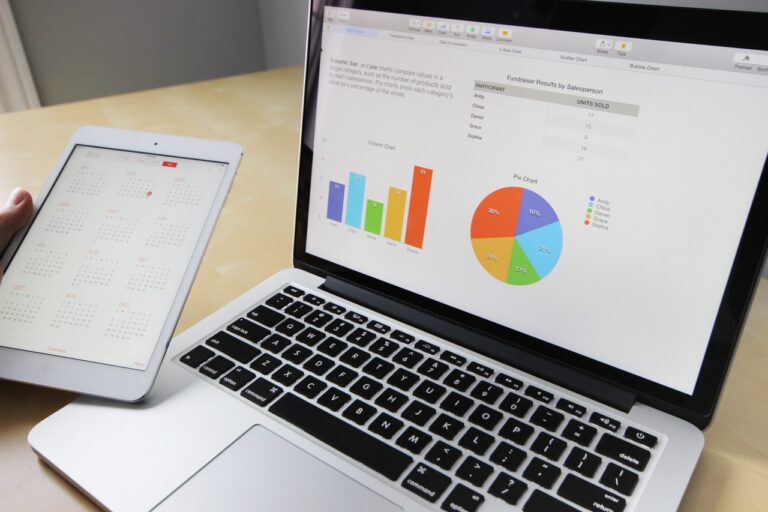 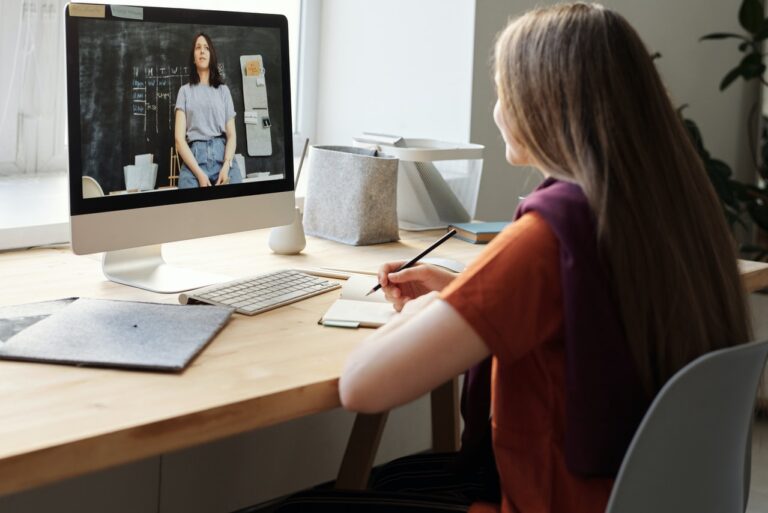 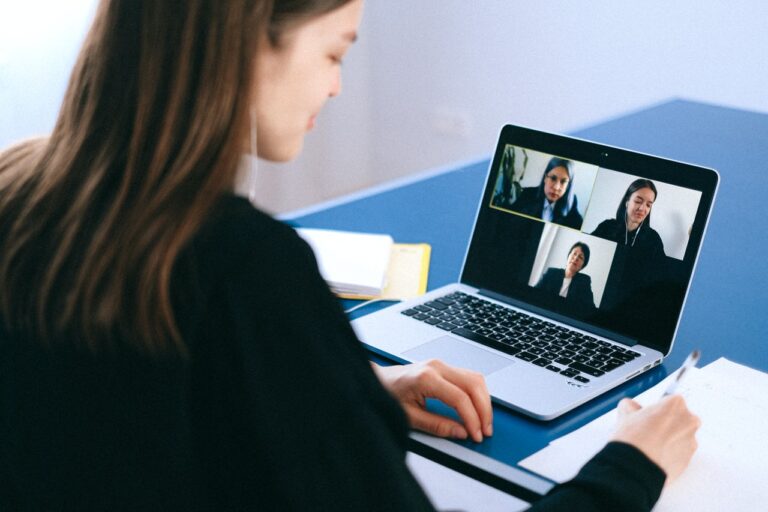 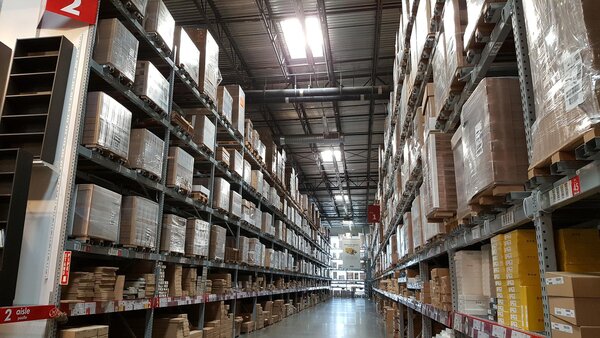 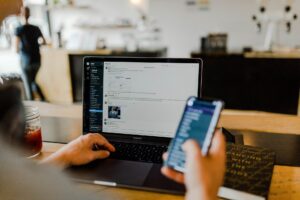 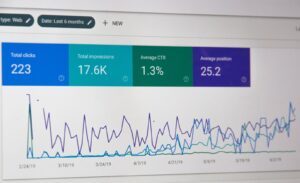 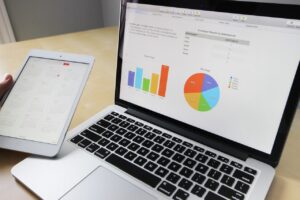 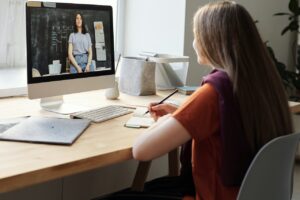