Looking At The Impact Of Social Media On Gaming 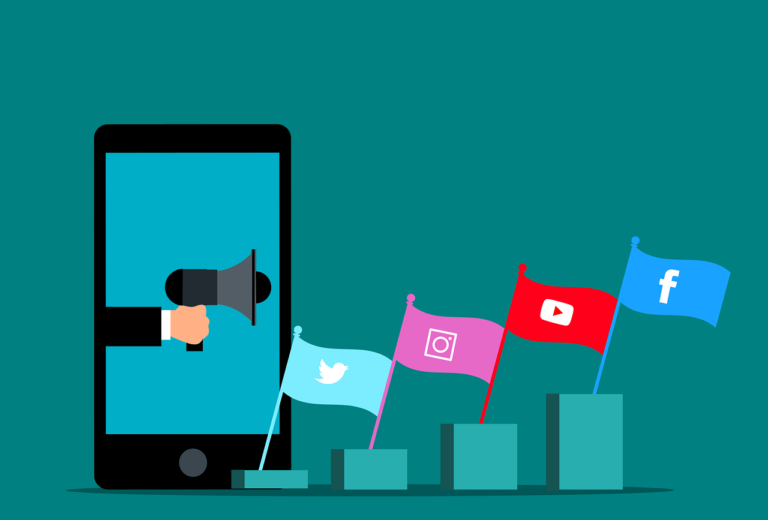 Social media is evolving fast and has entered almost every area of life in some way. Politics, sport, the world of work, our social lives… the list is endless. Through social media, people can connect and communicate with others who they thought it might not be even possible to reach or, at the very least, had previously found it hard to contact or communicate with. It’s also become a fundamental tool in the way many people get information about what’s going on in the world.

Just as it has in many other industries, social media has become an indispensable tool in the gaming industry for companies looking to get the word out about the hottest new products or services. Here’s a quick look at some of the effects of social media on gaming:

Some games, such as Pokémon Go! are social by their very nature and encourage interaction for players to get the very best out of the game. This can take place within the game and on social media as players schedule meetups in reality and online to accomplish goals.

Games that require this type of interaction foster the development of friendships and gaming communities. Simple in-game friendships can develop into more meaningful ones outside of the game.

Social media has had an important role in the development of games because complaints and reviews are now more visible. Developers have a direct line of feedback from their customers. The ones who listen to customers’ complaints can take action and transform a floundering game into a success. This is key for game developers retaining players with current games and any new games they may release.

Not only can game developers keep in touch with customers, however, but also with each other. Social media provides them with networking opportunities to connect with other developers and share updates and other information in real time, helping them to stay ahead of leaks, bugs and other issues.

Changing The Face Of Gaming

Social media has given rise to a popular new type of platform that focuses on video game streaming or make it a major component of the platform. Of course, the most popular of these is Twitch. The popular streaming site now sees over 9.2 million people streaming per month which has led to tech giants such as Facebook are looking to muscle in on this new trend with them allowing gaming streamers to be able to stream on both platforms now.

Some games are even becoming social networks in themselves. ‘Fortnite’ is one of the most popular and has huge numbers of fans. Millions play regularly, form friendships and fandoms over the game. The game has taken over social media as their platform for messaging and some other functions social media offers.

The Portrayal Of Gaming On Social Media

Gaming lets people embrace themselves as individuals. Social media serves as a space for them to do this further but still be part of something bigger as they join communities around the game. They can relate to other people and connect with humans who share the same interests as them, whether that’s online casino gaming at Rainbow Riches, battle royale-type games, strategy games or one of the many other genres out there.

Players love playing against each other. Not only this, however, but they enjoy the bragging rights that come with beating other players. This is something that social media platforms and gaming companies realise. They present social media as somewhere that can cater to this competitive urge.

Not only does a social media platform offer a community where players can exchange tips, learn more about games and, in general, interact with other fans of a game: it’s a place to show the others your own mastery of a game, whether at the online casino tables or elsewhere.

Naturally, social media has caught the eye of the marketers looking to advertise and promote their company’s games. A well-orchestrated social media campaign helps generate a real buzz around a game. What kinds of techniques do they use?

Successful companies have engaging social media content. Whether they’re creating a video or a paid ad, the fans will be happy to consume it. The company will tailor the content to their target audience and this content will be consistent so that the audience continues to engage with the brand.

If the brand is posting an ad on social media, any video footage is likely to include footage of the gameplay to allow viewers to see what they maybe buying. Video footage is especially important when looking at sequel games such as FIFA and Call of Duty.

Influencers have a massive impact on their followers, so working with them is an amazing opportunity for a company to promote its games if they collaborate with the right influencer. A quick check of the influencer’s followers will help the company establish whether the influencer is the best one for their target audience.

Social media has had a profound impact on the gaming industry. It helps to build communities and friendships and has become a valuable tool for the promotion of gaming. Whether you’re a gamer or a games company, it’s hard to imagine life without it.