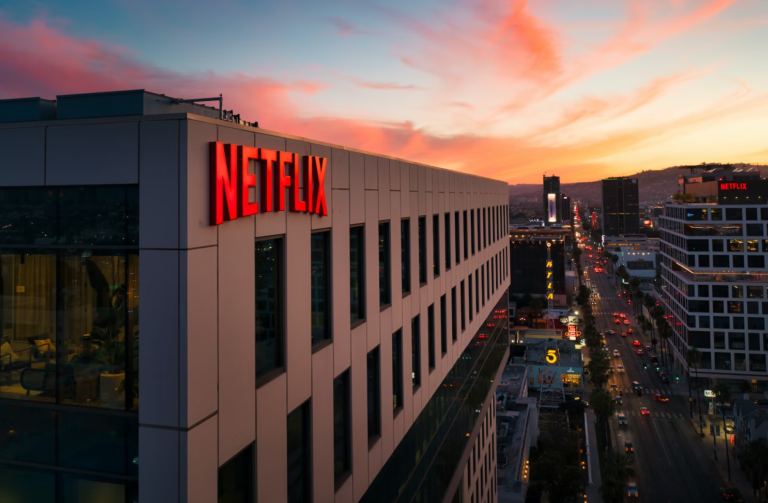 The streaming content platform Netflix is experiencing much more relaxed and positive weeks than it was used to this year 2022.

In fact, the beginning of the year was marked by a sharp drop in the value of its shares, something that happened with many technology companies, such as Google or Amazon, but in a more pronounced way.

Some of these companies began their recovery between the middle of the year and this fall; however, Netflix suffered a major setback when, at the end of the first quarter, it was found that it had lost 200,000 customers, partly due to the war situation and partly due to market saturation.

But this loss became much more abrupt in the second half of the year, when it lost almost a million more users.

Initiatives To Halt The Decline

Alarm bells went off in the Californian company, which saw how these results were accompanied by a strong and continuous drop in the value of its shares, which hit the ground and remained there for several months.

Netflix tried to stop this debacle with some measures; the most outstanding has been the creation of a much cheaper contract modality, but which includes some new features and limitations.

On the one hand, the inclusion of advertising, with ads that are not limited to the beginning of the movie or series, but appear during its course. On the other hand, this more affordable fee may have limitations in the catalogue and could restrict the function of downloading content to watch it later offline.

The platform also intends to penalize those users who share the account outside the home (although the latest news related to this point are being somewhat confusing). In this way, it seeks to enroll those people who today are watching content for free thanks to having the password of a friend or relative.

It seems that some of these measures could be bearing fruit, since the company’s share price, according to the graphs of the social trading platform NAGA, would have recovered part of its value since the beginning of October with a significant rise in the stock market.

The truth is that its data on new subscriptions have exceeded the expectations that the platform had made. Specifically, it estimated that one million customers would sign up in the third quarter; and the truth is that 2.4 million have become new subscribers, correcting and even surpassing the losses of the previous two quarters.

A large part of these (up to 1.4 million) have joined the platform from Asia, thanks to some successful premieres that connect with its abundant population.

The launch with the positive third quarter report coincides, as can be seen in the stock charts of the investment website NAGA Trade, with its rise in the shares, which, with just a few days to go before the end of October, are up 20% in a one-month period.

It seems that investors, in addition to considering the report’s data very positive, are hopeful about the launch of the new cheaper but ad-supported fee mode.

On the other hand, Netflix is also implementing other measures, such as cutting costs to make the company more profitable and make it more viable in the medium and long term; one of the variables to carry it out would be to work with more “junior” staff, which implies more modest salaries.

But despite the good news, the Californian company still faces several challenges.

One of the main ones is the saturation of the market, where several companies (and other free content platforms) coexist, some of them with enough muscle to give them tough competition; this is the case of HBO Max or Disney+, as well as Amazon Prime, which has a significant network of customers thanks to its parent company.

Precisely, Netflix has been criticized for quite some time because many users consider that its catalogue is not up to par, qualitatively, to that of its competitors. But some of its latest successes have a lot to do with its recovery.

For the time being, in the last few days, its shares have once again followed a downward trend, although much less pronounced than in the first half of the year.

The cyclical effect of the downturn in some technology companies (led by Facebook and a Metaverse that many are not entirely clear about) and the doubts raised by the audio-visual platform sector, with the aforementioned saturation, could put an end to its recent era of recovery.

We will have to look at this trend with a little more distance to see what it faces in the near future.