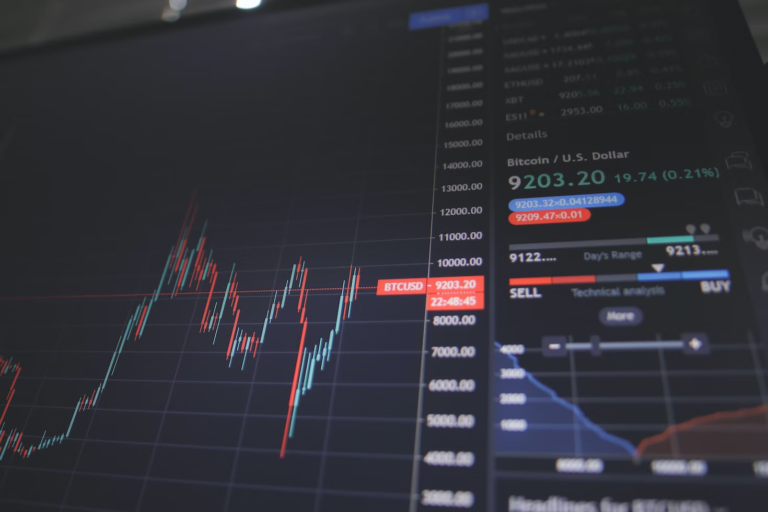 However, despite some logical changes in the course of history, their control has been in practically the same hands for decades and even centuries.

Large banks, stockbrokers and credit agencies have been the standard-bearers in this sector, largely because of the enormous infrastructure required for their operation, which is not within the reach of other smaller companies.

The Emergence Of FinTech

Technology has brought remarkable advances, especially in the last two decades, through digitalization.

Although this is not a process that can be considered finished, because its evolution and improvement is continuous, the fact is that a large number of traditional institutions considered this first phase of adaptation to the new times to be over.

The digital switchover has not satisfied all consumers: some have found it difficult to adapt and consider that there has been a lack of pedagogy and a more gradual pace; on the other hand, others believe that digitalization has only served to have the same classic operation, but in a new digital environment and without the desired innovations and novelties.

It is at this point that FinTech has carved out a niche for itself in the sector. These new companies, whose name comes from combining Finance and Technology, have created spaces that cover different areas of finance, such as financing, fund management, advice and investment, among others.

Their emergence has meant more than just existing services in an online modality; the truth is that their appearance has more to do with a democratization of this market and the contribution of new ideas for a historical sector. This is how they are reaching a much wider audience in a variety of areas.

Technical Improvements And Exposure To Feedback

An example of this is investment, one of the main areas of the sector. Fintechs have created environments for this activity in which user-friendly information predominates, with various up-to-date charts on securities, exchange of ideas, training, etc.

There are also various options, such as ways of making and withdrawing income, the existence of no deposit bonus brokers, or software for trading. The idea is to provide the user with tools and alternatives in a transparent, agile and comfortable environment. An environment where the customer is the protagonist and not a passive figure in the hands of the entity.

The digital nature of FinTechs has also led to the creation of opinions about them and their exposure to the assessment of users and experts, through specialized portals such as forex broker reviews, among others.

On the other hand, these start-ups have had to constantly update themselves in order to have the most advanced security and privacy protection tools, as well as the necessary licenses to be able to offer their services and for customers to perceive the required reliability.

But, once at this point, the user can benefit from the innovation they bring with them and the new solutions they bring to a historic sector.

Examples of these innovations include new forms of payment, such as PayPal, which have facilitated many commercial transactions between professionals from different countries.

Also new forms of financing, such as Crowdfunding, which allow different people to promote their projects with alternative resources to those of, for example, traditional banking.

The control of one’s own money through new FinTech applications is also having a great perception in the country, largely due to their simplicity and lower burden of commercial messages, typical of more traditional entities.

And like these, we can find many more cases in which the irruption of technology applied to finance has represented an important leap in this sector and has positively connected with a much more modern society. This society is appreciating that its vision as a customer finds another point of view.

The new consumer is self-informed and does not want, as we mentioned earlier, to be a receptacle for commercial messages, nor does the consumer want to be at the mercy of changes in the boards of directors of large companies, which vary policies that affect them without their participation.

You want to manage your decisions and your capital based on your own interests and find a simple environment where you can do so; with facilities, not bureaucratic hurdles and complications. In this respect, FinTech represents an evolution that is more in line with this new conception of self-finance.