The Rise Of ASICs: A Step-by-Step History Of Bitcoin Mining 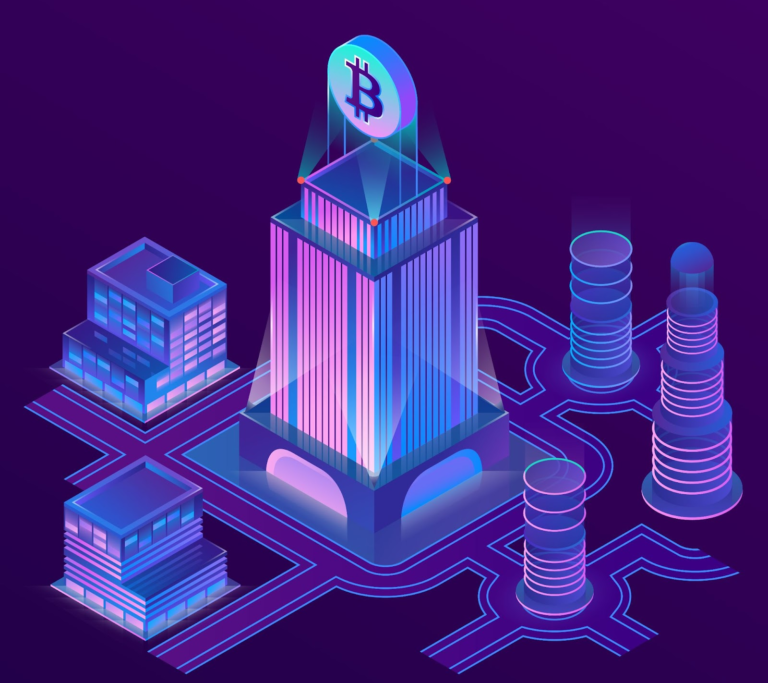 For about ten years people have been mining cryptocurrency, during this time the technology and even some of the principles of this business have changed.

Once upon a time it could be done with a home computer, but now you can even use a huge ASIC miner hosting. The history of bitcoin mining equipment is a key explanation as to why this activity has become a multi-billion dollar industry over the years.

In this article, we’ll tell you how it all started and look at all types of equipment used to mine any cryptocurrency. After all, the mining industry is still evolving and newbies will benefit from this information.

When bitcoin first appeared, it did not require any specialized equipment. At that time, it could be handled with a simple personal computer. It had a central processor that controlled the processing and execution of commands on the computer.

Therefore, due to the lack of competition, there was no need for huge computing power to mine bitcoin. But of course, mining became more and more popular, a lot of people joined and it required more computing power, which an ordinary home computer CPU could not provide.

By the time bitcoin reached 10 cents in October 2010, the first mining device using GPUs had been developed. Originally designed for gaming applications, GPUs do a great job of computing simple math operations in parallel, rather than one at a time to generate thousands of time-sensitive image pixels.

These devices can also be reprogrammed to compute other mathematical operations, such as those needed to mine a new bitcoin.

As we already know, later video cards started to be used to create farms, in other words, to use several units at once. This allowed even more cryptocurrency to be mined in a shorter period of time. Such bitcoin mining hardware is still popular with solo miners.

Specialized devices that are designed to mine a specific cryptocurrency, called FPGA modules, soon appeared. Their peculiarity is the possibility to change the circuit configuration manually, which allows you to adapt them for a particular task. For example, bitcoin mining.

In general, their performance varies at the level of video adapters. Their main advantage is that they do not need cooling, unlike other types of equipment.

They were created specifically for mining a particular coin and have no other use. The principle of mining is the same as that of a video card – ASICs are involved in deciphering the blockchain and creating new blocks. The difference is that the calculations are made by special chips and their power is higher. Thus, more coins can be mined with the help of ASICs.

If you think about it, an ASIC is just a chip that does a certain kind of work. And already in the 21st century, these microchips allow deciphering the algorithms that are the basis of this or that blockchain.

The Future Of Crypto Mining

At the moment, the ASIC bitcoin miner has not appeared with any new technology that would increase the efficiency of mining. If this continues, bitcoin miners will soon stop competing primarily based on hardware and equipment, as they have done for the past decade.

It is quite possible that miners will begin to look at other areas for competitive advantage because of this. For example, innovations in power supply, financial planning, or even product diversification.

Competition for the rewards of bitcoin mining will continue to spur technological evolution. However, it is still unclear what the next big leap in mining technology will be.

As we can see, mining equipment has really come a long way in its development. It all started with a home computer, but now there is specialized hardware with enormous computing power.

Bitcoin mining hardware will continue to evolve, and the crypto industry will grow and become more and more popular. New technologies are emerging, such as cloud mining, and huge hosting facilities are being created that host hundreds of units of the same ASICs, and this is definitely not the end.