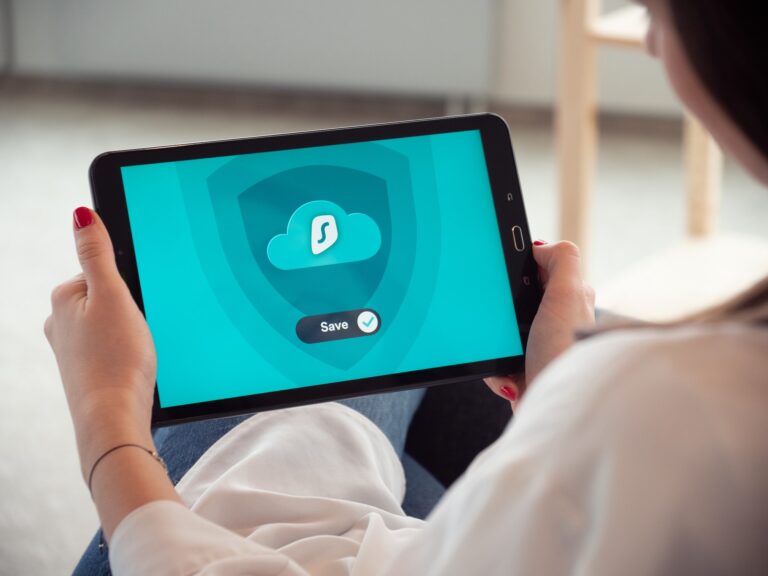 Gaining private internet access is one of the many benefits of using a Virtual Private Network (VPN) whenever you are accessing the world wide web through whatever device you choose, be that a mobile phone, tablet, laptop or whatever.

A simple secure browser extension on Google Chrome, Firefox or Opera can help to ensure that the user’s connection to the internet is secure and anonymous.

There are many benefits to using a VPS, from avoidance of speed throttling by your Internet Service Provider (ISP) to parental content control and accessing website content where a regular internet connection could be blocked.

For example, some websites based in the USA will not allow access from site visits originating from Europe.  Using a private internet access browser extension means that the host website can be fooled into thinking that the person behind the keyboard is based in the USA, when in fact they could be in Uzbekistan!

One such provider of private internet access is Urban VPN, a fast, free and anonymous VPN provider with over 80 virtual locations worldwide. Urban are a VPN community, that stays free for non-commercial use by sharing network resources between its members.

The benefits of this anonymous and secure technology are as widespread as they are practical, solving many day to day problems faced by personal internet users the world over.

Peace Of Mind For Parents

One particular concern for many parents is their children accessing inappropriate content, or worse, being approached by predators and ‘groomers’ on social media. Controlling the online activities of the family and children is paramount nowadays, as the article here shows.

Clearly, kids need access to the internet for education, homework, keeping in touch with their friends and the like, but the dangers lurking in the darker corners of the internet are never far away.

Using private internet access through a provider like Urban VPN can remove these worries for parents within a couple of clicks. That’s got to be reassuring. But just how secure are VPNs?

Whilst encryption and anonymity are guaranteed with a VPN, that doesn’t stop Bots, malware, Trojans and viruses from entering your computer, as our linked article here shows, it’s still essential to look out for those critters! In short, a VPN is no substitute for virus protection, the two facilities should be used in conjunction with each other for total peace of mind.

In fact, there are many common misconceptions amongst the general public about internet security.

As this CNN article shows, millions of people worldwide are under the false assumption that merely using ‘incognito’ mode on Safari or ‘private browsing’ on Chrome is adding an extra layer of security, but this is completely untrue.

So when a cheating husband is using private mode to access a dating site, he could still find himself in hot water from any dodgy viruses and malware, which are all the more likely on ‘adult’ websites. Try explaining that to your spouse!

Not Even The President Is Safe From Hackers

This trend over lax security practices by home internet users is worrying.

Respected security technologist Bruce Schneier writes in the Washington Post about the fact that we can’t all have anti-hacking technology at the same level as President Biden – and even then Whitehouse security techies are apparently super-vigilant about presidential staff devices.

iPhones can’t take photos, webcams can be disabled and apparently, as Mr. Schneier states, even Vice President Cheney’s wireless facility on his pacemaker had to be disabled in case the bad guys hacked it and could effectively assassinate him.

So if that level of protection is necessary for the President of the United States, it’s very easy to see how domestic systems can be hacked.

Security cameras are now accessible online, so if bad people hack them, they are instantly turned into non-security cameras by allowing burglars to check out the make and model of your expensive TV and hi-fi equipment.

Suddenly your reassuring web cam has been weaponized by the very people it was designed to deter.

A VPN For Your Business

Having your home computer hacked is bad enough, but if you run a small to medium sized business that doesn’t have its own IT department, then having your work computers hacked could be absolutely disastrous.

Even the UK’s National Health Service was brought to a standstill in 2017 and again in 2019 from an infamous ransomware attack where patient data was locked until a payment by cryptocurrency was made to the perpetrators.

No-one in government would comment as to whether or not payments were made, he incidents were glossed over – but if this can happen to the National health Service it can certainly happen to a small business.

And it’s not just ransomware, there’s malware, spyware, keystroke recorders, denial of service attacks – basically bringing down a company website – data theft and all manner of nasty things that hackers can do.

As a result, using a VPN to guard against ransomware attacks is a good enough reason in itself to adopt such a useful shield. This article here in digital lifestyle magazine explains the security utilities of a VPN in much more detail.

In summary, there really isn’t a good reason NOT to use a VPN on your home computer, there are very few disadvantages.

For example, occasionally your internet speed might slow down by a very small fraction, and certain websites try to block known VPN facilities, but then again, if they’re going to block a VPN, the chances are they would be blocking your non-protected ISP connection anyway.

Balance that against the peace of mind of no keystroke recording, no possibility of logging onto ‘phantom’ networks when accessing public Wi-Fi, no speed throttling, encrypted and anonymous browsing, unlimited bandwidth, unlimited connected devices, international VPN locations and knowing that your kids are safe, adding a VPN into your home is a no-brainer.