Why Should You Get an International Driving Permit? 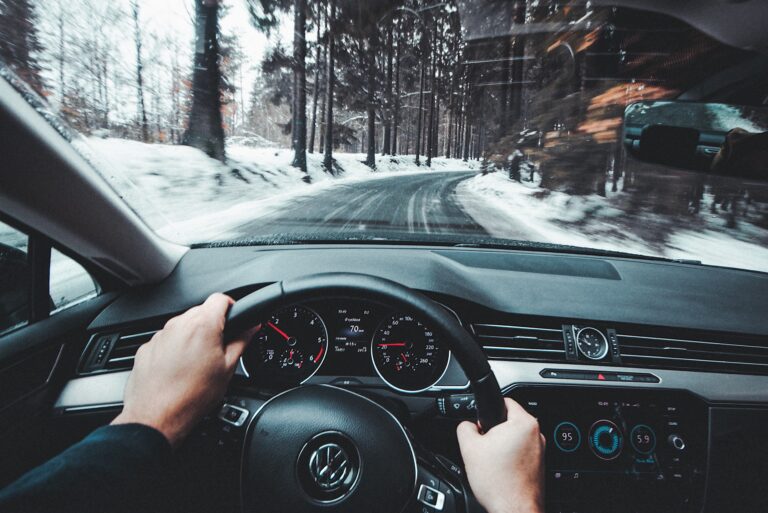 An international driving license is one of the documents you should get if you plan to travel and drive abroad. The license is the document allowing you to drive legally and in most cases, you’ll also need to rent a car abroad.

There are ways to get around most foreign countries even if you don’t drive yourself, and many tourists do so. However, there are benefits of having the permit and if you’re able, you should take advantage of them.

Being Able to Drive

The main and most important purpose of an international driver’s license is the ability to drive that it provides. You’re not legally allowed to drive without the permit and the national license that you need to carry with you.

There’s only a small fee that you need to pay for obtaining the permit and it’s best to do it when getting a national license as well. That way you know your national license won’t expire before the international one. Having the proper documents will also help you avoid fines that you might otherwise get if you’re stopped without them.

Renting a Car When Abroad

In order to rent a car abroad, you’ll need to prove that you’re allowed to drive it. That means that you need to have a valid international permit with you if you want to rent the vehicle.

The permit won’t cover your insurance and that is separately provided by the renting company. Chances are that the insurance rates may be a bit higher abroad if you’re young and if you haven’t had your permit for a long time.

It’s also common to pay more for renting insurance if you plan to take your car on a longer trip and some agencies will ask you to specify where you plan to go.

There are fines and penalties for those who drive without a permit or with an expired one. They can range in terms of amount and in some countries you may even get your car impounded if you’re caught without one. Japan is known for deporting foreign drivers that don’t have the proper documents.

The simplest way of avoiding all of this is by having an international permit with you. It’s also important to make sure that the permit is valid, which means that it hasn’t expired and that you have other necessary IDs with you. These include a national permit and some sort of ID, most likely a passport.

Buying Yourself A Peace of Mind When Traveling

If you’re driving in accordance with the rules and don’t bring too much attention to yourself, chances are you won’t even need to show an international permit, at least in some countries. However, having the permit with you, even if you don’t need it, buys you peace of mind of knowing you’re doing what’s right.

No price can be put on that and obtaining an international permit comes with only a small fee and the price of the photos needed to produce it. Traveling abroad can be stressful and you should do what you can to minimize that stress.

Countries that don’t accept international driving still have a way for foreigners to drive. In some cases, they will accept a national permit and in others, they provide specialized permits for tourists only.

In order to prove your identity, you’ll need to have a document that’s recognized as a proper ID. It can be a passport as is the case in most countries but it can also be a national ID if the country you’re visiting accepts it. You should always have this document with you, regardless of which it is. 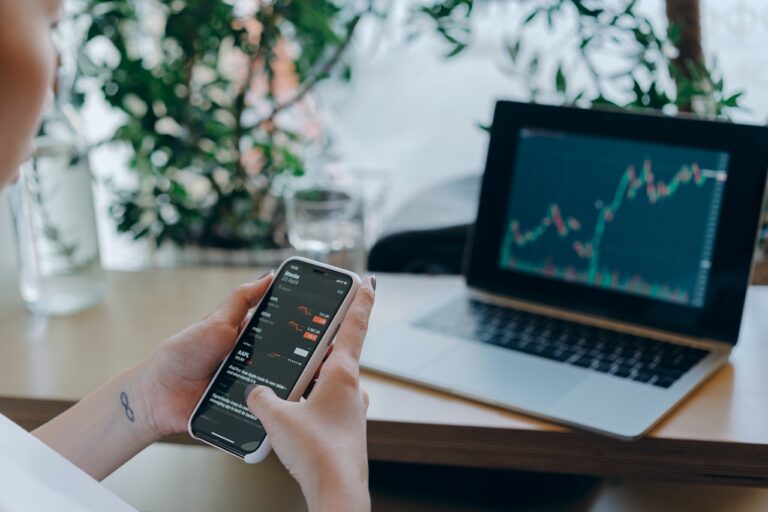 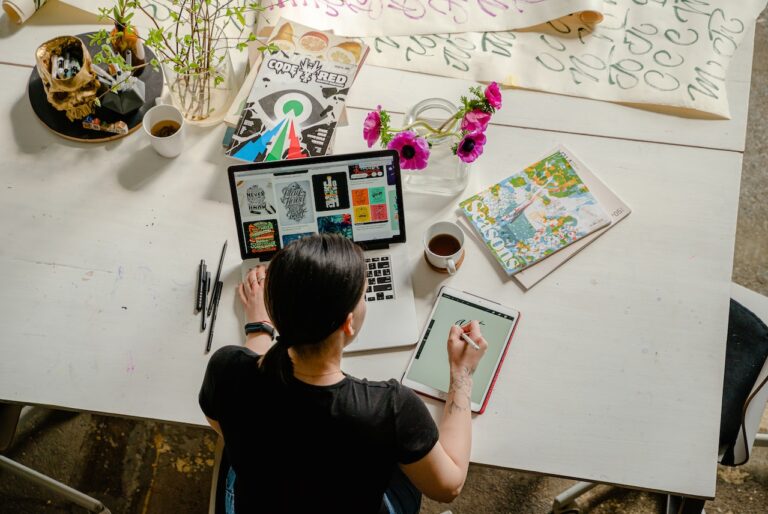 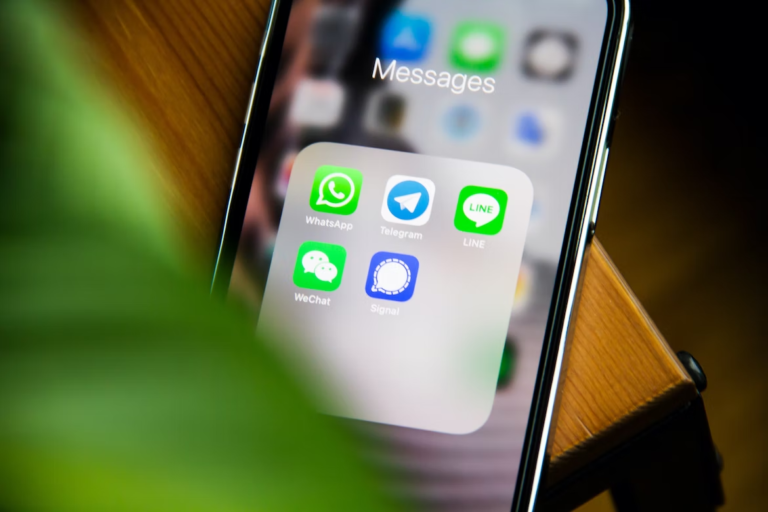 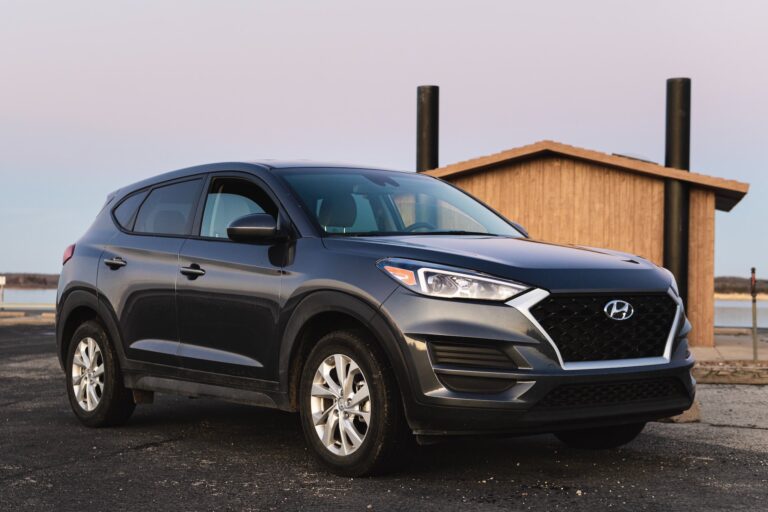 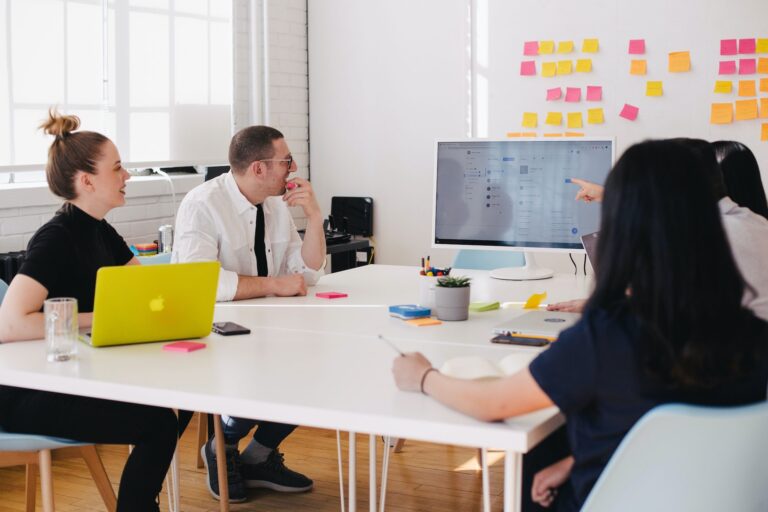 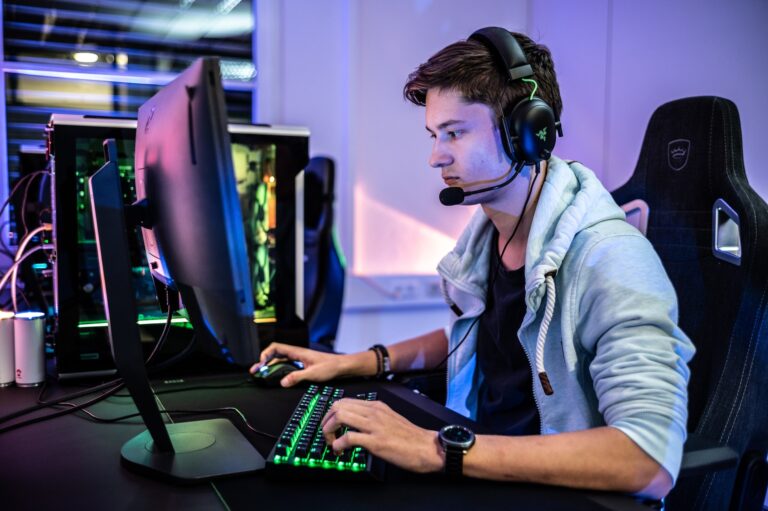 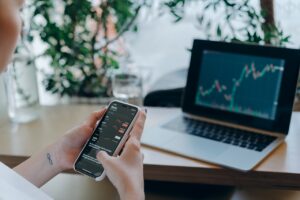 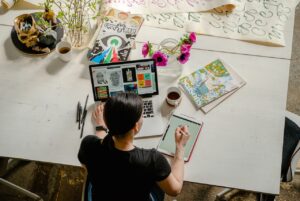 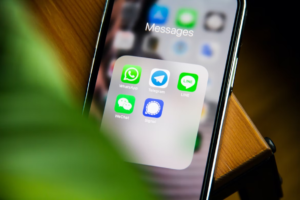 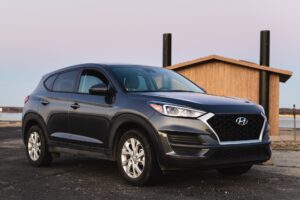