Hashtags are the foundation that most social media channels are built upon, so it’s essential to make sure you have the best hashtag tracking tool on your side. Let’s check out what we think are the best tools to use for your social media growth.

This could be one of the biggest updates to TikTok yet. The popular video-sharing app is apparently considering adding a new URL feature on its profile bios, which means that just like Instagram, you would be able to drive traffic directly to your website through the app.

If you’re on TikTok or read our articles regularly, you will know by now that BTS has been preparing to release a snippet of their latest single in anticipation of their album release in the coming weeks. The K-pop boy band was set to make history yesterday when they released a cut from the single – but instead, TikTok stole the show because it stopped working. 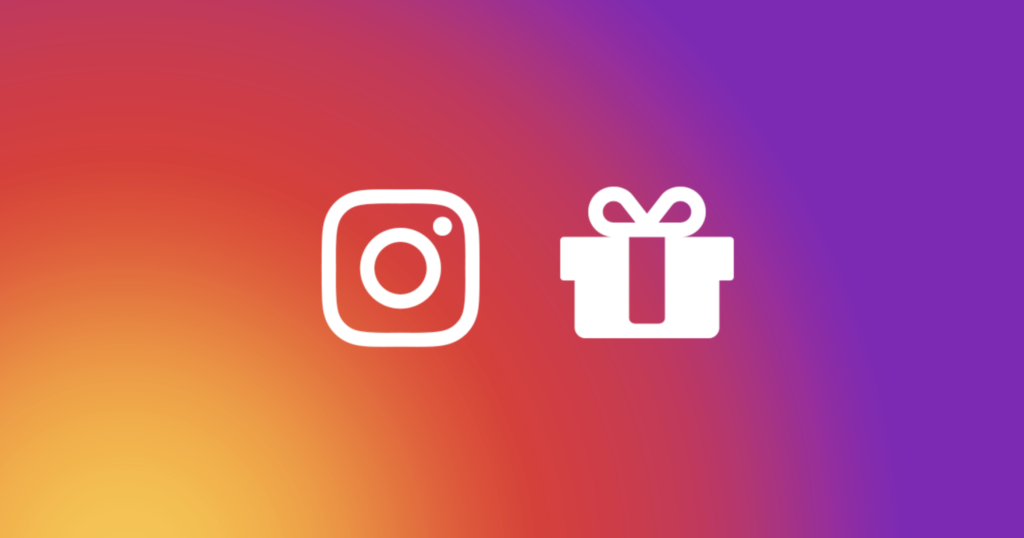 Running your first Instagram campaign can be fun and scary at the same time. You want to reach the results you’re aiming for, while also giving your audience a good time.