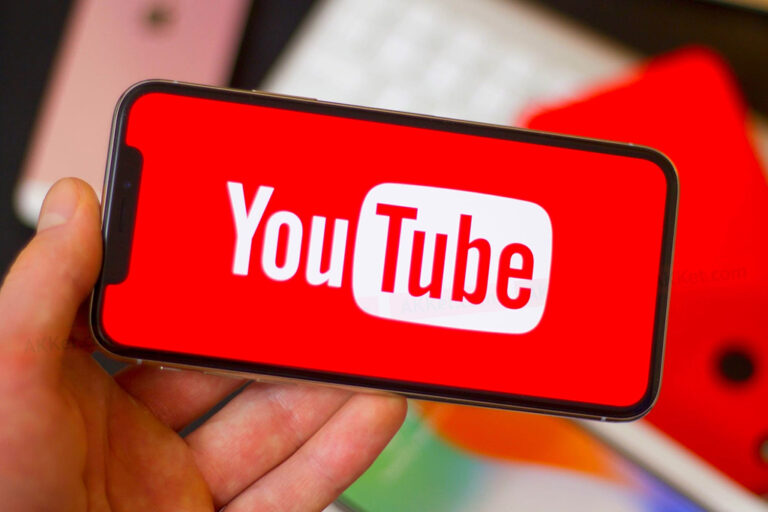 It’s the million-dollar question: is YouTube a social network?

It’s definitely one of the most popular choices out there right now for the young generation. What’s more, there are many brands out there that look at their marketing stats and see that most of their views for brand-related content come from YouTube. There’s a lot to be said for this popular website that’s been around since before most of us can remember.

It’s that visual channel with all those videos that you look at at least once a day. From Vice to Buzzfeed and The Food Network, there is no end to the quality viewing that you can get on YouTube – and you don’t even have to sign up for it. It’s just there whenever you want it.

Media in Canada published a piece about whether Canadians still like Facebook or not – which, as you already may have gathered, is beside the point. What is the point, though, is that most of the other channels out there like LinkedIn and Pinterest were considered by the article to be social media channels – but YouTube was left out. 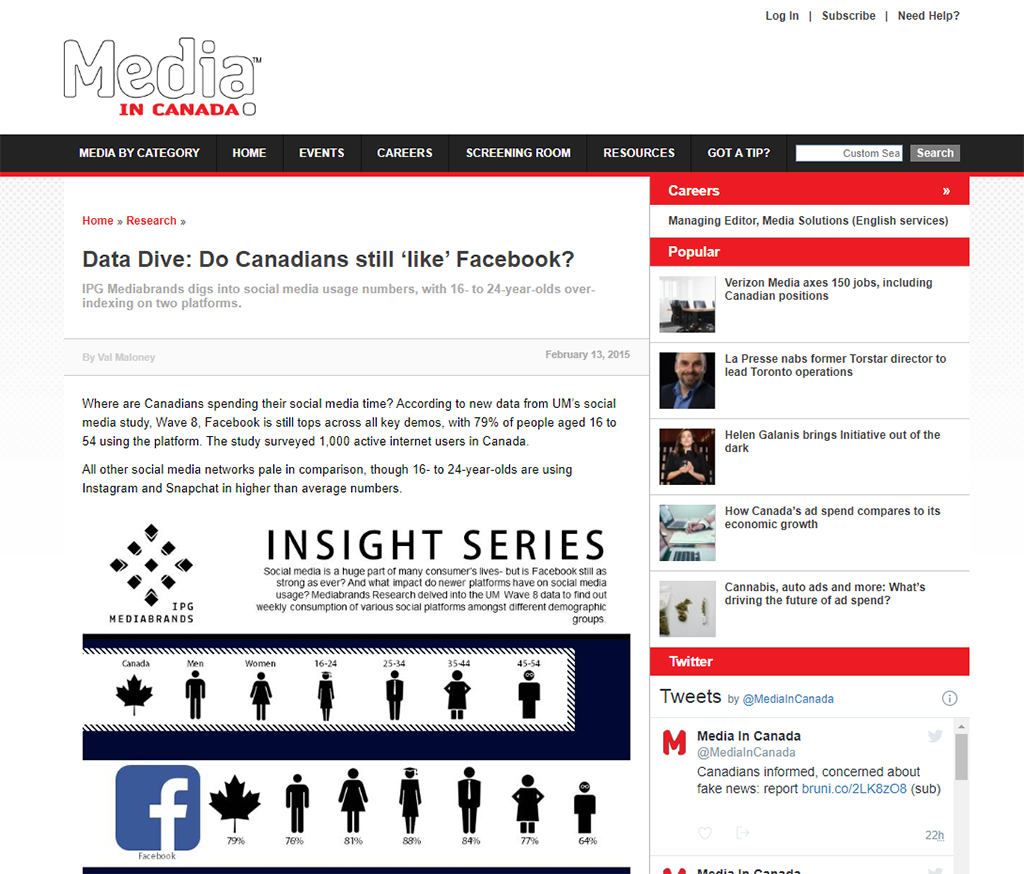 This led us to start to rethink everything we’d ever known. Was YouTube a social media network?

Or, was it something else entirely, and this whole time we’ve been led to believe one thing when it’s the other? Surely, YouTube is the place to make your money online, just as much as Instagram or Facebook is. But if YouTube isn’t officially called a social media network, how can media teams include it in their social media marketing strategies?

It’s no secret that there are people out there making some sweet cash because of YouTube, which makes you think that if you’ve got a brand and you’re not on there, you’re seriously missing out. One thing you may not realize is that advertisers only have to pay YouTubers when the consumer watches the whole ad, or at least the first 30 seconds.

You may already know that the top videos on YouTube get more organic views than they get paid views. However, if you don’t like the idea of a potential customer skipping an ad that you’ve made and paid a YouTuber to feature, then there are other platforms besides YouTube, like Google Preferred, for example.

So, with all of this in mind, is YouTube a social media network, then? Well, people who visit YouTube and find channels that they love subscribe to them, just like they do on other social media networks. They can also interact with the content they are subscribed to, from commenting on it and liking it to sharing it, too.

People on YouTube also get recommendations on what to watch, based on what they’ve already watched, which is how other social networks work, too. We think that for all intents and purposes, YouTube could be considered a social network and the sooner media teams realize the potential here for their next marketing campaign, the better.