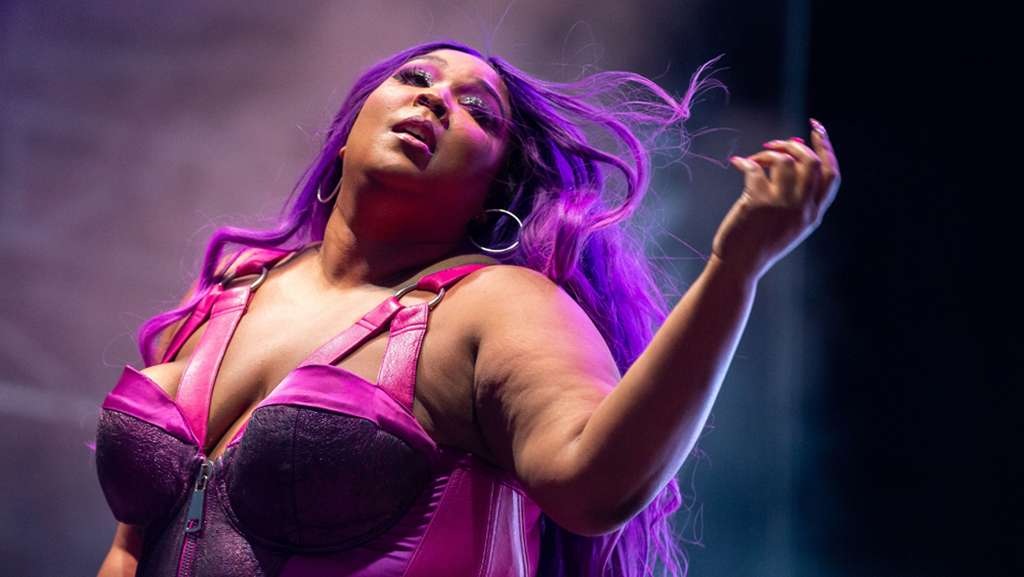 Famous pop singer Lizzo has come down hard on social media sharing app TikTok for body-shaming after it took down a few photos that she had put up of her in a bathing suit. She says that TikTok keeps taking down videos of her in her bathing suits while letting other girls with different body types keep their videos up. Her rant about body shaming on TikTok has since been seen over 8 million times on the popular app.

A spokesperson for TikTok says that they didn’t remove the videos because Lizzo was in a bathing suit. Instead, they referred to other reasons, including that they believed the video to be related to ‘sexual gratification,’ which is why one of their moderators took it down initially.

The spokesperson referenced another video that Lizzo had put up that showed her lifting up her dress to show her fans what was underneath. Initially, there was confusion about what she was wearing underneath, and after TikTok got in touch with Lizzo’s publicity team, it was confirmed that she was just wearing Spanx, as opposed to underwear. After this was revealed, the videos were allowed again.

The spokesperson for TikTok said that they love Lizzo’s use of the app and her creativity, and believed that the bathing suit videos were removed for other reasons. Lizzo has spent her entire career working hard to ignore and fight negative attitudes and comments about her physical appearance. She says that nobody should ever let somebody stop them from being themselves.

She had also ignored past comments when fitness coach Jillian Michaels spoke out against the body positive movement around her. Michaels said that fans should be celebrating her music instead of her body, as it won’t be ‘awesome’ when she gets diabetes. Lizzo has also had issues with Twitter, which eventually led to her removing her page.