The Boom of CBD in America: Fake Products, Claims and Dodgy Regulation 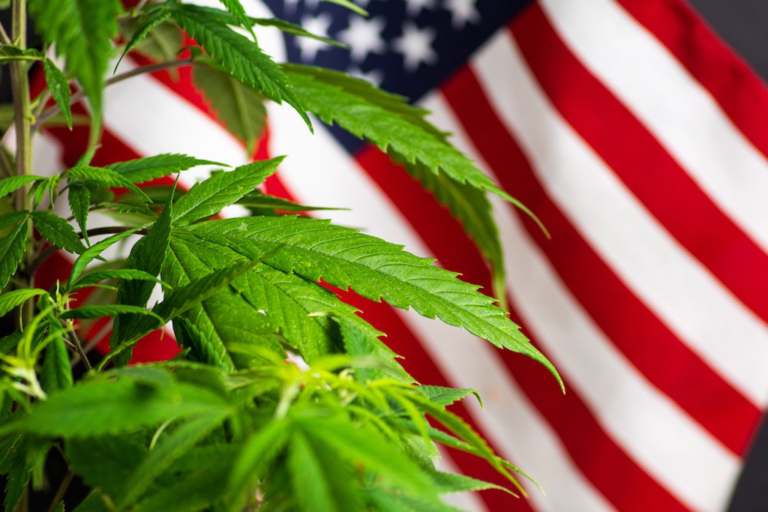 Got issues sleeping, social anxiety, or chronic pain caused by things like arthritis? Well, there is a booming industry that claims it can help you with it all. Bold claims like this are becoming more and more common as CBD is included in more and more health remedies.

From topicals and body lotions to tinctures and even edibles such as gummies, there is a seemingly endless list of CBD products on the market these days that can help you with everything from that anxiety to digestive issues.

Generally speaking, CBD is considered safe, but in saying this, there simply isn’t enough research out there yet to know for sure. This is because CBD has been prohibited on a federal level. While it is legal to grow industrial hemp, CBD is limited to helping two rare forms of epilepsy. This means that all other claims you see out there are purely based on experience, not well-done research.

CBD is a completely unregulated industry, and regulators are starting to take notice. New York officials recently required restaurants and bakeries to abstain from including CBD in food and beverages, and the FDA recently said that it is illegal to advertise CBD for uses such as dietary supplements.

The problem is because it isn’t officially approved and regulated by the FDA, the research required to understand more about how CBD works isn’t being done. In contrast, CBD has been sold online for the past few years now, primarily to people who are already pretty familiar with it through THC, another cannabinoid found in cannabis that has psychoactive properties. 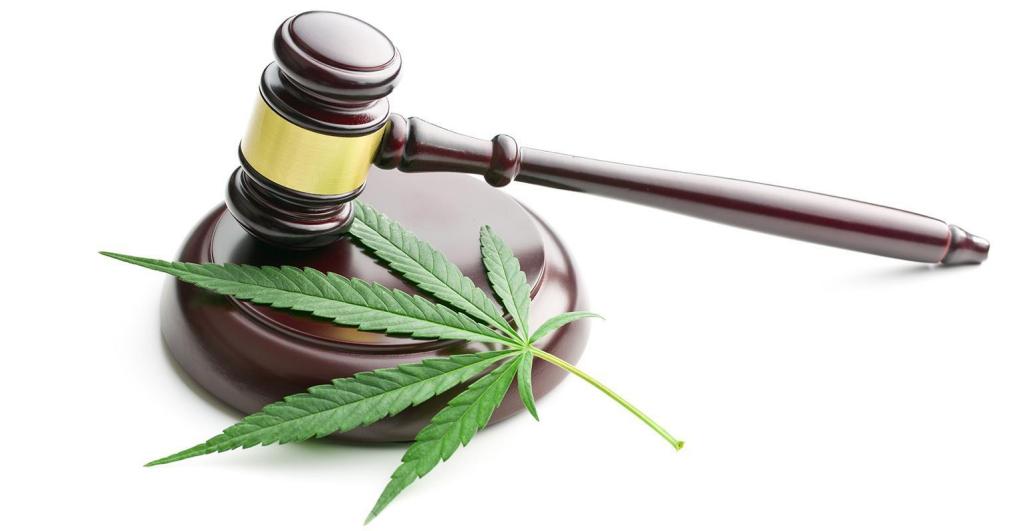 Recently, many U.S. states legalized cannabis for both medicinal and recreational purposes, which has led to a boom in products containing CBD. As you can imagine, this previously unknown industry has taken off, and becoming incredibly popular, despite the lack of support and research from the FDA.

The demand for CBD is understandable – as Americans, we are always looking ahead to the next natural product that can allegedly ‘cure all.’ This means that many people are willing to try something new, even if it hasn’t been regulated or gone through a strict manufacturing process.

When people tell each other that CBD has worked for them, it catches on, and before you know it, you have an incredibly successful industry. It’s an industry built on hype, and the need to find the next health mecca – but it can’t last forever.

The FDA is slowly catching up and has recently issued a number of warning letters to online companies who sell their CBD products with claims that they can cure and manage health conditions like Alzheimer’s.

Despite this, though, the general approach from the FDA is one of indifference – these occasionally sent letters aren’t going to make any kind of significant dent in the production of CBD as an industry in general.

When you take it state by state, though, it’s a different story. Depending on where you live, some states are cracking down on the sale of CBD, as officials try to make sense of a compound that hasn’t yet been researched properly or regulated by the FDA.

In saying this, though, these attempts to curb the production of unregulated CBD are unlikely to make any sort of impact. As long as CBD companies in the marketplace continue to keep their health claims vague, there’s not a lot that officials can really do about it.

Some people are concerned that the broad commercialization of CBD could actually prevent it from being the subject of more serious medical research. CBD does have huge potential, but if it’s not approached the right way, it could fall into the category of a natural health supplement, and nothing more.

If CBD continues to be widely available, there’s no incentive for any kind of funding for further research. Most of the companies out there would rather make money than put the time in to do the research, which means that overall, consumers are missing the more important point of CBD.

From the lack of research to companies selling fake CBD products that don’t contain any of the compound whatsoever, there’s a lot of room for improvement when it comes to the industry as a whole. The answer? More FDA regulation and more funding to pay for clinical trials.

This will bolster the effects of CBD, and place it into a more serious category where it can realize its potential as an effective, natural treatment that could replace more conventional medicines that come with harsh side effects.

Until then, it’s not living up to its potential, and you risk purchasing a CBD product that hasn’t been manufactured to strict health standards. It may not even contain any CBD at all. In an industry as unregulated as this, it pays to be wary and think twice before you exchange money for goods. 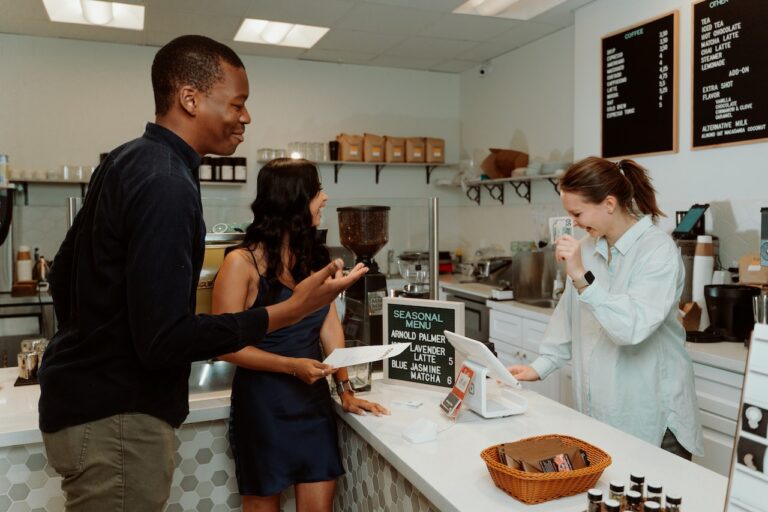 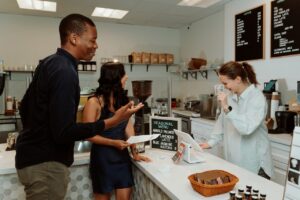