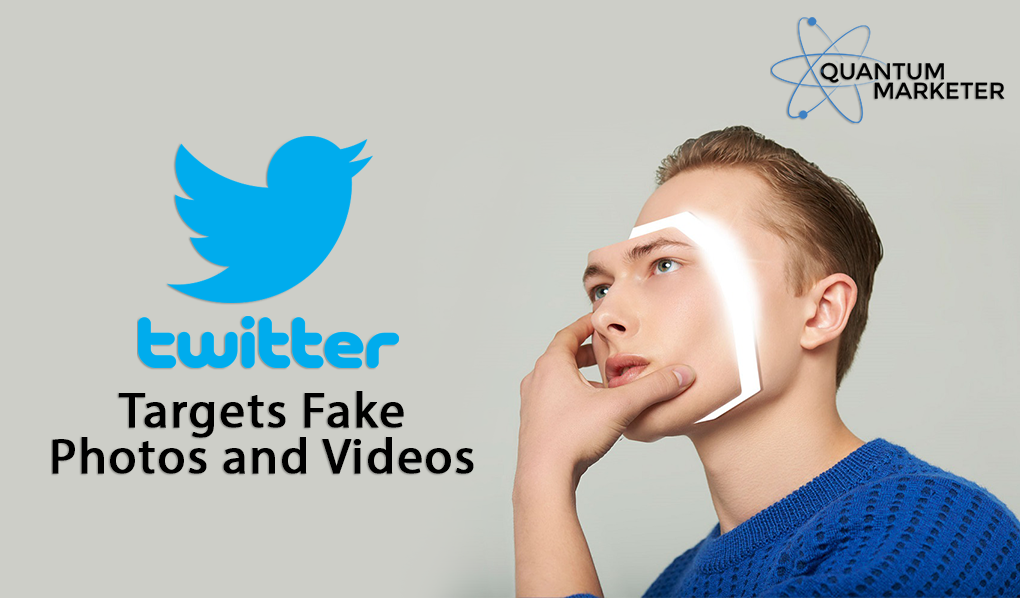 While they’re just shy of a complete ban, Twitter has big plans to take down or label any material that appears to have been digitally altered and manipulated.

Twitter seems to finally be bowing to pressure from its users, saying recently that it plans to target altered or fake videos or photos aggressively. It says that beginning in March, it will remove tweets and add labels to anything that appears to have been manipulated or altered in any way.

This move was announced shortly after YouTube said the same thing, specifically about election-related content that was deliberately misleading.

This new policy from Twitter brings attention to a balancing act that companies face as they try to be more consistent about policing the content that is freely posted on their platforms. Twitter says that it will be using a number of different tests to determine whether a tweet needs to be removed or labeled.

One of these tests seeks to figure out if the media has deliberately altered the tweet or whether it has been shared in a manner that is meant to be deceptive. In these examples, it’s more likely that the tweet will just be labeled.

However, if a tweet indicates that it could pose serious harm, Twitter will remove it. The social media company also said that it might warn people before they choose to read a tweet. Twitter says their overall goal isn’t to target the companies manipulating the content, rather to look at the outcome and censoring it.

Twitter also says that anything that is intended to distract from what’s really happening is a direct threat to the integrity of information on the popular platform. Just like many other social media platforms out there, Twitter will now be under immense pressure to put its words into action.

Last year, a viral video did the rounds, making it appear that Nancy Pelosi slurred her words during a speech. Under Twitter’s new policy, this type of content would get labeled, so users were aware that it was manipulated in some way.

YouTube is also keeping up with the times, having just banned misleading political content on Monday as it attempts to integrate a new policy ahead of the upcoming presidential election that begins in November.