An Overview of Aptitude Tests 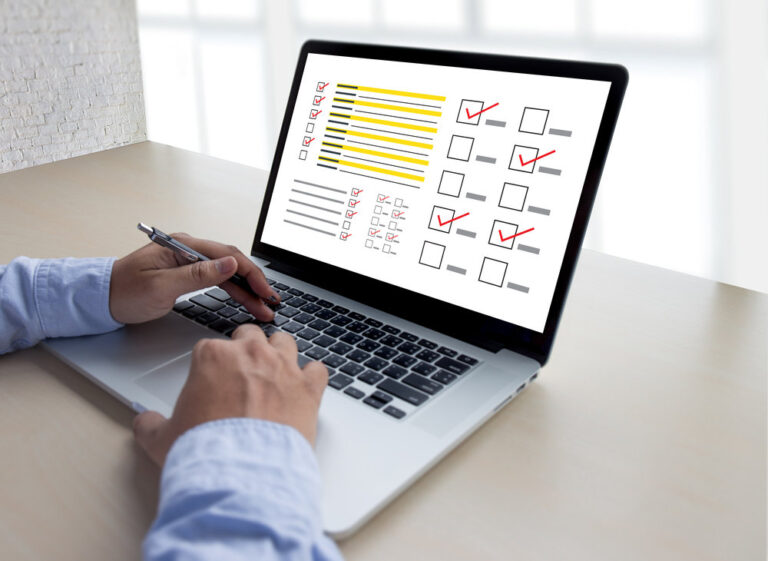 Recruiters often rely on a proper selection process to locate the right candidate for a job. It would be futile at the end of a recruiter to harp on a single process when it comes to the selection of a candidate. No fixed way of selecting a candidate occurs and it might differ from one organization to another.

Most recruiters end up relying on an insight process and rely on vital cues to arrive at a decision. Hence an aptitude test is going to be the right way to approach the hiring process.

With the help of an aptitude test, the recruiters are able to figure out the selection of the right candidate based on the job profile. Here the focus is on the cognitive abilities of a person.

Such an approach might also allow recruiters to look beyond the resumes whereby you go on to evaluate the candidates in an existing scenario as it caters to the specific needs of the job. But still, a recruiter has to figure out the nuances of an aptitude test as such tests help to zero in on a candidate with power in a specific domain of human intelligence.

There is a need to explore this further, but we have to have an idea about human intelligence first and foremost.

The Pointers That an Employee Considers in an Aptitude Test

The key responsibility of a recruiter is to choose a proper candidate as per the given skill sets of the given job. It does emerge as an interesting perception for the users to have an understanding of the world and perceive it. Even the concept of visualization makes a good designer.

In fact, the particular abilities of a candidate are brought to the fore with an aptitude test. If we go on to analyze the aptitude tests all of them have hidden abilities. It does enable the recruiters to arrive at a quality decision during the process of recruitment.

The onus is on the recruiter is to keep the lead time as low as possible during recruitment. Once you source a candidate and screening them during the subsequent stages are vital factors that have a role to play in the recruitment process.

It enables a sincere judgment when it comes down to the skill of candidates where the focus is more towards the requirements of the job.

By the element of accuracy, it indicates that the candidate goes on to reach the final stage in the recruitment process and does possess all the necessary skills to accomplish the job. With an aptitude test, a recruiter is able to make an assessment of a candidate at various levels.

At an initial stage, it works out to be the basic screening of the candidates as it relates to a particular job role where you can obtain a viable talent pool as far as the next stage evolves.

For every recruiter screening of the candidate works out to be a cumbersome task. For even a single job profile thousands of job applications arrive. The nature of aptitude tests is that it goes on to undertake screening in an initial stage of the process of hiring.

Ensuring objectivity during the process of hiring is going to harp on the fact there would be diverse talents. There is no role as far as educational or work experience with the aid of an aptitude test you end up providing equal opportunities to all.

The aptitude test is cost-effective and to conduct them you might need a computer. It enables the recruiters to maintain a focussed approach towards the process of hiring and make sure only viable candidates go ahead in the process of recruitment.

If the employee is competent they need to possess a series of skills to be proper on the job. For testing candidates for a combination of skills, a recruiter has to rely on aptitude tests.

Even the need of the hour is for the recruiters to have an idea on why they need an aptitude test for the process of hiring.

The aptitude test is going to make the life of a recruiter an easy one. A traditional approach that you follow is to flip through a resume and evaluate the skills of a candidate. But with the help of an aptitude test, it is known to understand the recruiter beyond it.

A series of theoretical questions along with interviews is going to undertake an objective assessment of the candidate. Such tests come out with certain metrics to understand the candidates in a better way.

Not only it is an effective form of the screening process but ensures the results are fast and precise. When we are measuring cognitive intelligence there is a need to be defining the abilities along with clusters that relate to the job role.

In fact, abilities along with skills are known by the name of competence. A quality competency plan goes on to consider all essential components.

There is a need to have an understanding of the key components to having an idea about crystallized intelligence. With an aptitude test, you end up capturing speed, and memory along with precision.

Each and every job requires a series of competencies and you need to accomplish them for trustworthy results to emerge.