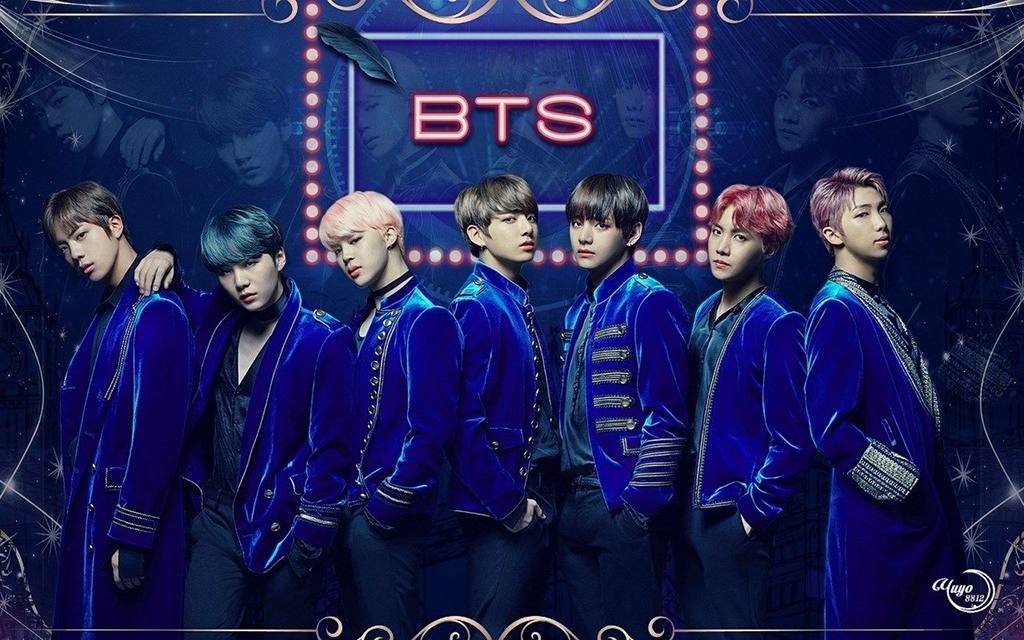 Map of the Soul: 7 is BTS’ new album, and it’s easily one of the most looked forward to albums of 2020, already. Millions of fans have been anxiously waiting for anything to do with the album as they await its release.

Now that we’ve almost arrived at the release date, the septet is on the cusp of bringing out their new single, called ‘On.’ They will release it Thursday on TikTok, and the group is only going to share 30 seconds of the song through the app, giving fans a small taste of what’s to come. 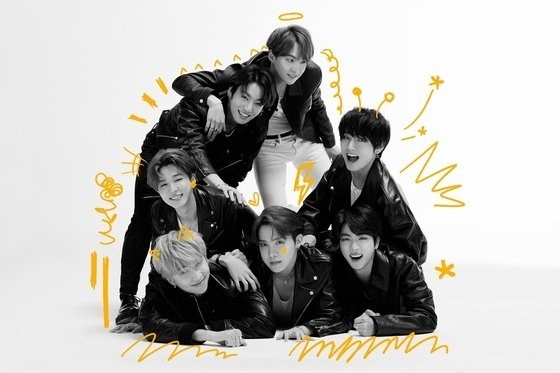 A representative of TikTok said that BTS would be making history with this move, as the first artists to introduce a single to their fans through an app. The album will eventually come with two different versions of ‘On,’ although the representative of TikTok didn’t divulge which version would be released on TikTok. One take includes Sia, a popular Australian singer, while the other doesn’t.

Unlike their Western counterparts, most Asian singers and bands don’t release singles ahead of the album. However, BTS runs things a little differently, letting their fans know which song is going to be a single, and releasing small cuts of the single ahead of the official release date. It looks like TikTok is going to be flooded with BTS fans this coming Thursday.