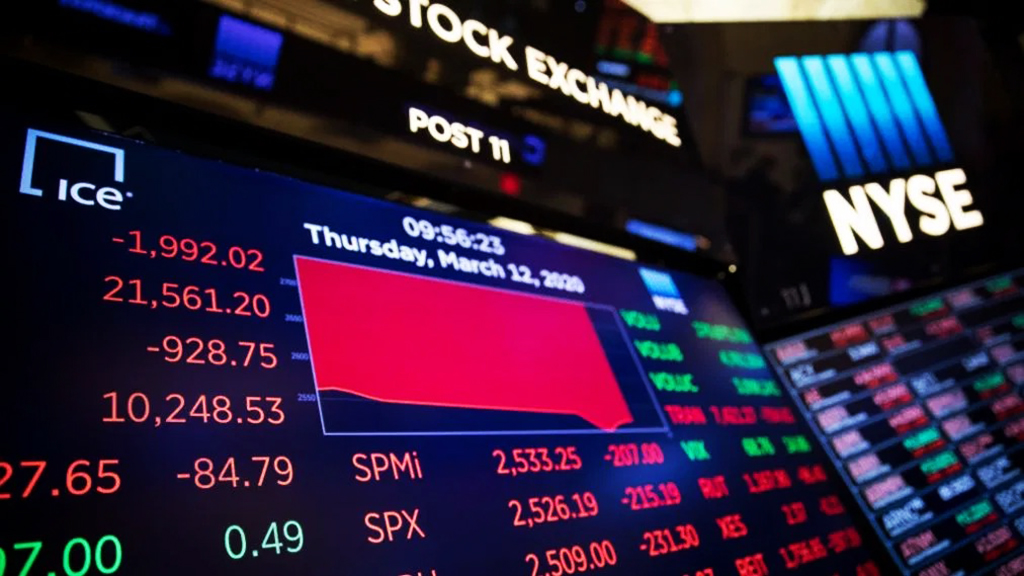 The Dow Jones Industrial Average dropped under 10% on one of the world’s most wild trading days. This is the largest percentage day decline in one day since the stock market crashed in 1987. Investors brushed off the idea that the Federal Reserve went into damage control mode and offered nearly $1.5 trillion in emergency relief, as all major indexes saw a sharp drop.

This occurred one day after President Donald Trump talked to the nation about what the government planned to do in response to the coronavirus outbreak.

In fact, today is the third day that Wall Street experienced huge declines despite the gains of a single day. There is a possibility that investors continued a selling streak because any efforts by the Federal Reserve to create a safety net aren’t going to be enough to hold up both the short and long-term health of the economy, both within America and outside of it.

As the coronavirus continues to wreak havoc in more and more countries, more institutions in the states are being interrupted by efforts to prevent the outbreak from having catastrophic consequences. Major sports events have been put on hold, and even Broadway has been shut down. 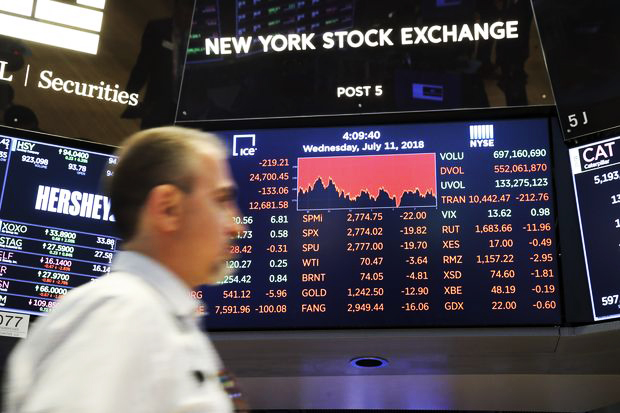 The travel industry is perhaps one of the hardest-hit sectors. United Airlines shares are down 12.26%, and American Airlines saw the biggest drop of all with a share reduction of 17.28%.

Understandably, Airlines are bearing the brunt of a decision issued on Wednesday by Trump to ban all travel from Europe into the U.S. and vice versa for the next month. Airlines began to cancel flights as of today.

Investors took to the hills again today, as the entire country prepares itself for ways to deal with the virus, including testing procedures.