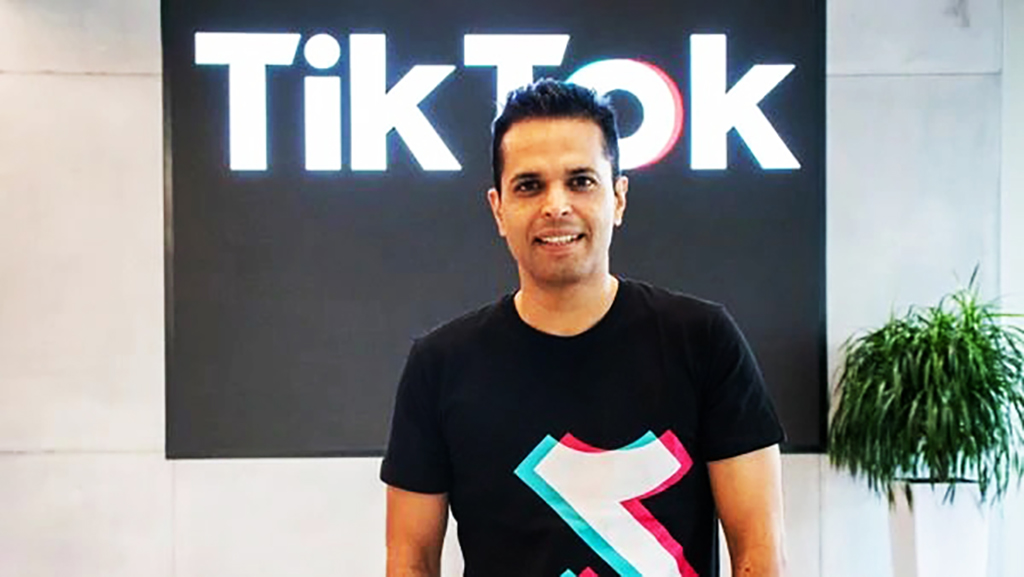 The head of operations of TikTok in India is confident that the fast-growing app will be able to increase its user base by as much as 50% this year, as it plans to work on monetizing the platform and come back from a pretty contentious year last year where it was banned from India completely.

Nikhil Gandhi said that the popular social media sharing app is focused on encouraging content that has value – with a special emphasis on quality. TikTok has recently gotten in trouble over a number of different caste and religious issues.

Ever since TikTok was allowed back in India again, it has gone from strength to strength, and now has as many as 200 million users. For comparison, the number of people in India that use Whatsapp is 400 million, so it’s definitely catching up.

Mr. Ghandi says that there is no sign of this momentum slowing down, as the app works hard to develop a way to monetize content. Mr. Ghandi believes that he can safely say that the app will grow by 50%. He believes in the projection and the number of users that it’s getting.

Mr. Ghandi originally worked for Times Network, a media company, before joining TikTok in late 2019. He is passionate about what he does and determined to beat out the competition.

One goal in relation to this is encouraging influencers to form partnerships with advertisers, who are waiting for their opportunity to market their product or service on the app.