How Big is the Metaverse in 2023? (Market Size & Growth Predictions) 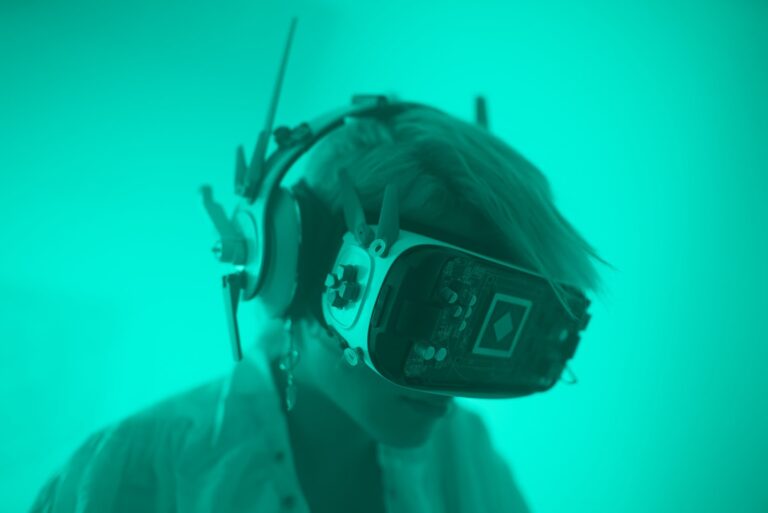 The metaverse is known as the most stellar invention since the internet’s birth in the 1980s.

It has garnered bigger interest after Facebook rebranded itself to Meta to go along with its vision to become a gamechanger in the metaverse space.

How big is the metaverse? That is the question we have all sought an answer to. Lucky for us, this article will provide an answer to this inquiry today.

We know that is a big business. But how big is the metaverse, exactly?

Despite gaining traction just recently, the metaverse market is already at a high valuation worth $478.70 billion in 2020.

The main beneficiary of this growth are the gaming, AR, and VR hardware sectors which will hit $400 billion in revenue in 2026.

According to a survey, 110 million people will directly or indirectly use the metaverse by 2023.

More and more technology companies are investing big in the metaverse. According to reports, Facebook already spent $10 billion to fund its metaverse thrust.

Here are other companies notable for their investments in this emerging technology and their ticker symbols:

Metaverse sounds may like a very futuristic term but in reality, it is not as complicated as it sounds.

Apparently, the metaverse is a virtual digital environment that aims to enhance the quality of user experience through the incorporation of virtual reality, augmented reality, 3D technology, blockchain, and social media principles.

Simply put, it is a digital environment that mimics real-world experience as if it is happening in reality.

One of its most exciting features includes traveling to famous cities in the world without really living in the comforts of your home.

Also, there are the highly-cinematic video games that everyone loves.

The term “Metaverse” first came to thought in the 1992 novel Snow Crash where the main character hangs out in an online virtual fantasy world called “metaverse.”

How Does it Feel to be in the Metaverse?

Current users say that metaverse will make you feel you are in the same room with someone you interact or play with online.

It will feel like they can exactly see your every move, including your non-verbal gestures, even when they are not physically there.

In the next five years, developers say that the metaverse technology will become more real, concrete, and accessible to regular users.

The fulfillment of this positive projection will determine how big is the metaverse and its influence in the future.

How Big is the Augmented Reality Market?

Aside from answering the question of how big is the metaverse, it is also important to get to know one of its foundational services.

There is no doubt big technology firms like Meta are putting big money into the sector to get ahead of the competition.

Metaverse and Its Other Uses

How big is the metaverse and its importance? One thing is for sure: it is more than just about gaming.

The platform can potentially help people with disabilities and improve imagination and creativity.

Here are metaverse’s perceived benefits and their rate of approval:

Industries That Will Benefit from Metaverse

Many industries will benefit from the rise of this novel technology. Below is the list of the top five sectors expected to rise along with greater metaverse adoption:

Metaverse will fuel the demand for three-dimensional content which is what links all these five industries.

3D product and structural prototypes will be commonly adopted with their correlation to higher sales conversion.

The lowest amount paid to be “officially” considered as a metaverse user is $300. It is the price of Meta, formerly Facebook, VR headset called “Oculus Quest 2.”

This VR device is used for 3D virtual gaming without the need for gaming consoles.

Based on how big is the metaverse today, experts believe that its revenue will clinch the $1 trillion level in the coming years.

The main drivers of this revenue, beyond gaming, will be digital events, advertising, and e-commerce.

Digital events have massive business potential, being one of the first moneymakers in the space.

Famous performers such as Ariana Grande and Travis Scott conducted virtual concerts on Fortnite with over 12 million audiences.

The metaverse is a promising platform that enhances the quality of people’s digital experiences. Due to its huge potential, technology giants namely Alphabet, Microsoft, and Meta are all racing to get the best piece of the industry’s pie.

We hope you enjoyed learning about this novel technology, including how big is the metaverse and its benefits to society.