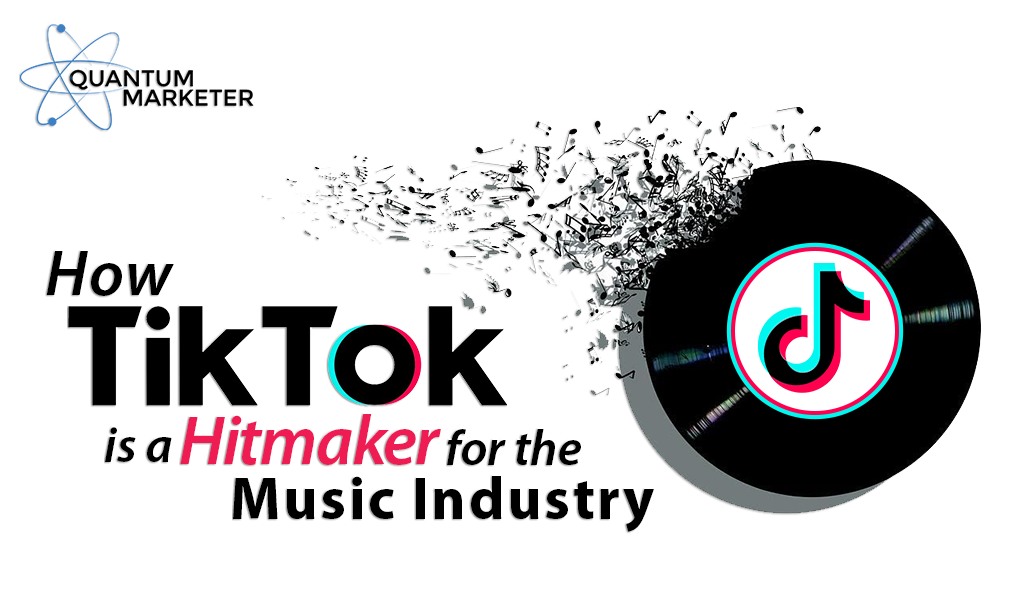 When you hear the word ‘TikTok,’ teenagers creating viral challenges and lip-syncing in videos might come to mind.

However, there’s a more powerful thing going on behind the scenes in a lot of these videos, and it’s changing the way we look at the music industry.

Remember Matthew Wilder? Neither do we. He was a music artist in the 1980s who came up with a hit song called ‘Break My Stride.’ It gained popularity through commercials and movies, and then it died a quiet death.

However, it has since seen a resurgence in popularity, all thanks to an app that hasn’t even been around for two years, and that app is TikTok. This is because the majority of the time, teens set their dancing and lip-syncing videos to music.

‘Break My Stride’ came to prominence on the app earlier this year, and it has gone from strength to strength ever since. In fact, the hashtag #breakmystride has been used almost 100 million times.

This immense popularity of an outdated song that until recently was buried deep in the archives is all thanks to teens dancing around at home with laundry baskets for props.

With the power of TikTok, Matthew Wilder’s song has become a hit record all over again, and it has captured the attention of a generation world’s apart from the one that it first impacted.

With a pattern like this so strong, it’s no surprise then that a number of other artists have experienced the same thing with their old – and new – tracks.

The immense success of songs like this puts a spotlight on the impact that social media platforms can really have on both culture and the arts.

Just like how Instagram revamped the design world, TikTok is now changing the way that musicians both create and get their music out there.

Hello. I am CeLeste and I have been writing for a very long time. Professionally, about 12 years, but I have actually used a pen and paper to write in my lifetime. With digital technology and the Internet, I enjoy learning and writing about all sorts of topics from home decor to home remedies. I have written across a wide assortment of subjects and I have learned so much from every article or blog I have written. It helps that I love the research. I enjoy putting the written word to task.