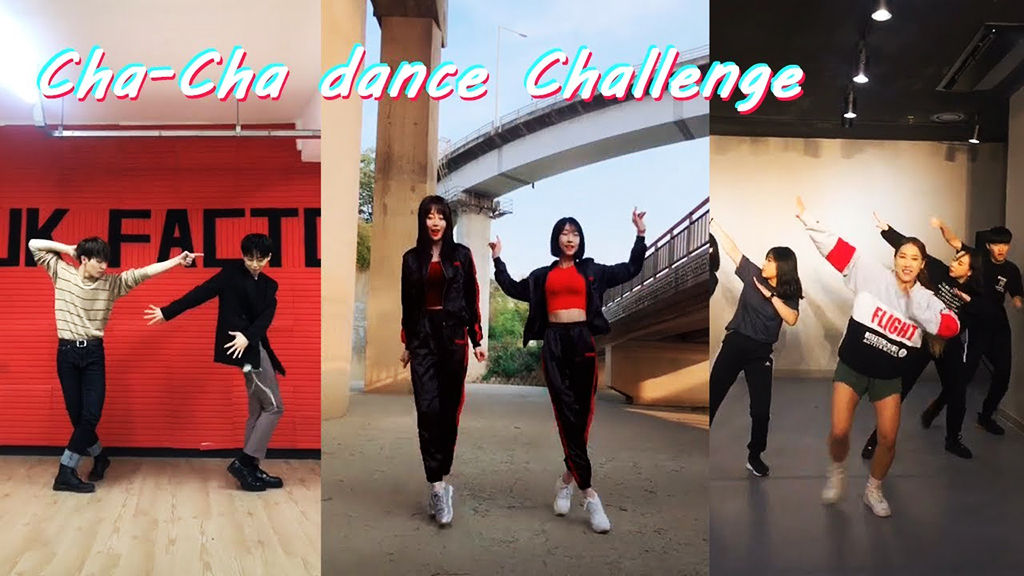 If you’re on TikTok, you’ll know that one of the things that its users love to do the most is to compete and get involved in viral challenges. Not that long ago, a skull-breaker challenge came out, causing groups of friends to trip each other over so that they fell to the ground. The latest challenge doesn’t appear to have moved on very far from this – it involves teens swerving all over the road in time with the beat.

The beat in question is DJ Casper’s ‘The Slide Man,’ which, ironically, was released over two decades ago now. However, when teens are in the car and listening to this aged track, whenever he says ‘slide to the left,’ the driver complies and swerves to the left. When the criss-cross verse comes along, you can only imagine where the risk levels are at.

However, despite the obvious dangers of doing something like this, TikTok prevails, and so does its viral challenges. You can imagine, then, that there have been some very near accidents, and hopefully at this point, no reported injuries.

TikTok has tried to curb the challenge by sending out a warning. In the warning, they say that the ‘action in this video could result in serious injury.’ Interestingly, though, the platform is yet to take down any of the actual videos. However, all is not lost – there are some TikTokkers that have seen the light, and have commented on the videos expressing this.

As TikTok users continue to come up with more challenges, let’s hope that the majority of them are safe for the users to participate in – otherwise, TikTok could find itself out of its depth.