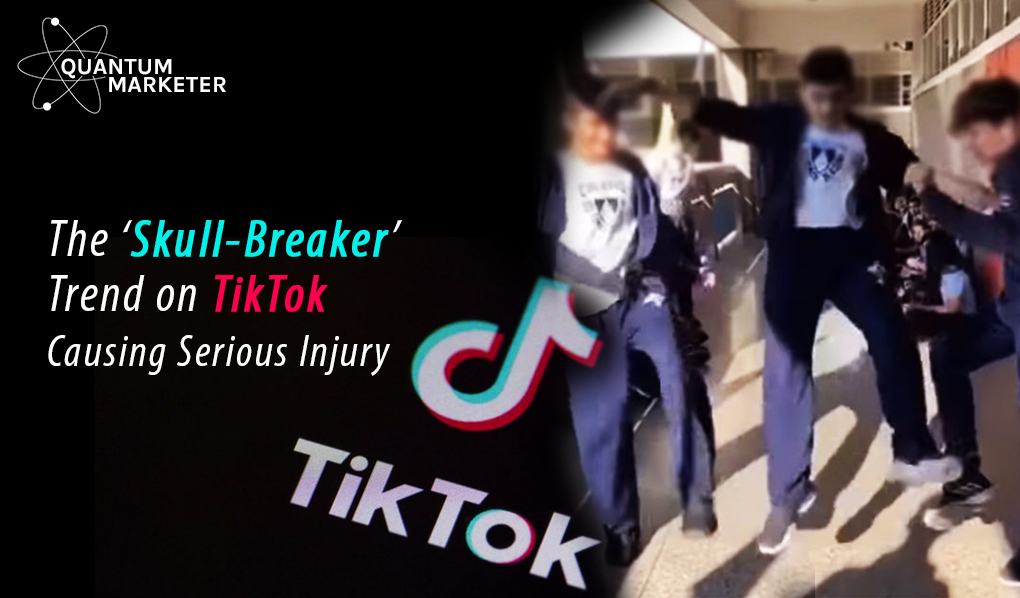 There’s a new trend on TikTok called the ‘Skull-Breaker’ trend, and it’s as scary as it sounds. It’s so scary, in fact, that it has doctors worried about the potentially deadly consequences of being involved in a challenge like this.

The ‘Skull-Breaker’ challenge involves two individuals getting someone to jump into the air before they knock their feet from underneath them, which causes them to fall down.

Kathleen DeJesus said that she was a target in this challenge, and ended up staying in the hospital with a serious concussion for two days. When she fell down, she said that she started to scream for an ambulance. One of her first thoughts was that she was going to die from a challenge that is spreading on TikTok.

Olivia Ross, another victim to the challenge, said that there were a couple of older students who asked her if she would be in their TikTok video and jump for them. She remembers blacking out and experiencing a headache straight away. Doctors are concerned that there could be long-term consequences of challenges like this.

Dr. Richard Lebow or Medstar Memorial Hospital located in Baltimore says that individuals can experience anything from a serious concussion, a neck fracture, or even a skull fracture, and some of these injuries could even lead to paralysis.

Apart from injuries like this, there is also the risk of fracturing a wrist as the individual tries to break the fall. Unfortunately, this isn’t the first TikTok challenge that has come under fire for being potentially dangerous.

The ‘Pass Out’ challenge involved individuals moving their heads back and forth rapidly until they fainted or blacked out. Thousands of people took on the challenge, and many of them said that they experience bad headaches.