The Smokeless Tobacco Industry In 2023 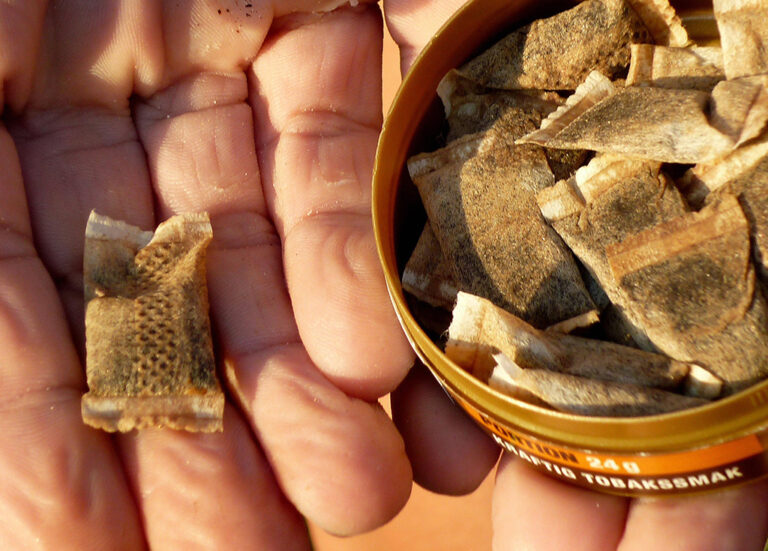 Tobacco that is not smoked and is instead sniffed, chewed, placed inside of the mouth, or even applied directly to the skin is known as smokeless tobacco. These products come in a range of different formats, including snuff, chewing tobacco, dissolvables, and snus.

In the year 2019, the market for these types of products was said to be worth in the region of tens of millions of US dollars. However, by the year 2026, it is expected to have grown at such as a rate that it will be worth hundreds of millions instead.

This is partly thanks to the increasing pressure that is being placed on the cigarette industry by governments to ban their use in public places and by placing heavy taxation on them.

As a result, more people have and will continue to seek out alternatives, such as snuff or chewing tobacco. Some of the best chewing tobacco available comes from the Black Buffalo brand.

Whilst these companies are traditionally known for producing conventional tobacco products, such as cigarettes and cigars, given the rising popularity in smokeless tobacco products, more and more of them are turning to producing these as a new source of income.

Of these different classifications of smokeless tobacco products, it is the dry stuff that is the market leader and it is anticipated that it will stay this way as the industry grows at a rate of 4.46 percent over the coming years.

The part of the world where smokeless tobacco products are most widely used is the Asia Pacific territory. It is expected that this will remain to be the case as the industry expands in size and into new parts of the world. By the year 2023, this region is estimated to be spending some 12.27 billion on these types of products.

One reason why they are so popular in the Asia Pacific territory is because of how cheap and inexpensive these products are there. It is also the case that in this part of the world, smoking conventional cigarettes is just not that popular.

Within this region, it is India that is the biggest player – holding some 70 percent of the entire market share back in 2017. Similarly, Bangladesh is another large consumer of smokeless tobacco products in the Asia Pacific region of the world.