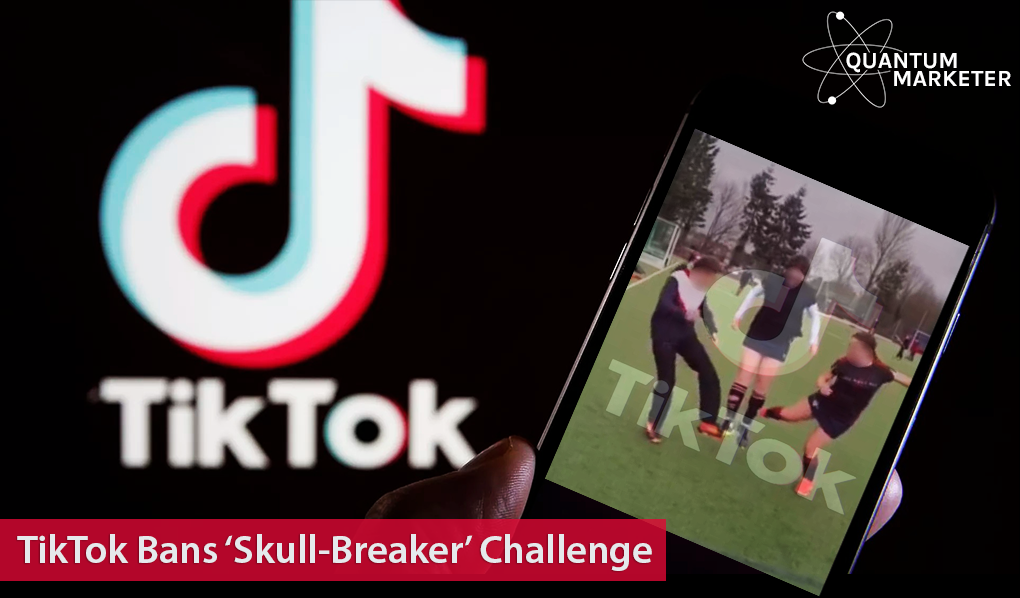 TikTok has finally responded to and taken action against a new viral challenge, called the ‘skull-breaker’ challenge, by banning it. The stunt involves two people tricking a third into learning a TikTok dance. The two stand either side of the victim, who then jumps, under the impression this is part of the dance.

The two then kick their legs out from underneath them, causing them to fall back on their head. As you may have already guessed, the ensuing result can be pretty painful, and often dangerous.

U.S. prosecutors have now charged two teens in New Jersey with aggravated assault after one victim, a 13-year-old boy, ended up in the hospital with a concussion. A girl in the U.K. also suffered a serious spinal injury.

TikTok first addressed the viral challenge in February, saying that it doesn’t condone dangerous activity or challenges that carry the risk of leading to injury. The company said that it is prepared to ban posts that attempt to copy the stunt.

TikTok even posted their own video, warning people against trying the viral challenge, and using the hashtag #skullbreakerchallenge to get the word out. They said that they don’t find it funny in any way, and have since removed anything that they see related to it.

They also reiterate for their customer base that trying challenges like this isn’t going to get them famous.

Many users have also taken to TikTok to express their concern, saying that the person who first started it was ‘out of his mind,’ and calling it a ‘dumb challenge.’ There have even been healthcare professionals posting to TikTok to warn people against trying the stunt.

TikTok says that the well-being and safety of its users is the number one priority, which is why they do not allow content that glorifies risky behavior.