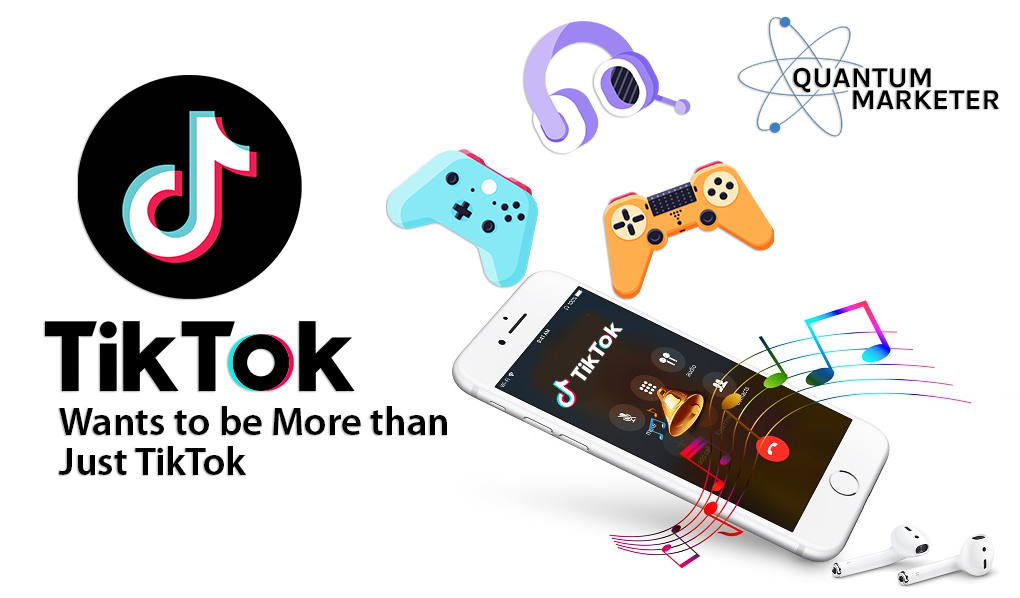 TikTok wants to be so much more than just TikTok. In fact, they’re looking at how they can use their popularity as the world’s favorite video sharing app to get into other industries, like music and gaming.

Bytedance, the owner of TikTok, is looking to launch new apps and expand into games, music, and even e-commerce as it capitalizes on being one of the most powerful app companies out there right now. Competing against tech giants is no small feat, but with the popularity TikTok already has, it could be easier than we think.

The company, who is based in Beijing, has already launched a financial-services app, and currently, they are testing out a music-streaming service in both Indonesia and India. They have also taken on a number of game developers in China, too.

When thinking about how they can grow TikTok, Bytedance is considering adding a subscription service, where users can pay for exclusive access to content from their favorite content creators.

Company officials are remaining tight-lipped about the subscription service that they’re planning. However, executing an expansion plan like this is a great way to help keep users on the platform. It also helps the company to gather even more user data than it already has, which, of course, can lead to more marketing dollars.

They are branching out so that they can create more than one product and reduce the risk of failure overall. While there is no guarantee that their other ventures will succeed, you’ve got to applaud them for attempting to branch out.

Many of the projects that Bytedance is focusing on are within sectors that already have powerful companies that monopolize the top.

Bytedance also faces political risk in America, where regulators are closely watching to see whether TikTok is linked to a national security issue regarding a possible data breach. Either way, it seems that TikTok and Bytedance are making big moves this year.