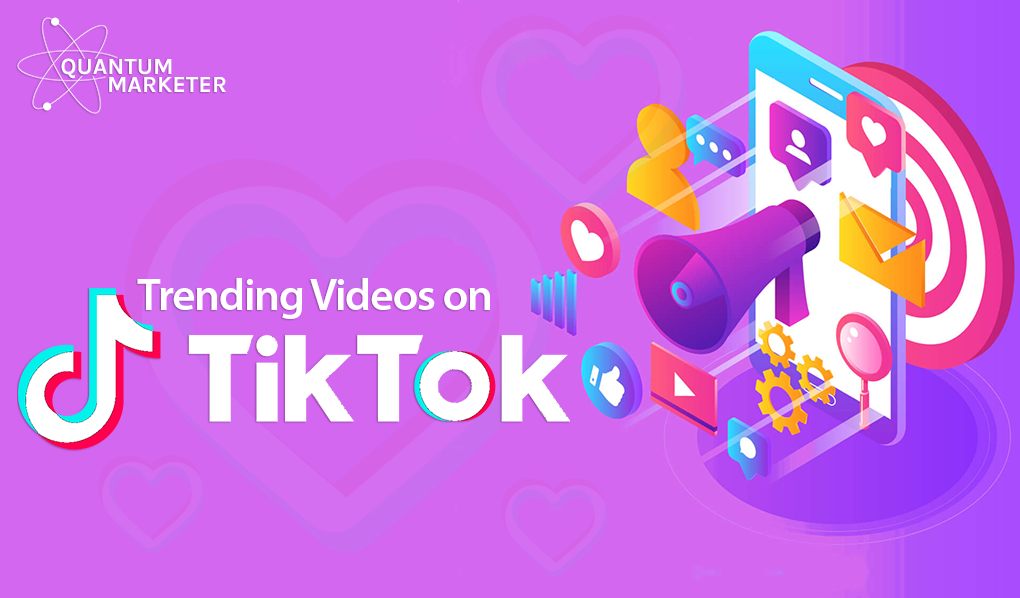 Ever heard of TikTok? It’s one of the most popular social media platforms right now that is taking Gen X by storm. If you’re between the ages of 12 and 24 and you love making videos to share with your family and friends, then you’re going to love what TikTok has to offer.

Considered the new Vine, it has exploded since it first started out as Musical.ly and is almost as popular as other platforms like Instagram and Facebook.

If you’re curious to know what the most trending videos on TikTok are right now, let’s check them out.

1. What We Do In Our Free Time

@shamus_mclainThe stuff we do on our free time ????##foryou ##fyp ##foryoupage ##satisfying ##decent♬ Dance Monkey – Tones and I

All of us get up to interesting, creative, sometimes crazy things when we’re bored or have a bit of spare time. A video put up by @shamus_Mclain could be considered a complete waste of time, but the fact that it’s so benign is one of the main reasons why it’s so popular right now. If you want to know what it’s all about, you’ll have to check it out – but we have a funny feeling that you’ll like it.

@hoosierdaddy23Just cuz this video got so much fame the first time! ##Foryoupage ##fishing ##handfishing♬ Pumped up Kicks – Foster The People

One of the best things that we’ve seen in a while on any social media platform is Finger Fishing. This stunt that was uploaded by @hoosierdadd23 could go into the Guinness World Records for being able to fish for fish with just a finger. There aren’t that many people out there that can use their own finger as bait, and successfully catch a fish.

This next video could have been uploaded by National Geographic – but it wasn’t. @jayprehistoricpets uploaded this little gem, and it’s all about watching a baby python hatch out of an egg. It’s really cute and perhaps why this video, in particular, is so popular right now.

4. Don’t Believe Everything You See

This next video uses illusion to fool its viewers and remind them that they can’t believe everything they see. Making illusions out of art takes real skill, and can be challenging for some. However, if it comes naturally to you, you could end up with one of the most popular videos on TikTok. Check out @sarati and see how this TikTok user uses camera tricks to wow its audience.

5. Gravity Doesn’t Apply to Me

@jonklasen has got one of the most popular videos on TikTok when it comes to gravity – or lack thereof. You’ll notice that gravity doesn’t work on him at all, as he seemingly hangs from the ceiling.

6. Not a Nice Way to Surprise

Have you ever thought about the worst way to surprise someone? Well, now, you don’t have to. Just check out @kingkidjoshua and the way that he surprises his girlfriend.

7. She Got Him Anyway

@juliamenugarcia♬ Dance Monkey – Tones and I

If you’ve got a girlfriend, then you need to check out this next video by @juliamenugracia. It’s a great example of how some guys can get ripped off by their girlfriends.

8. He Wasn’t Expecting That

Here’s another popular TikTok video that’s based around guys being outsmarted by their girlfriends. Check it out on @taylor10109’s TikTok profile, where it has over 300k likes.

9. She Played it Pretty Cool

@nusreth uploaded this next video and is so popular that it has now been given over 1 million likes and 6000 comments, and a huge number of shares.