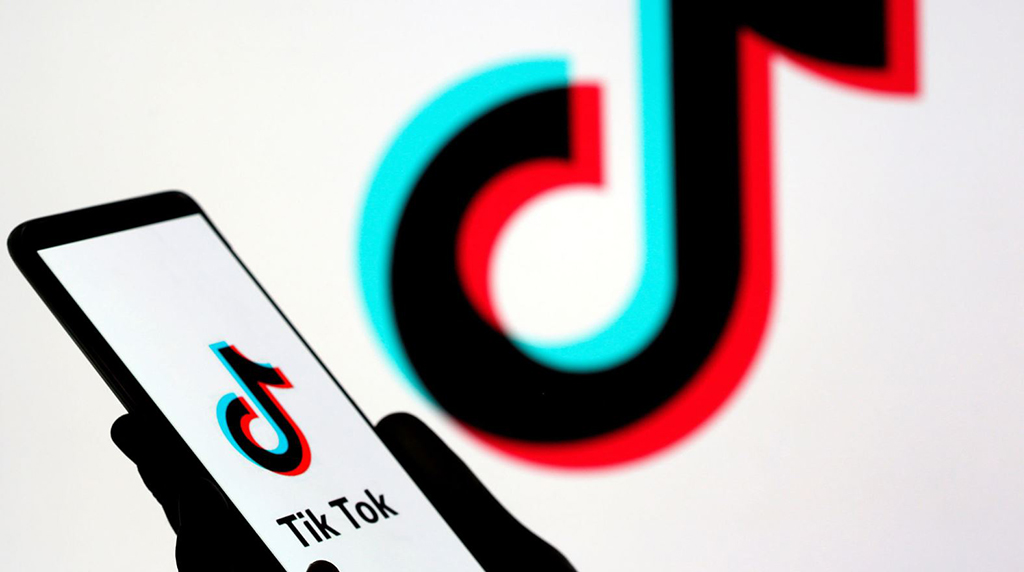 Well, It wasn’t that long ago that TikTok was known by a different name – Musical.ly. This social media sharing app came with short-form videos that lasted for 15 seconds, and it was pretty popular, with over 100 million users.

However, in late 2018 the app was bought by Bytedance, a Chinese company, and everyone that used it was moved over to TikTok.

Contents show
1) What is TikTok?
2) How It’s Different From Musical.ly
3) How Did TikTok Get So Big?
3.1) Endorsed by Celebrities
3.2) Localized Content
3.3) It’s Easy to Create Content
4) How Brands Can Use TikTok to Their Advantage
5) The Future of TikTok
6) What is TikTok? Final Thoughts
7) Top Tools to Get More TikTok Followers

So, what is TikTok? Just like Musical.ly, TikTok offers short-form videos that last for 15 seconds and lets its users share these with their friends, family, and audience. Even though the app was initially created for the Chinese market, it’s since exploded onto the global scene, and now has 300 million active monthly users.

How It’s Different From Musical.ly

The biggest difference between Musical.ly and TikTok is that Musical.ly was primarily an app where you could create lip-sync videos. With TikTok, however, you’ve got a much broader scope on what you can create with their video format, which of course, is going to attract a much more diverse audience.

With TikTok, you can use a wide variety of popular songs, as well as sound effects. They also come with filters and special effects, and you can create videos on your phone and directly upload them to the app. This is pretty convenient, and it’s easy to see why TikTok got popular so quickly.

TikTok just recently added their reactions feature, which means that people can record their video reactions and share them with their audience. TikTok has also added a feature that lets people know when they have been one the app for too long, which is great for their overall well-being.

TikTok markets itself as a video sharing social media app. From magic tricks to funny videos, challenges, and dances, there’s a lot of space on the app to create whatever you want. So, ultimately the biggest difference between the two apps is that with TikTok, there’s a lot more than you can do.

How Did TikTok Get So Big?

Since TikTok first launched, it has grown in leaps and bounds, and as of late 2018, it was the most downloaded video and photo app. It currently has as many as 500 million monthly active users and has been downloaded over 80 million times in the U.S. alone.

Let’s talk a little bit about why TikTok got so popular, so quickly.

The app was quick to get endorsed by many celebrities, including Jimmy Fallon, who helped to drive the popularity of the app. The app has paid to partner up with a variety of different celebrities, and while Fallon initially was naturally interested in using the app, he has since signed a paid partnership deal with them, too.

Challenges that Fallon has started have, of course, gone viral. Celebrity partnerships have been a vital ingredient in TikTok expanding itself geographically. Not only do the celebrities they work with post content, but they also are encouraged to promote TikTok on other social media platforms as well.

Of course, the fact that there are celebrities using it at all is a big driving factor for its popularity, as well as influencers who have made the switch from other channels.

Another thing that has driven TikTok’s popularity is how much it has focused on localized content. This means that TikTok puts a lot of money and time into running challenges and local contests in a bid to start local trends. It also helps to promote things like this through specific hashtags as well.

TikTok also uses local trending hashtags a lot of the time when it suggests specific content for its users to check out. This helps the app to make the most of local trends, and generate a  lot of viral content surrounding local trends as a result.

TikTok also likes to send recommendations to each user that are personalized, so specific to their niche and interests. This means that they don’t even run out of new video ideas, which keeps the platform going.

TikTok makes it as easy as possible for its users to create new content. This is because all users have to do to make content is to take a video on their phone, tweak it a little through an editing app, and then upload it. Because the format of the videos is short, it doesn’t take a lot of time or effort to create lots of content.

The best part is that this format of the content is played as soon as the user opens their app. This means that it doesn’t take long for the average TikTok user to get lost in the plethora of content that’s out there, within their interests.

How Brands Can Use TikTok to Their Advantage

As of right now, TikTok doesn’t use any of its platforms for conventional display ads, which means that brands can’t take the traditional route of promoting their products.

However, there are many brands that have used the platform of viral challenges and contests to draw attention from their audience and add to their fanbase. Of course, brands can also make the most of hashtags as well, just like with any other social media platform out there.

Another way that brands can use TikTok to their advantage is to team up with celebrities who can endorse their product or service through their own content.

The Future of TikTok

While the current status of TikTok is pretty impressive, of course, there’s no guarantee that it will get as big as the likes of Instagram. Vine was incredibly popular for a time back in the day, but it completely disappeared and was quickly forgotten about.

If TikTok wants to stay relevant, it will have to be on the ball with finding new, exciting ways to encourage its users to keep viewing and creating content. They will also have to make their platform a little bit more marketing-friendly, to encourage brands to make the shift.

What is TikTok? Final Thoughts

As you can see, there’s a lot to love about TikTok, and the writing seems to be on the wall for its future. It definitely has the potential to become the next big thing in the social media app industry, but it will need to really raise the bar and keep it there if it is to achieve this.

All we can do is watch this space, and make the most of its popularity for now, especially if you’re an influencer who has already done pretty well on it.