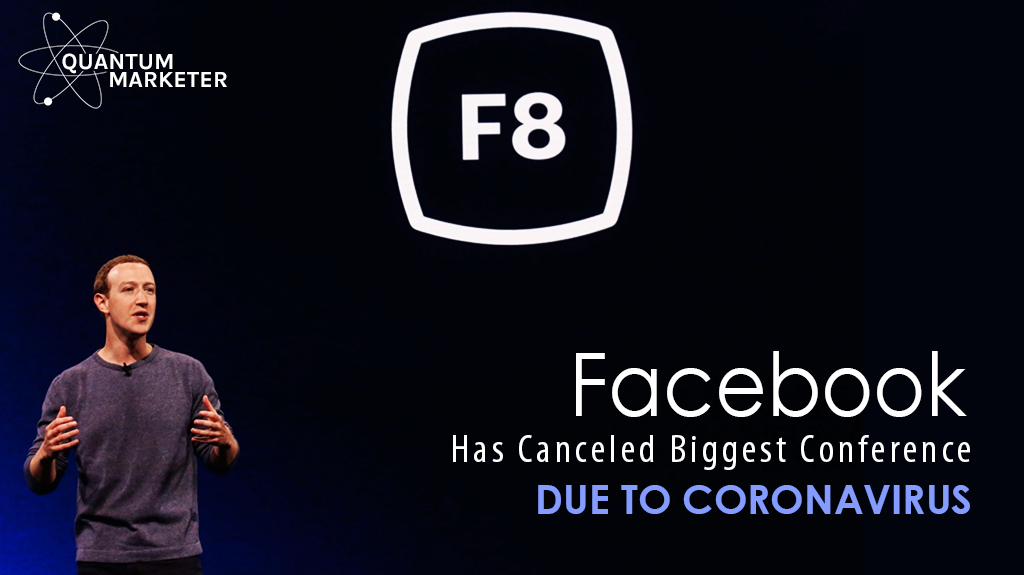 On Thursday, Facebook announced that it would be canceling F8, their biggest annual conference, due to concerns around the spread of the coronavirus. The company wrote on its website that they had to prioritize the health and safety of their developer partners, as well as their employees and everyone else who contributes to putting F8 on.

Konstantinos Papamiltiadis, who is in charge of platform partnerships for Facebook, said that it was difficult for them to make the decision. Instead of holding the one major event, they planned on splitting it up into a variety of smaller events, that could even include live-streaming.

The US Centers for Disease Control and Prevention said that they expect more virus cases to come up in America. Currently, the number of cases worldwide stands at 82,000, with the majority of cases located in China.

Many other countries have closed stores and offices, including China, and one of the world’s biggest tech conferences, Mobile World Congress, has been called off as well.