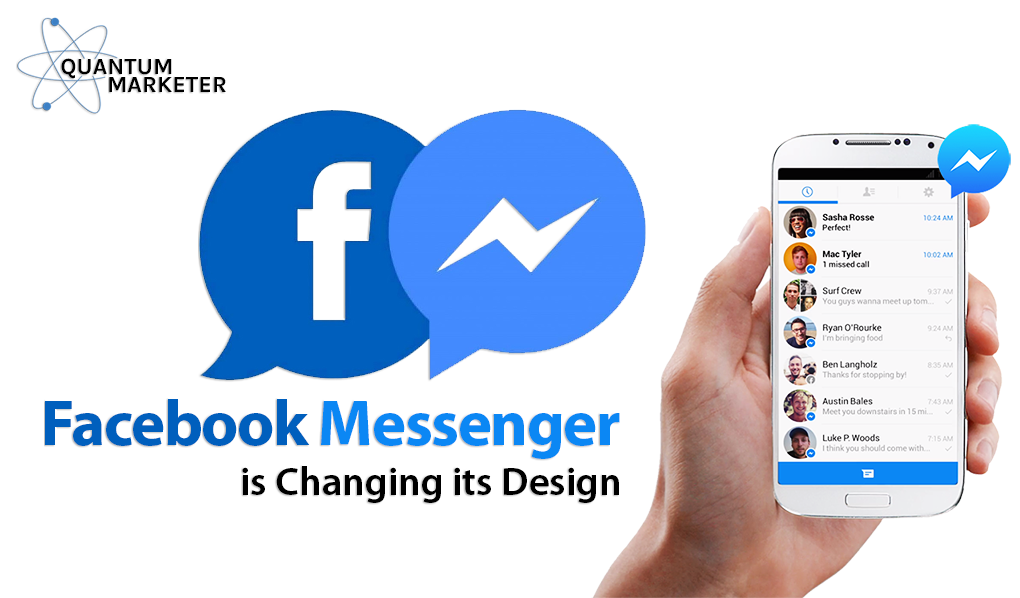 Facebook is planning on making its messenger app even simpler, by getting rid of the Discover tab. This change was tentatively announced last year in August, but the actual switch-over will only start happening at the beginning of next week.

Facebook announced back in 2018 that they were hoping to make their messenger app a lot simpler, and a lot less cluttered as well. This was when David Marcus was in charge, but now it’s Stan Chudnosky, who plans to streamline the messenger side of the app and bring it back to its core functionalities.

The Discover tab was originally where you could find business accounts. The downside to this was that some of them were managed by artificial intelligence as they attempted to us automation to revolutionize the way that people received their customer service.

However, for the most part, this feature fell flat, as most people ignored it. Similarly, the games part of the app was Facebook’s relatively weak attempt to revive what was once a flourishing gaming platform for mobile. While you can still get Instant Games online, you won’t be able to access them from the Facebook app.

This means that any business-focused features in the app will be removed. While Facebook has decided to get rid of the Discover tab as well as games, it will be adding a ‘People’ section where you can see large squares for each of your friends, particularly those that have recently added to their Facebook stories.

You will also be able to see a contact list that is meant to help you connect directly with the people you talk to the most. This much simpler format is going to make it easier to navigate the app.