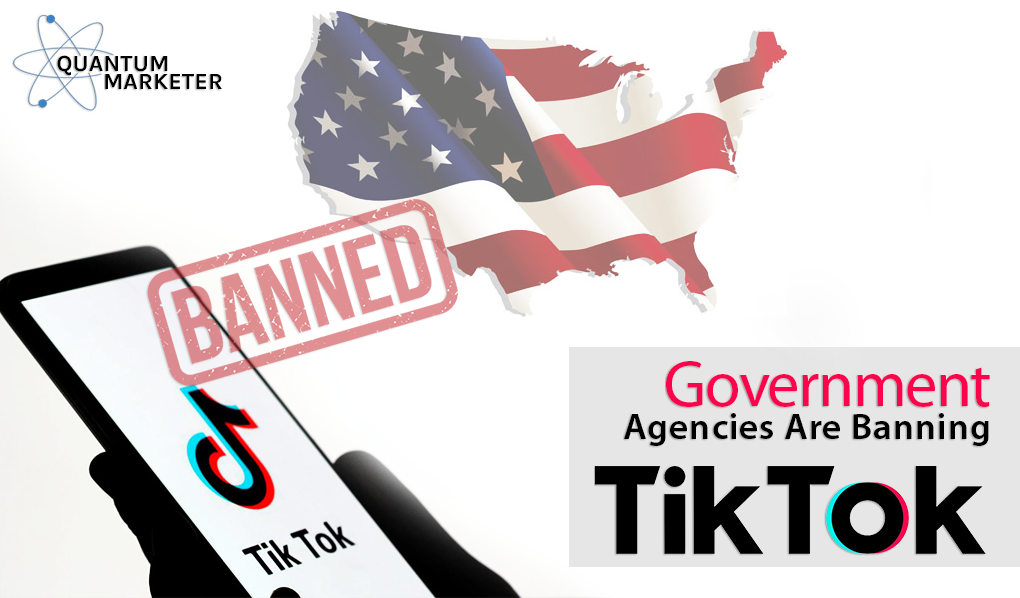 With the TSA, the most recent government agency in America to ban TikTok, it seems that more and more people are being censored from this hugely popular social media sharing platform due to concerns around data privacy.

Bytedance, the ower of TikTok, is now the most valued private company in the world and has an estimated worth of over $75 billion. In fact, it has been labeled as ‘China’s Facebook’ for its sheer size and popularity when compared to other apps.

In 2016, the Chinese version of TikTok was launched, called Douyin. Since the international version was launched in 2017, it has been downloaded as many as 1.5 billion times, which means that it could soon take over the likes of Instagram and Snapchat in terms of sheer numbers.

However, the video platform has recently come under fire for censoring content that might be offensive to governments outside of China. The Guardian saw in September private documents that told moderators to censor content that could provoke the Chinese government, including mentions of Tibetan Independence. TikTok said that as of May last year, policies like this were no longer being adhered to.

U.S. lawmakers see TikTok as somewhat of a security risk, though. Senator Marco Rubio in Florida asked the Trump administration to look into the app based on what he thought was compelling evidence that China was trying to censor certain content. Other senators have come forward and asked that TikTok be looked into as they see it as a counterintelligence risk.

The U.S. Senate held a hearing in November on data security and technology and asked representatives from large technology companies to join them. TikTok refused to send someone to represent them. They said that they planned to meet with the lawmakers but then canceled the meeting at the last minute.

Hi, my name’s Jahid, working as SEO & link building strategist and part-time writer at Quantum Marketer. I love to find innovative new ways and creative angles around how we’re going to find link targets for any campaign.