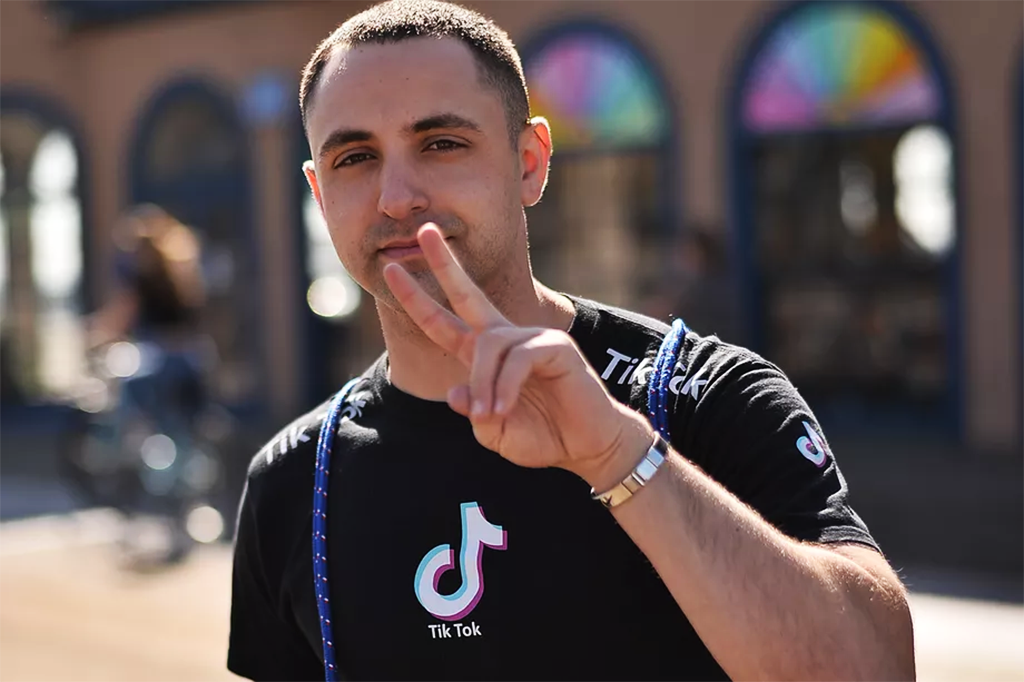 It wasn’t that long ago that almost nobody was making money on TikTok, one of the world’s most popular social media sharing apps. However, now that it is growing exponentially, brands are descending in droves as they attempt to make the most of this brand new marketing space.

Of course, joining a brand new social media sharing app at the right time can make all the difference to your profile’s credibility. The side effect of this is that it’s created an unprecedented opportunity for many ordinary people that were already doing pretty well on TikTok.

One of these people is Sean Young, who has almost one million followers on his TikTok account. Sean was originally popular on Vine but moved his talent over to TikTok when Vine went under.

However, this isn’t where he makes most of his money. In fact, Sean is now a consultant for celebrities and companies that are trying to build their own TikTok presence but don’t know how.

These days, Sean is getting paid $10,000 a month to be on TikTok for only four hours a day. Sean says that he first got big on TikTok around the time of VidCon, which happens in June.

By networking at VidCon, he was able to connect and collab with some existing, big creators. When he first started TikTok, he had 100,000 followers. It was TikTok that reminded him of the Vines he used to share with his 1.5 million TikTok followers, so he had the smart idea to recreate those.

After a couple of videos, his channel started to blow up, and the rest is history. He is now working alongside America’s Funniest Home Videos, along with a handful of celebrities and companies that want to know what it takes to be as big as he is on TikTok.