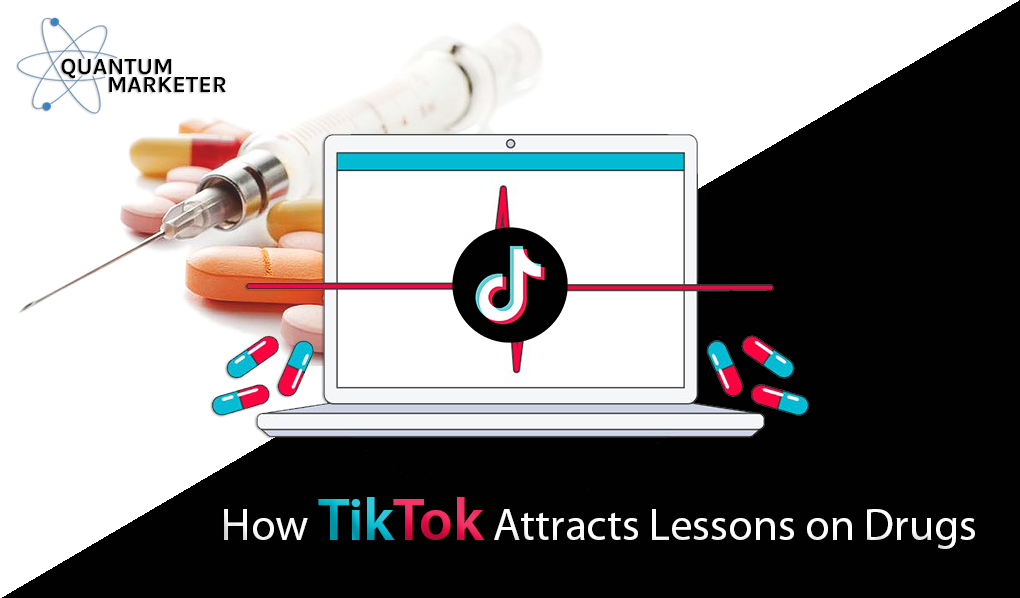 TikTok is full of fun content that spurs viral challenges and sharing with the greater community. However, it also has a dark side as well. One aspect of this dark side is drug-taking. Recently, it was found that there are now hundreds of videos that glamorize and glorify drug-taking, which is, in turn, teaching children how to take illicit substances, including ketamine and MDMA.

One video that has almost one million views shows some with a spoon designed especially for taking ketamine about to take a hit.

While TikTok has strict guidelines around explicit videos like this, including the rule that they have a zero-tolerance policy for videos promoting drug use, the video in question is just one of the hundreds that blatantly flout this rule.

Ian Hamilton, who lectures on drug addiction at the University of New York, says that these videos help to pique the interest of TikTok users who are somewhat curious about how drugs are taken.

However, Hamilton continues by saying that there is a risk here that children who unintentionally find these videos on TikTok may be tempted to try something that they would have never thought about before.

The issue is, TikTok can give users the impression that taking drugs like ketamine is nothing more than a harmless, fun time, says Hamilton. TikTok has gone as far as banning a number of different drug-related hashtags, like #heroin and #mdma. However, other hashtags that relate to drugs like ketamine and LSD are not banned.

In other videos on the popular video-sharing platform, users show how a powerful drug like ketamine really affects them, and even making light of the symptoms that they experience as a result. The government is working hard to create new online regulations around social media sharing sites like this in the U.K.