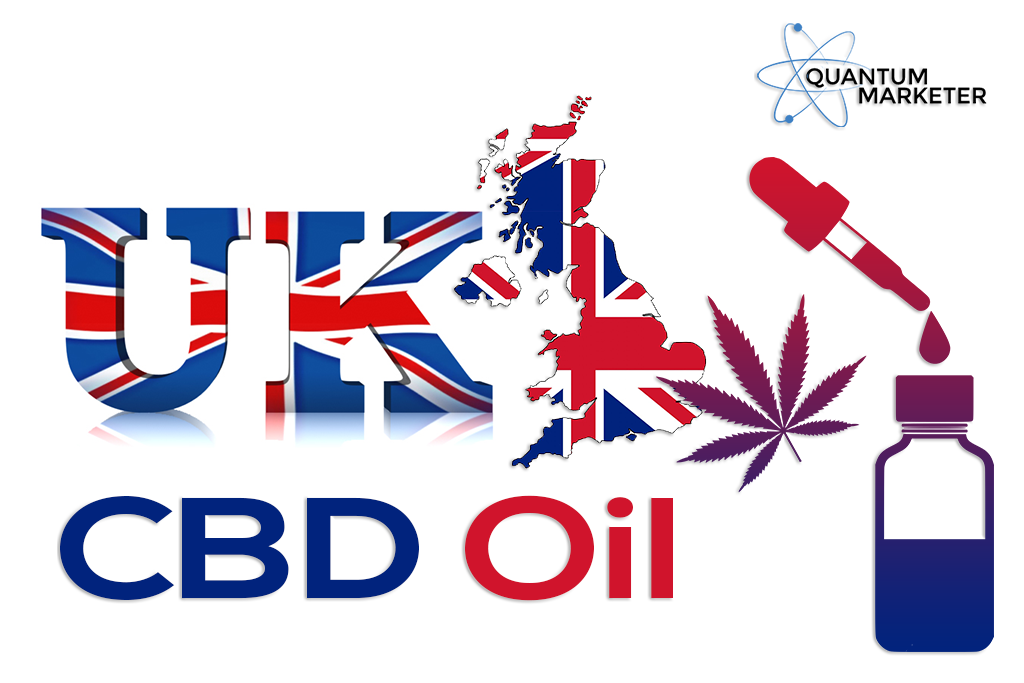 The UK CBD oil industry has been marred by relaxed regulation and poor standards of testing for too long now. Some CBD products contained either too much THC or not enough CBD. However, the industry is slowly doing a 180 and starting to show a lot more concern for regulation.

There are two types of people in this world – those that think CBD oil is the medicine of the future, and those that don’t. There are claims that it is an effective treatment for anxiety, epilepsy, and psychosis, and it has been included in everything from chewing gum and chocolates to gummies. The UK market is now worth almost 1 billion pounds a year.

However, while the argument over whether CBD can really cure your anxious social woes is all well and good, we’ve got bigger fish to fry: whether your CBD product contains any CBD at all.

The Centre for Medicinal Cannabis did some lab testing and found that 62% of high street CBD products in the UK didn’t contain the CBD content that it claims on the label. One product didn’t even have any. And where we found no CBD, we found something else instead – way too much THC. An illegal amount, in fact. 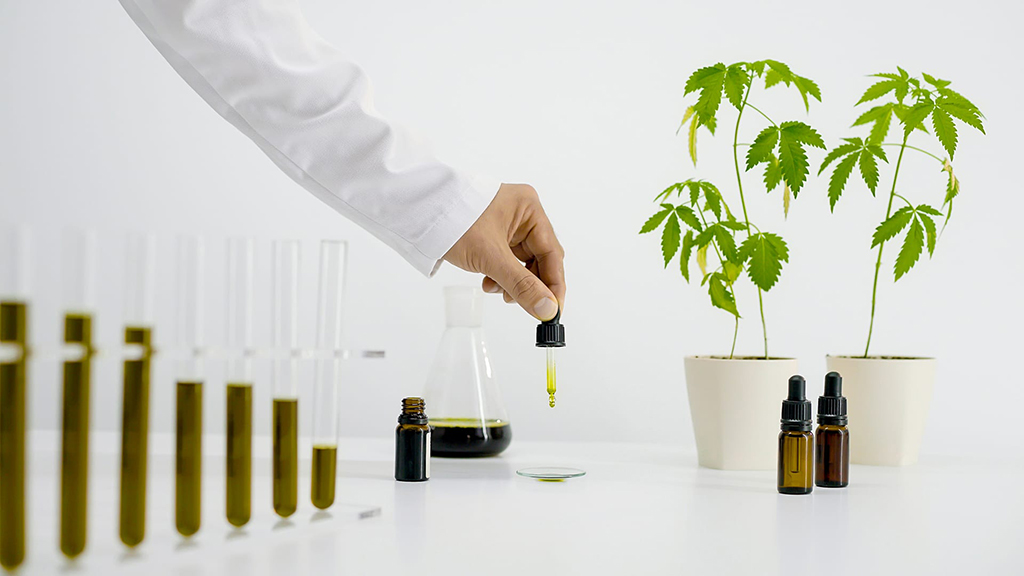 However, while these products are highly unlikely to ruin someone’s life irreparably, it still begs the question: what do industry standards look like? And if they’re robust, how are companies managing to get by them with their illegal THC content?

The most common answer to these questions is simply ignorance. There aren’t that many company labs out there that are schooled on cannabis chemistry.

This is because, as a cosmetic, CBD isn’t exactly simple – it’s pretty complex and packed with over 400 different compounds. At to this that CBD for medicinal use only became illegal last November in the UK, and you’ve got an industry that doesn’t know too much about what they’re supposed to be doing.

One of the biggest problems, allegedly, is that the testing machines for purity and potency can be pretty inaccurate at times. If lab analysists knew how to work the cannabis material, then results would be a lot more accurate. However, health and safety regulators in the UK need a slightly better excuse than this one, apparently.

The reality is, there’s not really any manufacturing or quality control standards, according to Harry Sumnall, a professor at Liverpool John Moores University. All of the regulatory agencies in the UK are currently pretty under-resourced, which means that it’s pretty difficult to cover every last product.

It’s taken roughly three years for CBD to grow from a mere phenomenon in the botanical world to a market that’s worth upwards of 300 million pounds. Therefore, it comes as no surprise that the retail demand for CBD has far outgrown the ability to regulate it. Don’t worry, though – there are a couple of laws that fall within UK legislation.

The first is that medical claims around CBD aren’t allowed – CBD can only be considered medicinally beneficial if given clinically. The second is that any amount of THC in a product needs a license with it. However, as you may have already guessed, this second rule has already been broken – a lot.

So, with rules being ignored and blatantly broken, how are we to know that CBD as a product is safe?
Thankfully, there are numerous studies out there that prove CBD to be a well-tolerated compound for most people. Not to mention that the World Health Organization has said that there is no current evidence of health-related problems with the public.

At this point, though, with the industry being so unregulated, it’s not actually the CBD that’s the problem – it’s what else the products may contain. And it’s not just THC that people are finding in their CBD products. There have also been reports of some products containing ethanol, making it as close to an alcoholic beverage as you can get.

In a perfect world, you would have independent regulatory agencies with enough resources where self-regulation doesn’t need to be a thing anymore. However, based on what we can see of the industry, it’s completely understandable that self-regulation exists.

At the end of the day, any attempt at lab standardization is going to benefit the consumer.

When labs equip themselves with the right standards and machines, they have a good chance of spotting what’s not supposed to be in there. Therefore they can finally agree on what should be.

As the UK CBD industry grows, we will be able to weed out those that aren’t holding their CBD products to a high standard of regulation. This is why it’s essential to make sure that the CBD company you’re purchasing your products from gets them third party lab tested, and that you can see the results of these tests on their website.

While the standards aren’t clear right now for this relatively new alternative health industry, hopefully sometime in the future, they will be.