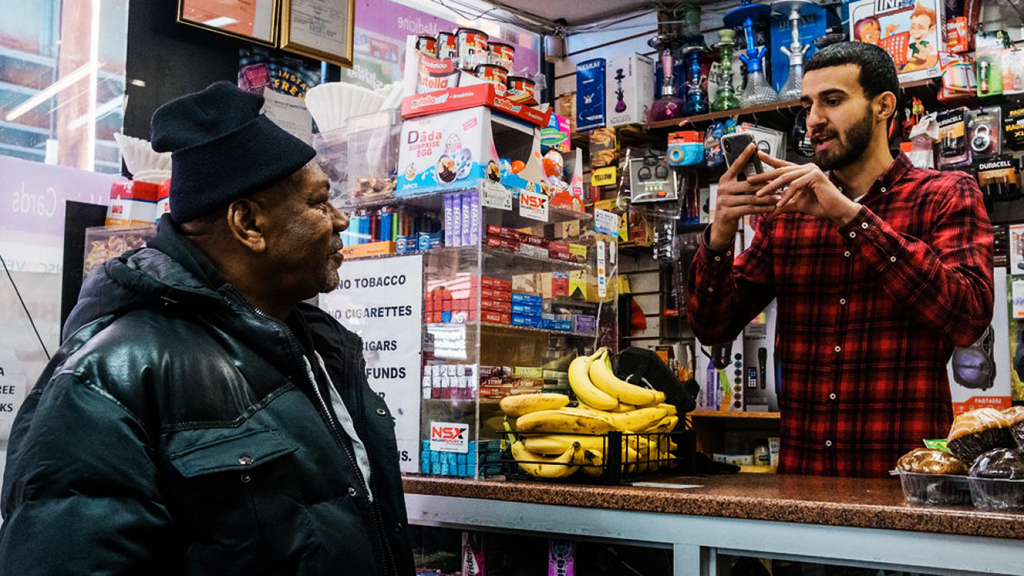 Videos of store clerks interacting with customers and vice versa have reached as many as five million views, as TikTok embraces yet another sub-culture of creators and content users – bodegas. Bodegas are those bright, colorful, cluttered corner stores that you can find on every corner in New York City.

Most of them are open 24/7, and you can get anything from milk and bananas to an emergency phone charger. Thanks to TikTok users like Ahmed Alwan, you no longer have to go to New York to experience a bodega. All you have to do is get on TikTok and follow Mr. Alwan.

These accounts are dedicated to highlighting the distinctive culture that you can find within the four walls of a bodega, and TikTok users are lapping it up. Mr. Alwan, a bodega owner himself, likes to play lighthearted games with his customers. His bodega is located in the heart of the Bronx, and the 20-year-old now has as many as 500,000 TikTok followers and has even been featured on CNN.

Bodegas in New York is a thing that everyone has considered a late night Godsend for some time now. At this point, they are considered part community centers and part pantries, because the majority of them are located in working-class neighborhoods.

They are local businesses by name and nature, but now that we’ve got social media, the rest of the world can have a glimpse into what they’re like, as well. John Calzado, who has 370,000 followers on TikTok, says that New York culture would be nothing without the bodegas.

He considers them essential to the way of life there, and TikTok as a portal to place New York right in the ‘palms of people’s hands.’

With more than two million videos currently using the ‘bodega’ hashtag on TikTok, it seems that this nuanced sub-culture is only going to get more popular as time goes on, and TikTok gets even bigger.