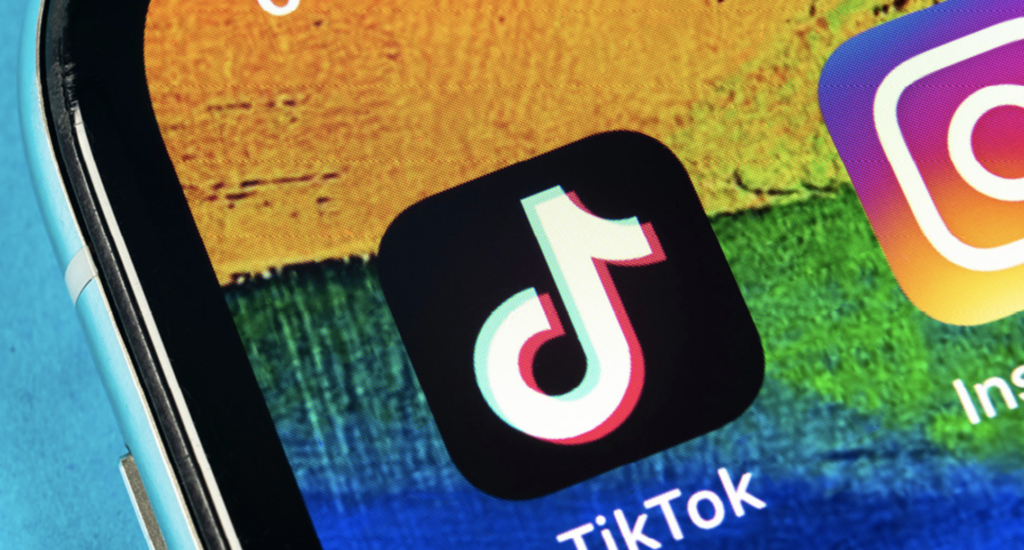 TikTok is currently testing a new profile design that is remarkably similar to Instagram’s typical format.

The new profile puts follow count on the left, placing more importance on the user’s bio. Taylor Lorenz, a reporter for the New York Times, was the first to notice this.

A spokesperson for TikTok confirmed that they were testing redesigns of the interface, with the goal always to be improving user experience.

They also said that they are testing out other profile designs to give its users more options so that they can further engage with other TikTok users.

TikTok copying Instagram isn’t anything new – it’s an old trick in the social network playbook. Every social media platform out there borrows ideas from other channels, just like when Instagram stole the Stories feature idea from Snapchat.

TikTok now has a whopping 1.5 billion downloads and has officially beaten Facebook and Instagram, which are currently sitting in fourth and fifth place for downloads, respectively. Naturally, seeing as Facebook owns Instagram, TikTok is currently on its radar, and as a result, the social media giant is working furiously to figure out TikToks best bits, so that it can keep both Facebook and Instagram up to speed.

So, if TikTok does eventually use the profile format that’s pretty much a copy of Instagram’s, it could be the start of users feeling like every social media network out there is the same – especially if Instagram is hot on the tail of copying things, as well.