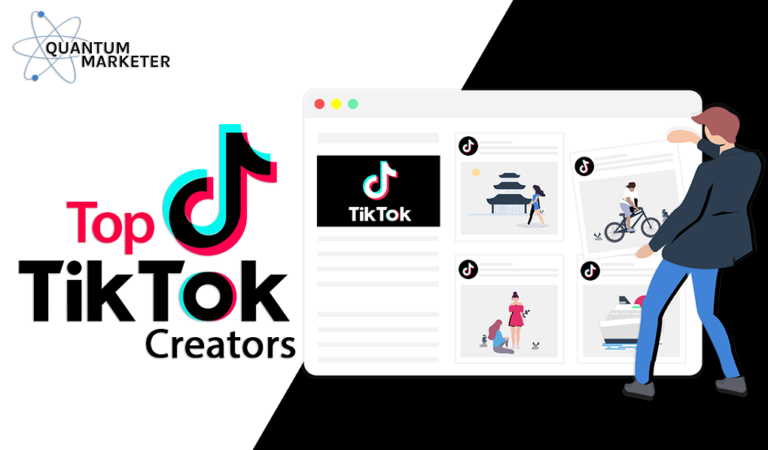 TikTok is currently breaking records everywhere when it comes to the most popular social media sharing app. It has a seemingly endless array of fun videos to watch in all kinds of different industries, and it’s showing no signs of slowing down.

It is currently one of the most downloaded and popular social apps in the United States, and if you’re to believe the writing on the wall, it will soon surpass the likes of Facebook and Instagram.

Let’s take a look at the top 10 TikTok creators, and why they’re so popular right now.

If you haven’t already heard of Loren Gray, it’s about time that you did. This rising TikTok star is currently one of the biggest names and is considered the queen of TikTok. She is known not only for being an online celebrity, but also for being a dancer, musician, and even actress. She currently has millions of followers on all of her social media profiles and releases her songs on her YouTube channel. She has over 35 million TikTok followers.

Ariel Martin, better known as Baby Ariel online, is an 18-year-old actress, vocalist, and online personality that is known for her popular TikTok videos. She is considered one of the most influential people on the internet, and her original content has led her to gain a following of over 30 million on TikTok.

Zach King was just named as the Breakout Creator of 2019, and he has managed to gain 15 million TikTok followers within just a few months. He was first seen on Vine and then moved to YouTube. Now, his biggest presence can be found on TikTok, and he’s mainly known for his mind-bending magic tricks.

Flighthouse is, in short, trying to become the new MTV. This is why the content that it shares is all centered around trending songs and remixes of songs. It’s good content, and there’s a reason why they’ve done so well so far.

One of the two wildly popular Croes brothers is Jayden Croes, and while he may not be as popular as his brother, he’s still doing pretty well for himself. He currently has over 19 million TikTok followers and is popular mainly because he likes to do skits and comedic videos. He has a repertoire of comedic characters that he plays that you can find on his TikTok, Instagram, and YouTube accounts.

Cameron Dallas was known to his fans before he was on TikTok. This American TikTok influencer first started out on Vine, and since then, he has been able to garner a pretty good following on YouTube as well as TikTok. He even has managed to get himself his own reality TV show on Netflix.

Lauren Godwin is from Houston in Texas and is well known for her funny, goofy TikTok videos where you can see her having fun with her friends. She is also popular over on YouTube and even won an award in 2016 for her online content. Needless to say, she is a pretty popular person on TikTok right now, with over 17 million fans.

This internet star and actor is best known for his role on a Nickelodeon TV show called ‘Nicky, Ricky, Dicky, and Dawn.’ He has earned nominations for the Kids Choice Award twice now, and he is best known on TikTok for putting up silly lip-syncing videos that appeal to a younger audience. He currently has over 7 million TikTok followers.

Jake Paul is another name that you’ve probably already heard of. This is because he also has a wildly popular YouTube channel as well. However, he is no stranger to controversy, and there’s a good chance that you’re going to be able to see even more of that over on his TikTok as well. Right now, he has over 6 million fans and has even worked alongside Disney on a couple of projects.

So, there you have it – 10 of the most influential TikTok creators in the game right now. As you can see, while some of them have been able to carve out success on other platforms, some are exclusively focused on TikTok, and even known for having gotten their start on the internet’s newest social app.

There’s every chance that they’ll all be around for a long time to come. However, there are always new stars making an appearance. Go check out these guys today and see why they’re so popular among their fans.