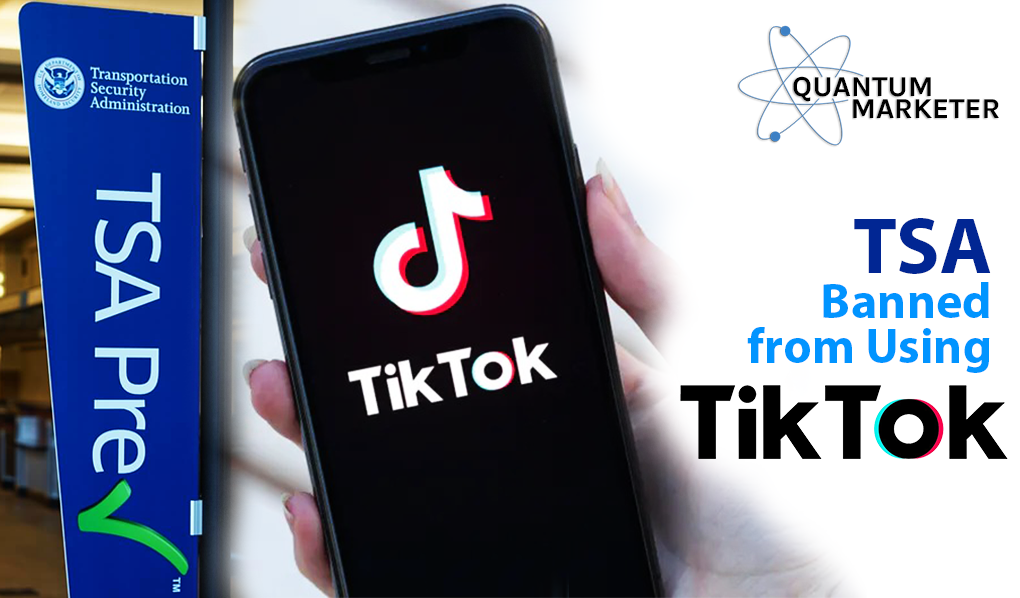 TSA, or the Transportation Security Administration, has told its employees that it cannot use TikTok anymore. This announcement came after many of TSA’s employees were using TikTok as a platform to upload announcements and videos surrounding the boarding rules and processes of the agency.

A spokesperson of TSA said that none of its employees have ever used TikTok, and while some of them may have used it on their personal devices, they are now banned from doing even this.

TSA is under the umbrella of the Department of Homeland Security, which just last month banned government-issued devices from using TikTok. The U.S. Army banned soldiers from using the app as well last December.

What’s interesting is that TSA is saying that its employees have never used TikTok to upload information, when they clearly have. Bytedance has spoken out over bans like this, saying that it is attempting to find an American CEO that can be based in Washington, D.C.

They are also looking for a moderator that can live in D.C., and be in charge of moderating content that is uploaded within the states.

These bans shouldn’t come as a surprise, as regulators in the states become more and more skeptical about TikTok’s privacy policies, and the risk it could be to the wider public.