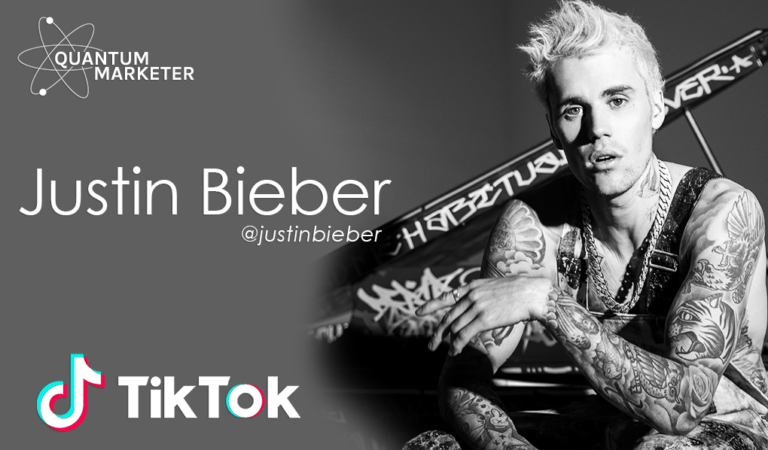 We’re at a point now with social media that it’s seemingly impossible to create something different enough to get people going. However, this theory was thrown out when TikTok came along. In fact, TikTok is growing so quickly and becoming so popular that it is touted to take over the likes of Facebook and Instagram, something that nobody saw coming.

TikTok is all about entertaining people, and being entertained yourself. There are already many different examples of people finding their tribe on TikTok, and becoming famous as a result. TikTokkers use the popular platform to create short videos that are usually somewhere between three and 15 seconds long.

As you can expect, TikTok has not only attracted regular people to its platform but celebrities as well who want to get in on the action. The list of celebrities that are joining TikTok is growing by the day, and we can now add the Biebs to that list.

Justin Bieber’s decision to start a TikTok of his own has coincided with the release of one of his latest singles, ‘Yummy.’ You’ll find a video on his account of him lip-syncing to it.

While he had previously taken a bit of a break from his career, it appears that he’s back with a vengeance, and making the most of popular, trending platforms like TikTok to connect to the younger generation. As you can imagine, fans are pretty excited about his comeback.

When Did He Join?

Before the Biebs joined TikTok, he was doing pretty well for himself on social media already. You’ll be able to find him on Instagram, where he shares real-life updates with his fans. You’ll also be able to find him on YouTube, where you can follow a brand new documentary about what he’s been through recently, called ‘Seasons.’

As we mentioned above, he started using TikTok right around the time that his single ‘Yummy’ was released. It’s both a personal and promotional move, as TikTok being a musically-based platform is a great way to get projects out there. Two days in, Bieber had 2 million followers.

While Justin Bieber is still pretty new to the platform, he has managed to garner more than 2 million followers.

This is real, living proof that celebrities are also able to excel on social media apps, and while we don’t know what the future holds, we’re pretty confident that there’s a lot more in store for the Biebs on TikTok. We think he got the timing perfect, so if you aren’t already following him, go do it. 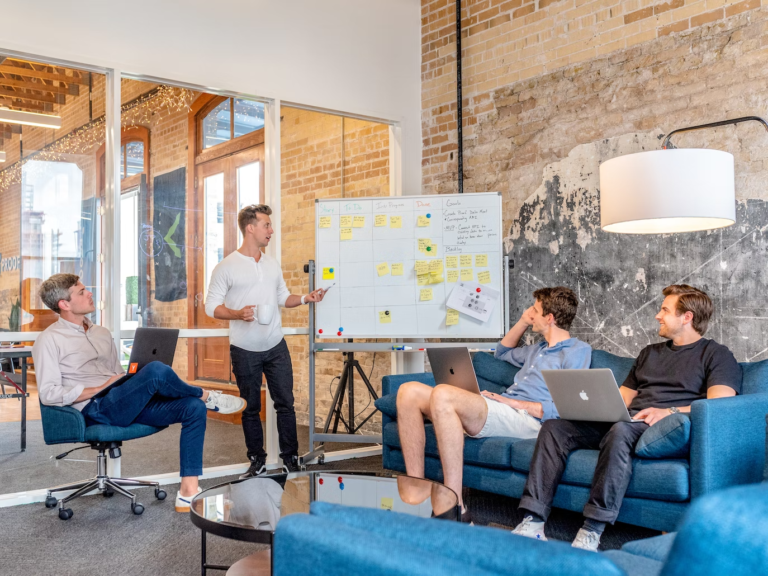 4 Essential KPIs For Every Business 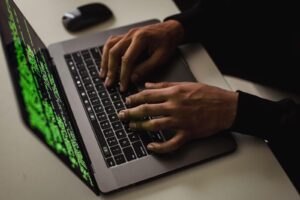