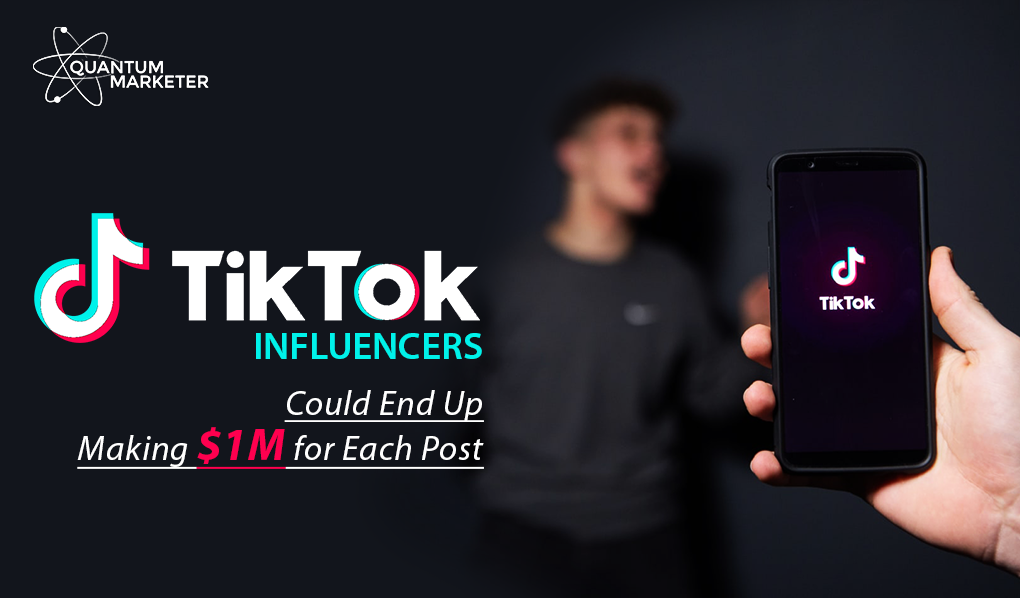 It wasn’t that long ago that teens used to aspire to be things like popstars, footballers, and astronauts when they grow up. However, times are changing, and so are their future goals. These days, as many as 50% of millennials aged between 18 and 38 wish that they could be social media influencers, according to research.

TikTok, a popular Chinese social media sharing app, is now the platform of choice for teens, more so than the likes of Instagram and Facebook. It’s also a great opportunity for anyone who is hoping to be able to monetize their content and collaborate with brands and other influencers.

This means that the lucky few on TikTok could make their dreams come true and end up turning it into a lucrative career choice. Industry experts believe that some of the most popular TikTok influencers could currently be charging as much as $200,000 per post if the network and team up with the right brands.

A good example of this is Loren Gray, one of the most followed influencers currently on TikTok. The 17-year-old singer who is from Pennsylvania is said to make money from TikTok and is able to charge as much as $190,000 per post.

This is largely thanks to the fact that she has a whopping 38 million TikTok followers. Most of the videos that she posts are between 15 and 60 seconds long, and through her quick rise to fame on TikTok, she has been able to secure record deals through Capitol Records and Virgin Records. She posts every day on her popular platform, and since she first began has racked up over 2 billion likes. Chipotle even teamed up with the popular singer last year for a sponsored video.

At the end of the day, when it comes to being a TikTok influencer, it’s all about working smart, timing and luck. If you get big enough, you just might be able to earn a pretty good living from it.