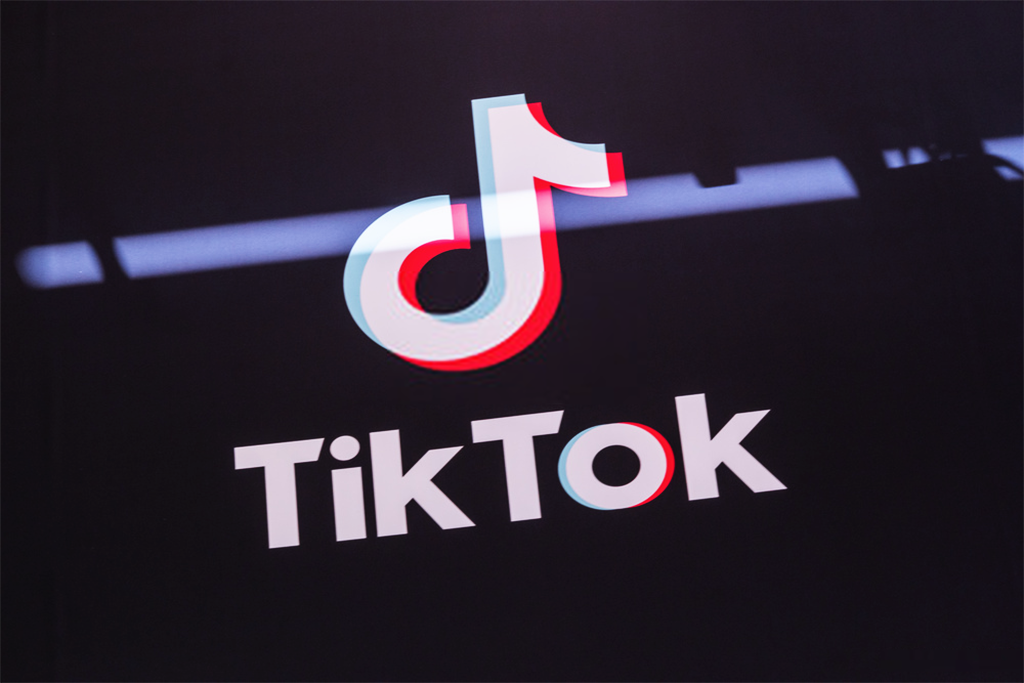 TikTok, the popular social media sharing platform, has taken down an Australian profile that allegedly hunts down pedophiles. It lures them into meeting up with the user, which turns into a confrontation that is caught on camera. The NSW police are urging people not to become vigilantes and take the law into their own hands.

This new online trend of hunting down child sex abusers has attracted thousands of likes, shares, and views and resulted in meetings with many alleged pedophiles that claim to have thought they were meeting up with an underage child.

A lot of the time, the men that appear in the videos try to run away or fight the person who is filming. While none of the men had their faces blurred out for privacy, the account did have the disclaimer that they were ‘innocent until proven guilty.’

The TikTok account had more than 3000 followers, as well as over 4000 likes, and one of the videos had as many as 50,000 views before it was taken down. Within a day, the account was removed after it allegedly violated TikTok’s community guidelines.

TikTok said that they do not encourage and promote risky or dangerous behavior in their content. They also don’t allow users to encourage other people to take part in that risky behavior, either.

The NSW police say that if someone comes across what they believe to be predatory behavior, then they should report it and not attempt to do something about it themselves.

Online pedophile hunters are not a new thing. There are some Facebook groups that have hundreds of thousands of followers, and many of these pages have strict rules about what they allow their users to upload. They also attempt to work alongside police as much as they can, for the sake of due process.