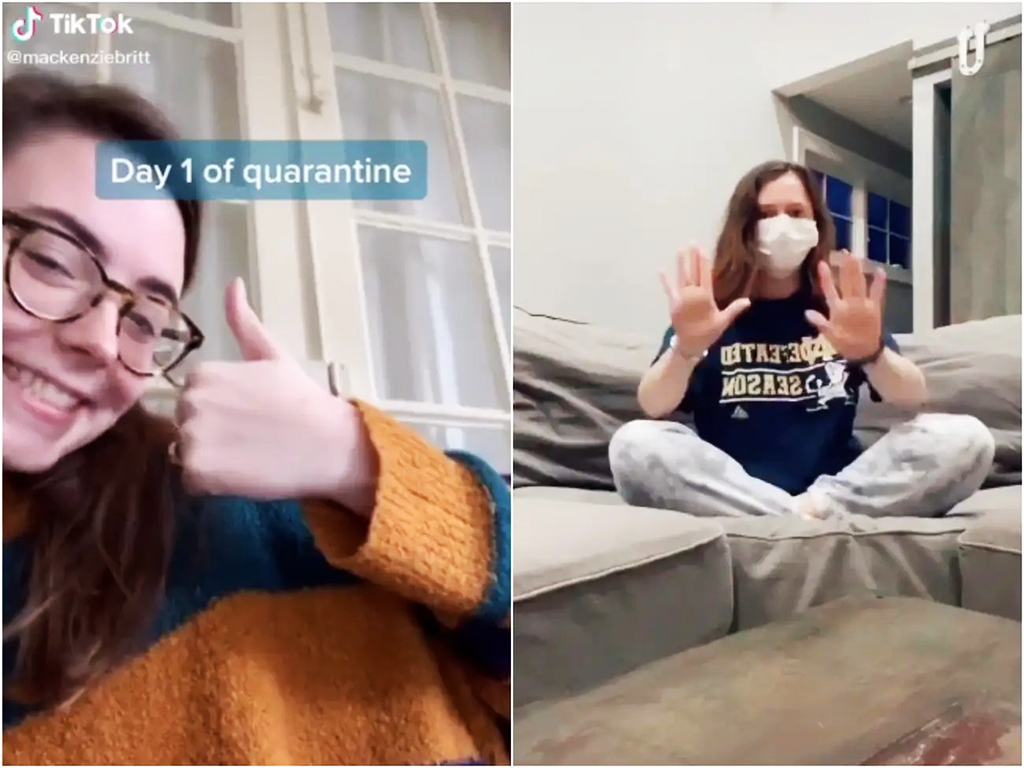 The rapid and increasing spread of the coronavirus means that there are a lot of people currently in quarantine – both voluntarily and involuntarily. With nothing to do for a while, quite a few people have turned to social media sharing platforms like TikTok to make the most of their situation.

Coronavirus has been topical on the internet for the past couple of months, and as a result, there are now thousands of jokes, tweets, and memes that are helping information about it spread.

There are many people who have had to isolate themselves at home after arriving back from traveling to affected countries. This has been done either as a precaution or because they have caught it themselves.

Some offices, colleges and even schools have been closed, so a lot of people are currently working from home. With nothing to do until the quarantine is over, there’s no better way to vent than to get on TikTok and start creating content. 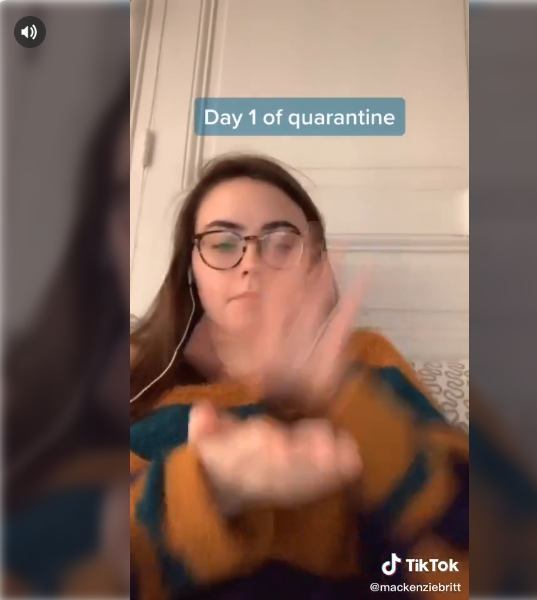 One user, Mackenzie Britt, has been at home in Paris for six days under quarantine. The first TikTok she uploaded where she explained that she has had to stay at home since arriving back from Rome has now been viewed and liked as many as 50,000 times.

Since being in quarantine, she has been keeping a record of her and her roommates learning TikTok dances, experimenting with TikTok sounds that have gone viral, and checking their temperatures.

As you can expect, many TikTokkers have turned to comedy as a way to make light of an otherwise heavy situation. For many, the boring reality of being isolated from the rest of the world is starting to show, while others are using it as an opportunity to learn new dance moves, and hopefully go viral with them.

Some are documenting from the frontline in Wuhan, where the virus originated.