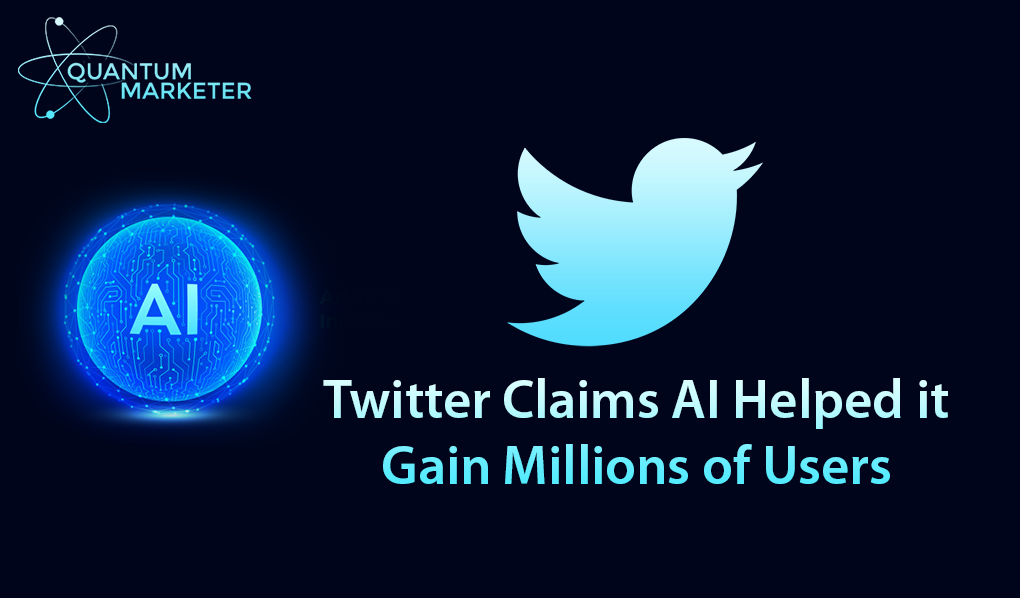 Twitter now has more than 152 million daily users, and it says that this improvement over the past couple of months can be credited to machine learning models that helped people find relevant tweets based on their interests and niche.

Their daily users grew from 126 million at the same time the year before. Twitter says that this improved relevance of what is coming up on people’s feeds is making all the difference in user experience.

Twitter shows its users a timeline based on an algorithm that suggests things it thinks the user will be interested in. If you haven’t got too many followers on Twitter, then you also see content that the people you follow have liked and interacted with as well.

Twitter has been working hard so far this year to combat concerns about user decline. During 2019, it saw a reduction in user count, which meant that it stopped reporting on annual statistics. Now, it records day to day data, which of course, makes its reports look much more positive.

However, when you compare Twitter to many other social media platforms out there, it’s still got a long way to go to fill the gaps. Facebook still leads the pack, and even Snapchat is doing a bit better.

Twitter also announced that this past quarter it had made $1 billion in revenue for the first time in Twitter history. The quarter before that one, Twitter reported that its ad revenue took a big hit due to bugs that got in the way of its ability to share ad data with partners.

The company worked hard to resolve these technical issues, but there’s no evidence that they were successful.