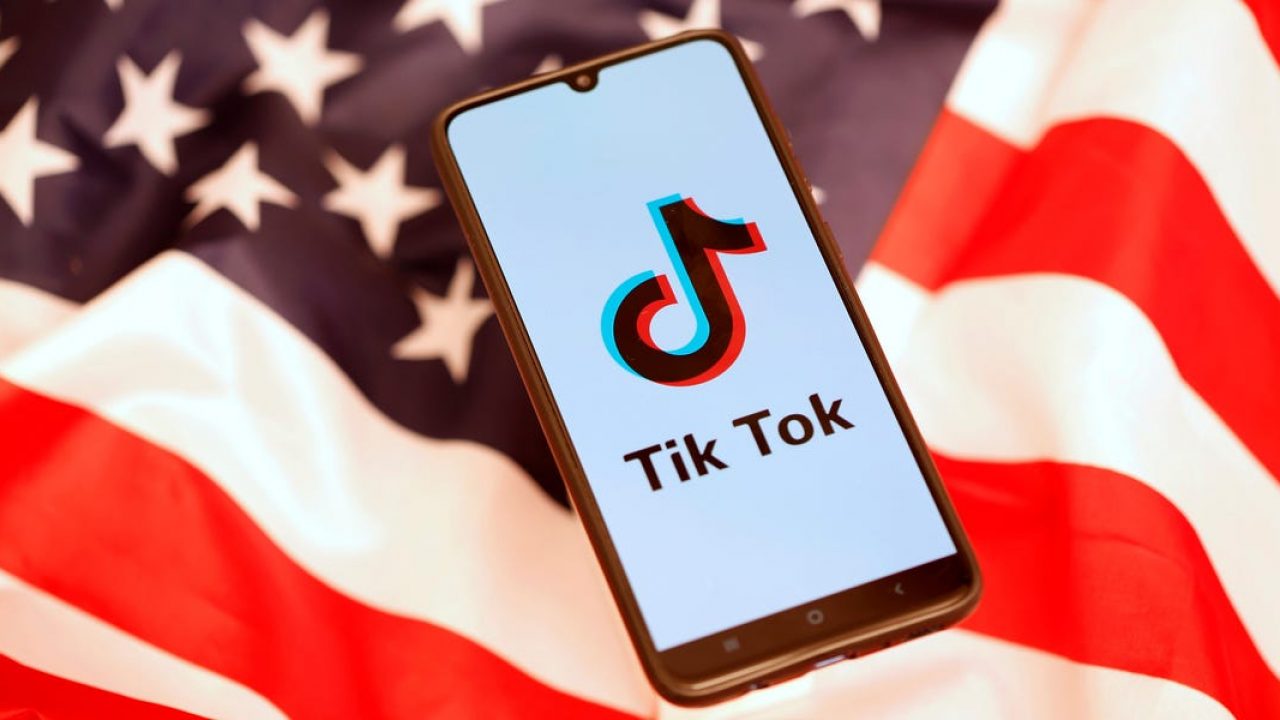 The U.S. government has reached out to TikTok in an attempt to stay on top of disinformation on social media sharing apps. As well as being increasingly popular among teens, the social media sharing app that’s owned by a Chinese company is also known for sharing its political memes as well. A press call occurred on Super Tuesday, with the main topic being election security.

The Department of Homeland Security has said that it is currently working with local election officials as well as social media networks online to help manage disinformation. So far, the U.S. government has been able to forge strong connections with YouTube, Twitter, and Facebook, after fake news was posted on these sites frequently during the 2016 presidential election in the U.S.

TikTok is one of the newest social media networks to land on the scene, and as a result, is the newest app to be added to the radar for Homeland Security. A senior official says that the current relationships they have with the other social media platforms are based on how well established they are in America. Right now, while they have a line of communication with TikTok, it’s still weak at this time and needs some strengthening.

TikTok now has more than 1.5 billion downloads, and again while it is increasingly popular among children, political messages are also becoming more and more common as well. TikTok banned political ads from running in late 2019. However, this hasn’t stopped people posting political memes and including their own opinions in online conversations.

TikTok announced in January that it would be banning disinformation campaigns on its platform. However, actually enforcing this rule is another issue altogether. Now that the ban is in place, researchers have still managed to find disinformation on TikTok in relation to the coronavirus, which has led to the World Health Organization starting an official account.